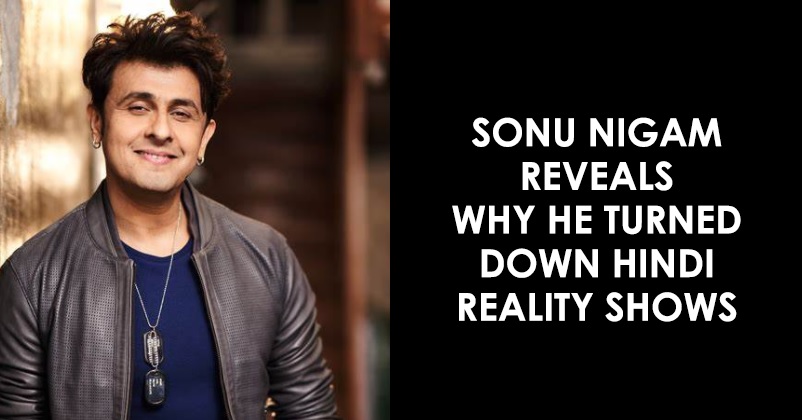 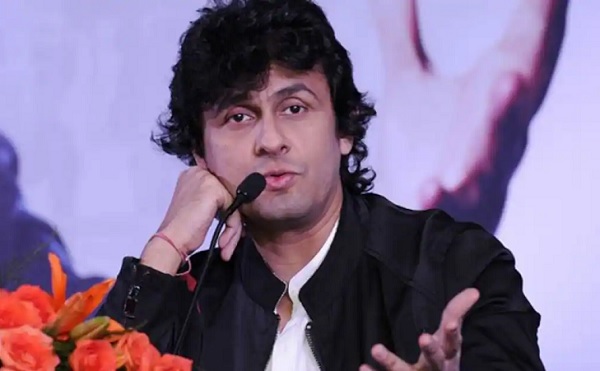 Sonu Nigam is presently judging the Bengali reality show Super Singer Season 3 with Kumar Sanu and Koushiki Chakraborty. While speaking in a virtual interaction with media, he states that he has chosen to judge this Bengali reality singing show because he has high expectations and he has refused to be a part of many Hindi singing reality shows because he is sick and tired to saying all those things again and again and he doesn’t like praising the contestants even if they have not performed well. He adds that now he neither looks forward to just earn money nor he wants to be a part of any show just for being a part of it. 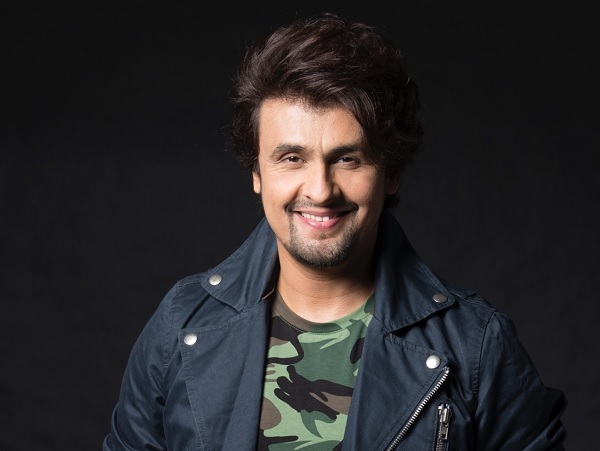 Earlier singer Amit Kumar, son of Kishore Kumar, also stated that when he appeared on Indian Idol 12 and he was also asked to appreciate the contestants even if their performance was not good.

There is no denying the fact that these music reality shows have lost their charm and authenticity.

5 Upcoming Big-Budget Bollywood Trilogies That Will Be A Treat For Movie Lovers
“I Don’t Really Want To See More Remakes,” Says Ananya Pandey On Trend Of Remakes In Bollywood