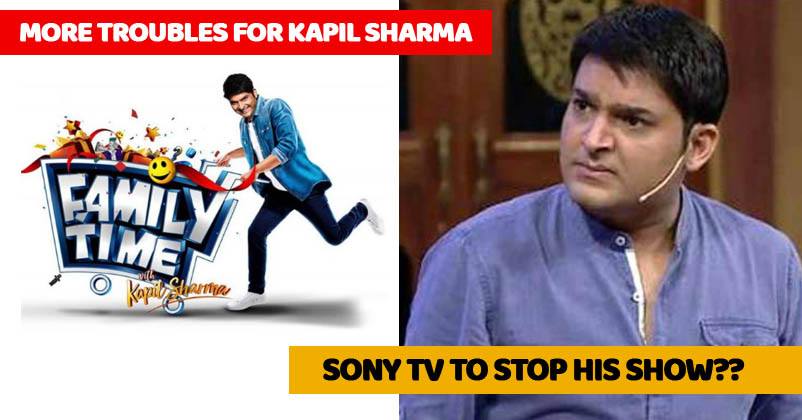 It seems as if the ace comedian Kapil Sharma has wasted his comeback chance because of his unprofessional attitude.

As per the reports, on Monday, Sony TV took the decision of taking Family Time With Kapil Sharma off-air as Kapil Sharma has been cancelling the shoots and he is also attracting way too many controversies at the moment. However, the news of show going off-air has not been confirmed yet by the channel and nothing can be said about its authenticity. 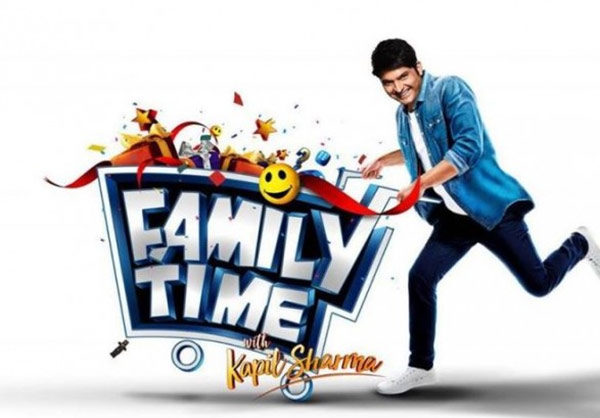 Kapil’s new show is just 3 episodes old and it has failed to connect with audiences as this is not something that fans were looking for. What’s more, Kapil is missing his charm and not able to recreate the magic that he used to create in his previous shows.

It’s being said that Kapil Sharma made Rani Mukerji and his team wait for hours when they came for the promotion of “Hichki” and then he cancelled the shoot.

The patience of the channel got over after Vicky Lalwani posted the conversation that took place between him and Kapil on the Internet. The manner in which Kapil abused the Spotboye editor and his daughter clearly shows that Kapil is not in a suitable state of mind to work and he needs rest.

Earlier The Kapil Sharma Show got into trouble after the mid-air scuffle between Kapil and Sunil and as a result, Sunil quit the show along with Ali Asgar, Sugandha Mishra and Chandan Prabhakar.

Chandan returned later to the show but TRPs kept on falling and Kapil started cancelling shoots. Kapil’s health was also getting affected and it was decided that the show will be scrapped; however, the channel and Kapil promised a great comeback to the viewers. 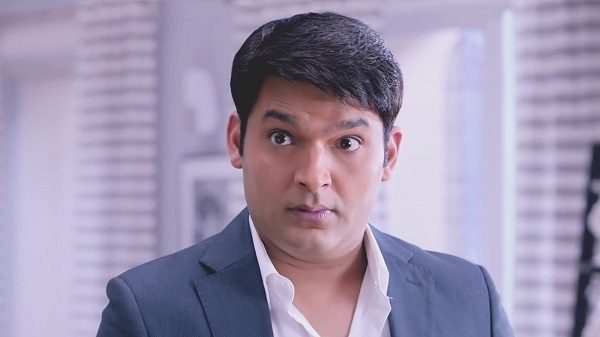 Meanwhile, Kapil’s movie “Firangi” also flopped and he had to incur losses as he not only acted in the flick but also produced it.

We really hope that Kapil solves his problems soon and effectively uses the chances that come in his way as not many people are talented like him and no fan of him wants to see his talent going waste.

Hater Tried To Troll Richa On Toothbrush Video. Her Killing Reply Made Hater Delete The Comment
After Allegations, Neeti Simoes Writes Open Letter To Kapil. It Will Melt His Heart