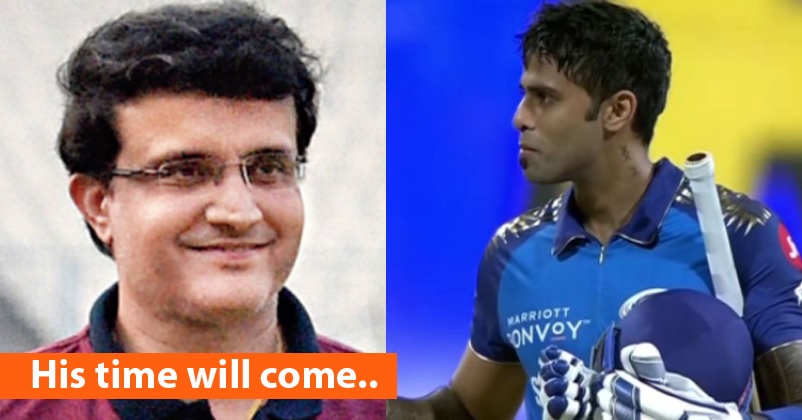 The IPL 2020 is close to its end as all the teams which will enter the play-off have been finalized and very soon, we will get the winner of the IPL 2020. While some players have proved their worth, several big names have disappointed in a big manner but there are few youngsters who have impressed everyone with their superb game. 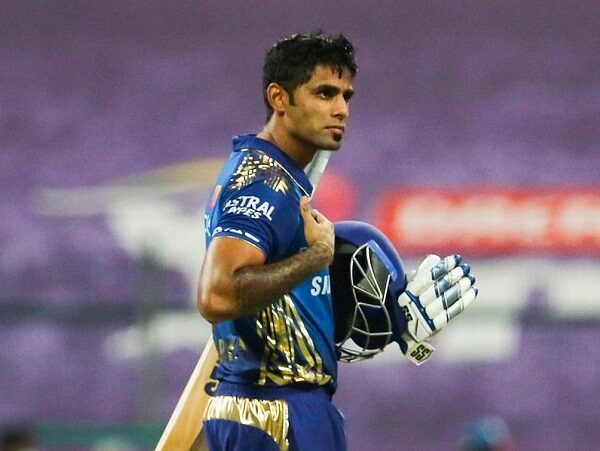 Recently, the Board of Control for Cricket in India (BCCI) announced the Indian squad for the Australia tour and omission of Suryakumar Yadav didn’t go well with the Indian cricket fans. The Mumbai Indians cricketer has been performing great in the IPL, he scored 512 and 424 runs in the last two seasons and if we talk about the IPL 2020, he has scored 410 runs till now. MI will be hoping him to perform well in the remaining matches as he has to play an important role in the team’s victory in the IPL 2020.

Among the players named by Ganguly, Sanju Samson and Varun Chakravarthy have been included in the T20I squad for the Australian tour and Shubman Gill is named in the test and ODI team.

Hopefully, Suryakumar Yadav will soon get the call from the Indian team. RVCJ wishes him luck for all his future endeavours!