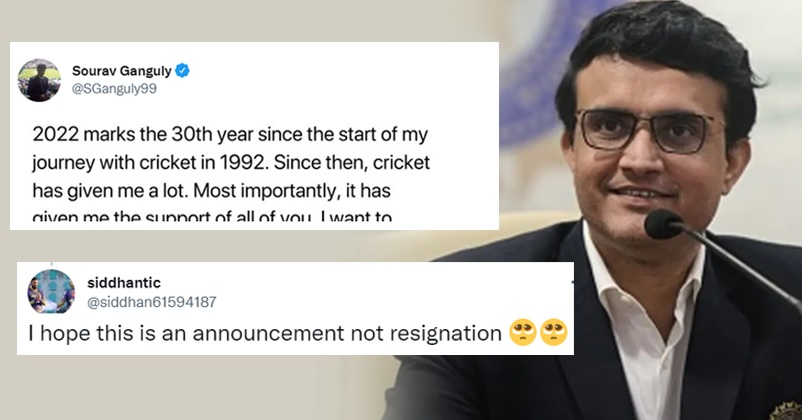 Sourav Ganguly, the former Indian cricketer and the current President of the Board of Control for Cricket in India (BCCI), is one of the most popular personalities of India and he enjoys a huge fan following across the country. Dada, as his fans love to call him, is also one of the most successful skippers of the Indian team and in his illustrious career of 16 years, he played 113 test matches and 311 ODIs for the country in which he scored 7212 runs and 11363 runs, respectively. He was such a wonderful player of off-side that he was also called the God of Off-side apart from being famously known as the Maharaja of Indian cricket. 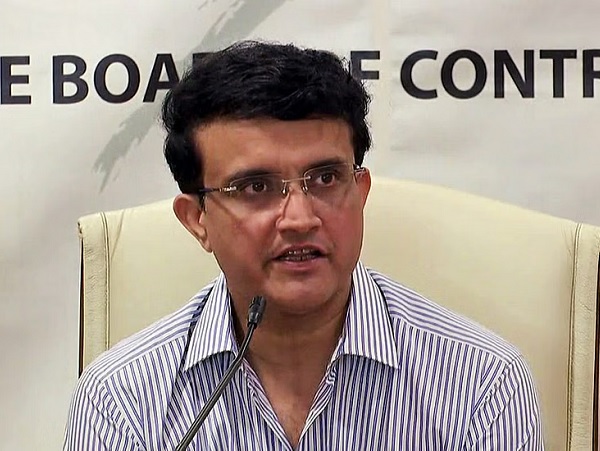 Recently, Sourav Ganguly took to the micro-blogging site Twitter and made a tweet in which he wrote that 2022 is his 30th year since he started his journey of cricket and the game has given him a lot including the love and support of his fans who supported him and helped him in achieving whatever he has achieved today. He adds that he is planning to do something which will be helpful for a lot of people and he also asked for the continued support of his fans.

This is what Ganguly posted, “2022 marks the 30th year since the start of my journey with cricket in 1992. Since then, Cricket has given me a lot. Most importantly, it has given me the support of all of you. I want to thank every single person who has been a part of the journey, supported me, and helped me reach where I am today. Today, I am planning to start something that I feel will probably help a lot of people. I hope you continue your support as I enter this chapter of my life.” 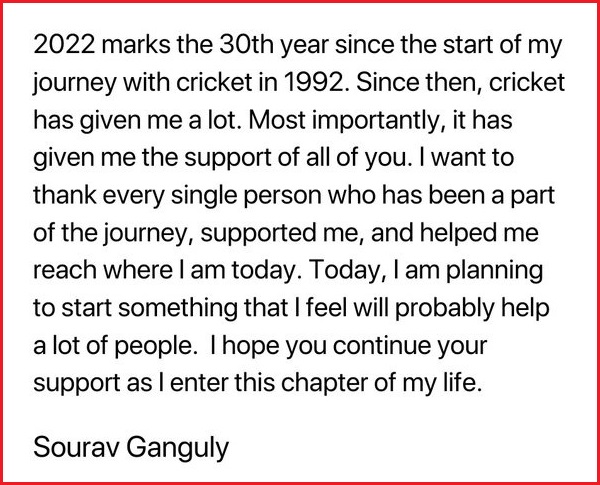 Soon, there were speculations that Sourav Ganguly is going to resign from the post of the BCCI President and he is going to join politics and all this sparked a hilarious meme fest on Twitter. Check out some of the selected reactions:

Sourav Ganguly has resigned as the president of BCCI

Dear virat kohli fans, on a lighter Note ✍️#SouravGanguly not Resign yet.

I hope this is an announcement not resignation 🥺🥺

1. When you hear Ganguly is resigning
2. But it's a rumour pic.twitter.com/GAp3MbeybC

After getting After knowing
news of Ganguly that itwas
Resignation Fake pic.twitter.com/wSuCDAtF93

Virat Kohli's fans in ultimate shock that BCCI's president Sourav Ganguly hasn't resigned, as that tweet from Dada was an advertisement stunt ! 😂🤣😂#SouravGanguly

However, all the rumours were laid to rest as the BCCI secretary Jay Shah made it clear that Sourav Ganguly is not resigning from his post.

There were few who were of the opinion that this tweet is a marketing gimmick and soon they were proved correct as Sourav Ganguly supported an ed-tech startup which would enable educators and skill-based content creators.

Sourav Ganguly made a post with the caption, “Share my new initiative with all the educators, teachers, and coaches and give me an opportunity to help them grow. Link in bio. I am thankful to ClassplusApps for helping me with this.” 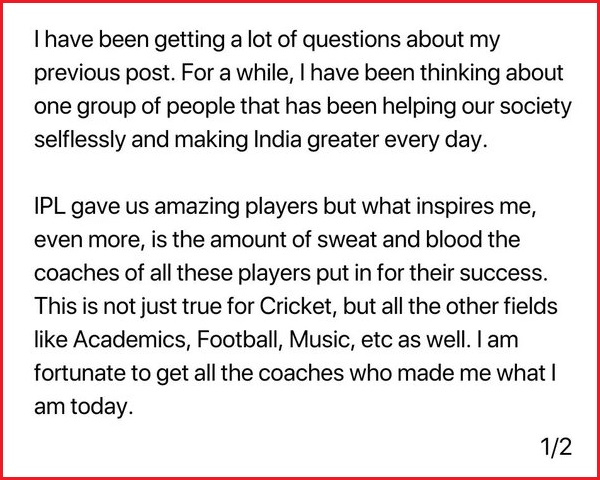 His post read, “I have been getting a lot of questions about my previous post. For a while, I have been thinking about one group of people that has been helping our society selflessly and making India greater every day. IPL gave us amazing players but what inspires me, even more, is the amount of sweat and blood the coaches of all these players put in for their success. This is not just true for Cricket but all other fields like Academics, Football, Music, etc as well. I am fortunate to get all the coaches who made me what I am today.”

Share my new initiative with all the educators, teachers, and coaches and give me an opportunity to help them grow. Link in bio.

I am thankful to @ClassplusApps for helping me with this. pic.twitter.com/J9nTwiiWEJ

His post further read, “For ages, we have been glorifying actors, players and successful CEOs for the remarkable work they have done. It is time that we glorify the true heroes, their COACHES and EDUCATORS. I want to do something for all the coaches, educators and teachers across the world. Starting today, I will actively support all of them by being their ambassador. I am thankful to Classplus for helping me with my vision. I hope this new initiative helps them all. #DadaSupports Sourav Ganguly” 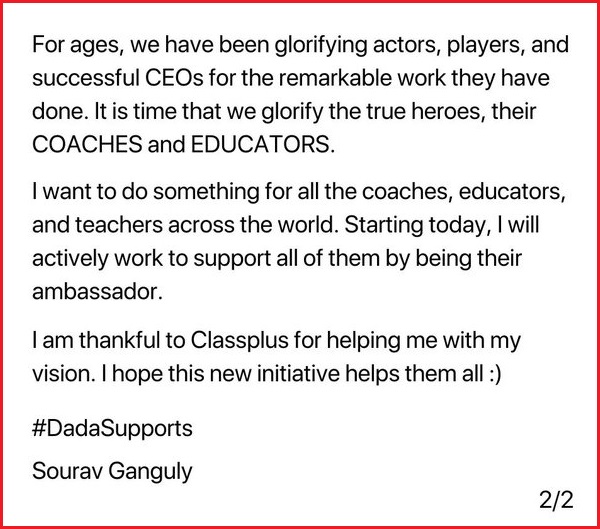