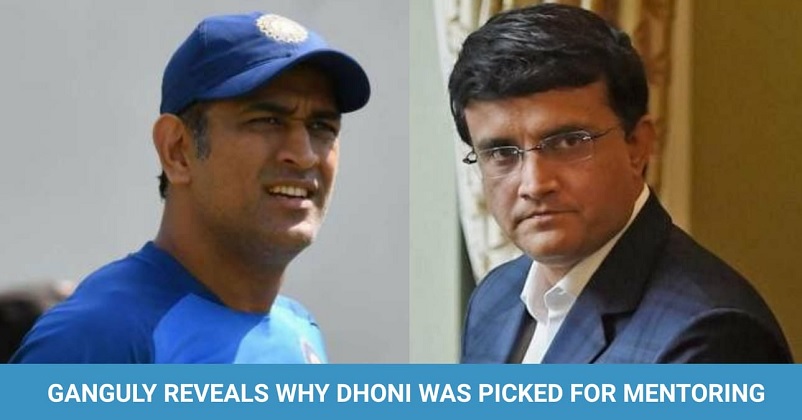 The Indian cricket team for the ICC T20 World Cup has been announced and MS Dhoni will also be a part of the Indian camp despite the fact that he has taken retirement from the international cricket. Well, the former Indian skipper will be donning the new role of mentor for the Indian squad which hasn’t won an ICC trophy since 2013. 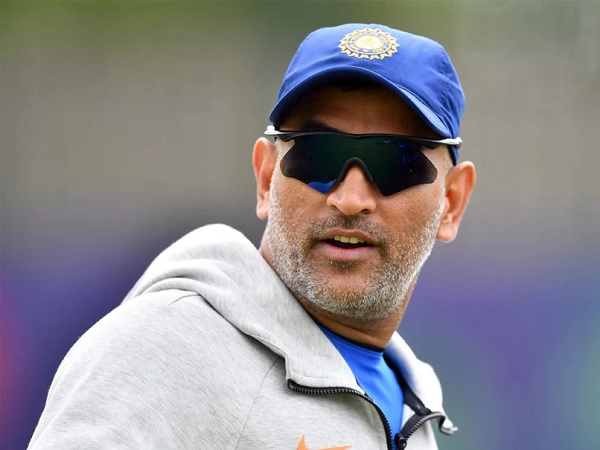 While many people are very happy after knowing that Mahi will be with team India as a mentor, there are few such as former Indian cricketer Ajay Jadeja who is not able to understand the reason behind this new development, especially when the team already has a head coach under whose guidance the Indian squad has performed quite well and won series not just in India but overseas as well.

Now the former Indian skipper and current President of Board of Control for Cricket in India (BCCI) has opened up on this matter. During an interview, Sourav Ganguly states that after a lot of discussion, this decision has been taken. According to him, Dhoni has been appointed for helping the Indian squad as he has a great record in the T20 format for team India as well as for his IPL team Chennai Super Kings. Sourav Ganguly further talked about the former Australian cricketer Steve Waugh who was in the similar role with the Australian team when the Ashes was drawn at 2-2. Ganguly is of the opinion that the presence of such big cricketers is also of a great help in important tournaments. 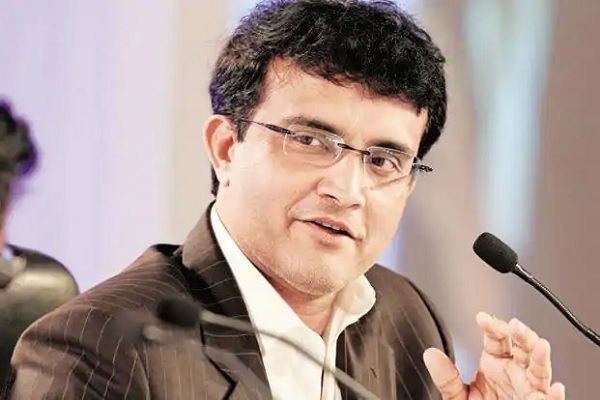 There is no denying the fact that MS Dhoni is certainly one of the most successful Indian skippers and his knowledge and experience will be very helpful for the Indian team even if he won’t step on the field. It was Dhoni under whose leadership the Indian cricket team won the inaugural ICC T20 World Cup 2007 and then broke the 28 years jinx by winning the ICC World Cup in 2011.

The last time team India won any ICC tournament was in 2013 when India won the ICC Champions Trophy and that time also the skipper was MS Dhoni. Mahi is the only skipper who has won three ICC trophies and the Indian team may have performed well under Virat Kohli too but it is true that India hasn’t won any major tournament under his captaincy.
As far as the IPL is concerned, MSD is the second most successful skipper with three IPL wins while Virat Kohli and his team Royal Challengers Bangalore are still waiting for their maiden IPL title.

We are sure that Dhoni will be of great help for the Indian skipper and team India in the T20 World Cup which will be played in UAE and Oman after the IPL 2021.