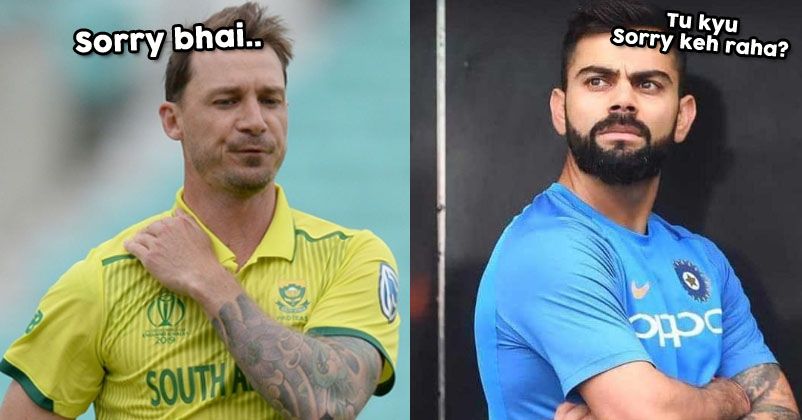 South African cricket team is coming to India for a championship tour to play three T20Is and three Tests. Cricket South Africa (CSA) recently announced the Proteas squad for the tour and kept Dale Steyn and Faf du Plessis out from the list. While Dale has recently announced his retirement from Test cricket due to some injuries, he was available for the T20I still the selectors did not pick him. 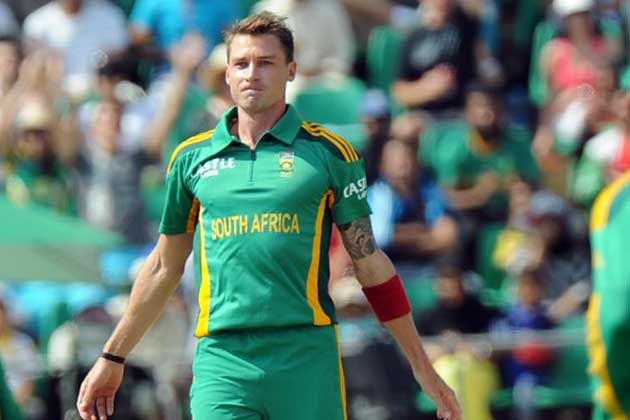 Quinton de Kock was made the captain of the team. Taking a dig at the selectors Dale posted some tweets on his social media handle and apologised to Indian skipper Virat Kohli.

After the CSA’s squad announcement, Dale revealed that he was available for the coming tour. To which SA’s executive coach Neil Manthorp replied that selectors are saving him for the big game.

Interesting 'footnote' at the end of CSA's squad announcement for T20Is and Tests vs India… "Chris Morris did not make himself available for selection."

I did… Obviously lost my number in the reshuffling of coaching staff.

Apologies to Virat and a billion people for thinking they not

After the unforeseen apologies, Twitter was wondering why Dale said sorry to Virat. Everyone was confused over Dale’s tweet.

What does that even mean?

Can anyone make me understand plz What actually he's trying to say?

Dale prior tweets decode his apology note. He said sorry to Virat and a billion people (Indian fans) as the CSA don’t think that T20I is not a big game.

This Is What Cristiano Ronaldo Said On Comparison With Lionel Messi
New Rule Is Coming, Martin Guptill’s Controversial Overthrow To Be Reviewed