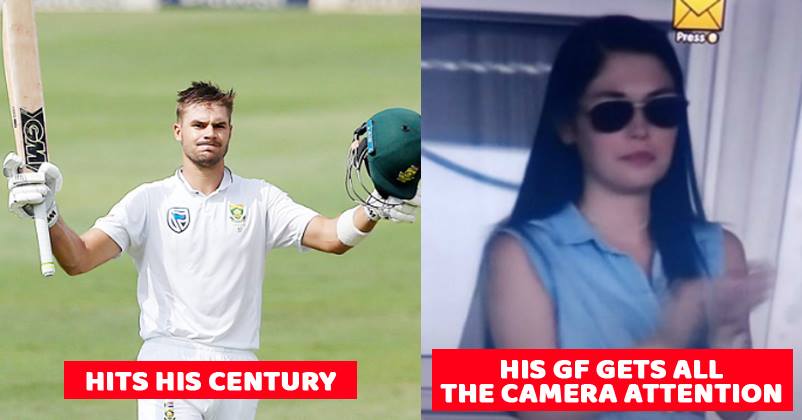 In fact one of the greatest batsmen in the world, Virat Kohli has also praised the Proteas player on Twitter.

Aiden Markram is a delight to watch!

However, his biggest supporter is none other than his girlfriend Nicole O’Connor. She passionately watches each innings of her long time partner and cries when he misses a century, as Aiden missed on his debut when he got out on 97, and rejoices each moment when he plays well and scores century.

The smile on Nicole’s face was clearly visible when Aiden scored his career’s fourth test hundred at Wanderers against Australia on Friday. With this century, Aiden stands jointly with Graeme Smith for scoring the fastest fourth hundred in just 17 innings. 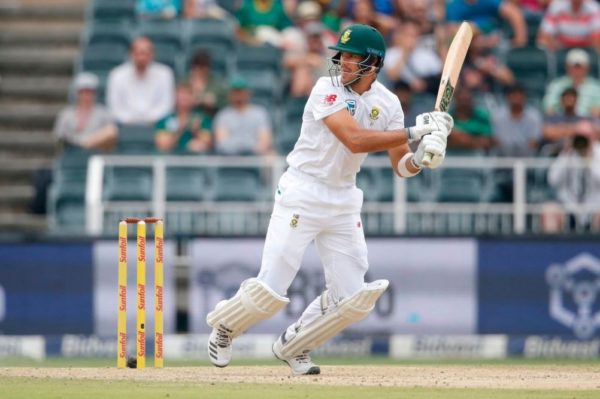 While Markram was playing wonderfully on the field, Nicole was enjoying every bit of it and when the youngster completed his century, Nicole jumped and hugged Danielle, AB de Villier’s wife. 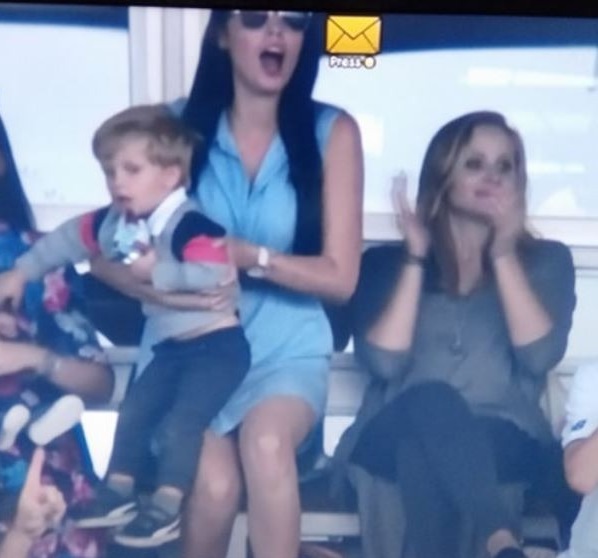 Markram may have played a brilliant knock but everybody was just focussed on Nicole and her reactions. 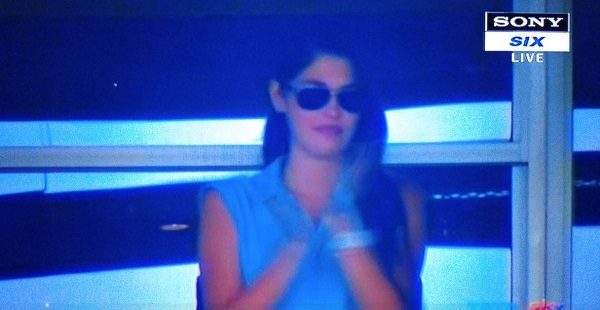 She stole all the limelight! 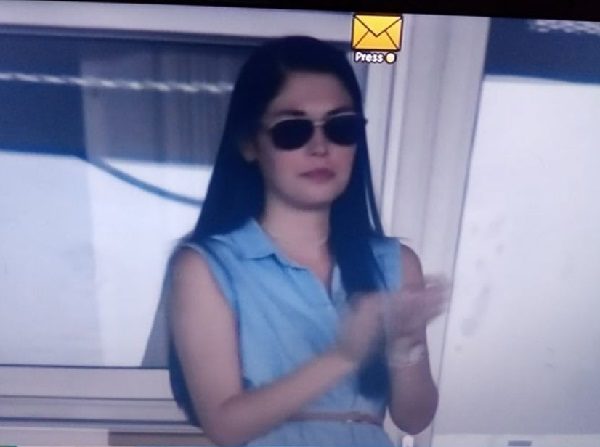 Markram scored his career-best 152 before getting out and as he walked to the pavilion, Nicole joined everyone present there to give him a standing ovation.

Check out some pics of Markram’s beautiful girlfriend and him: 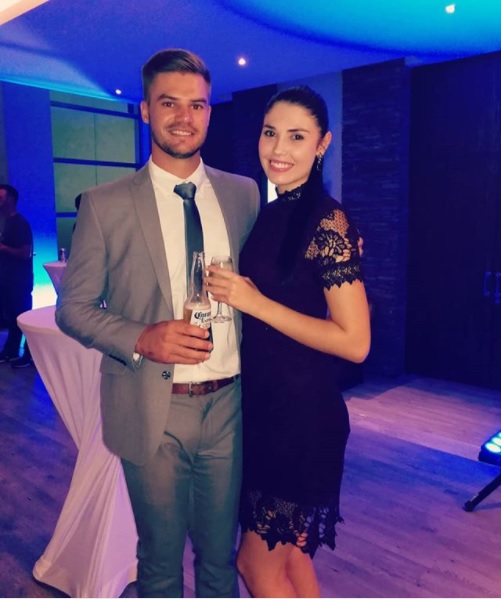 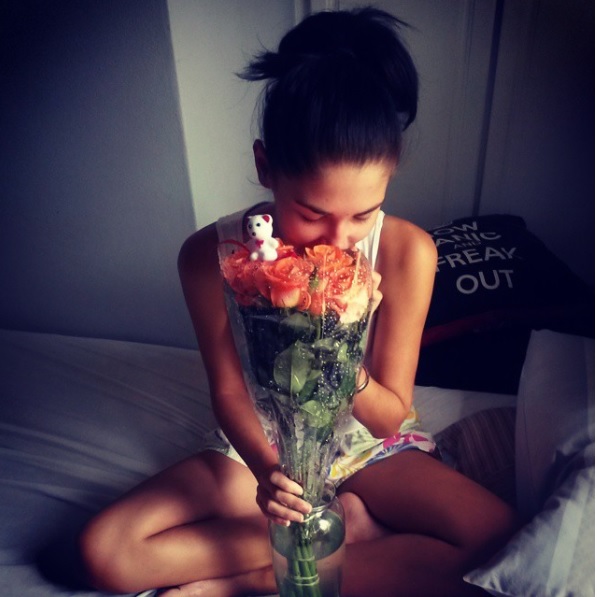 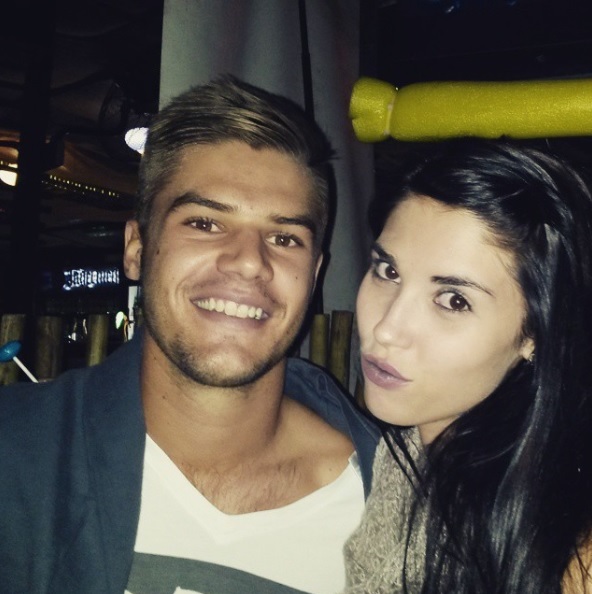 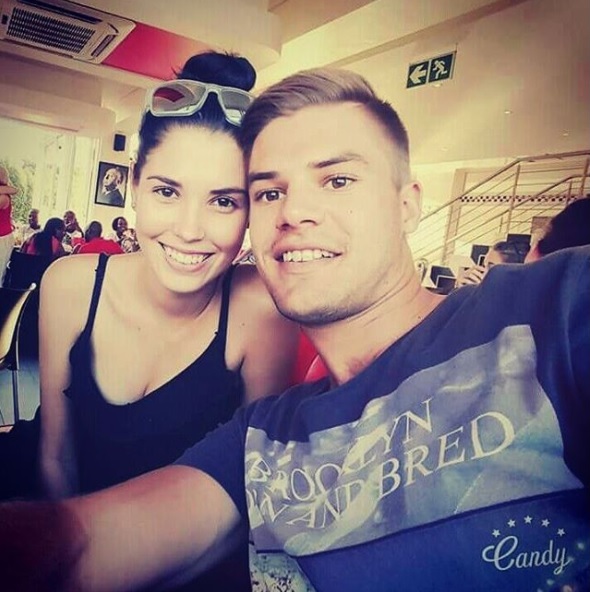 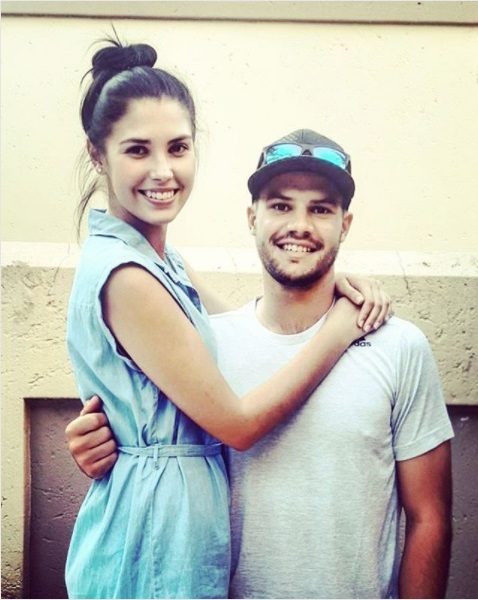 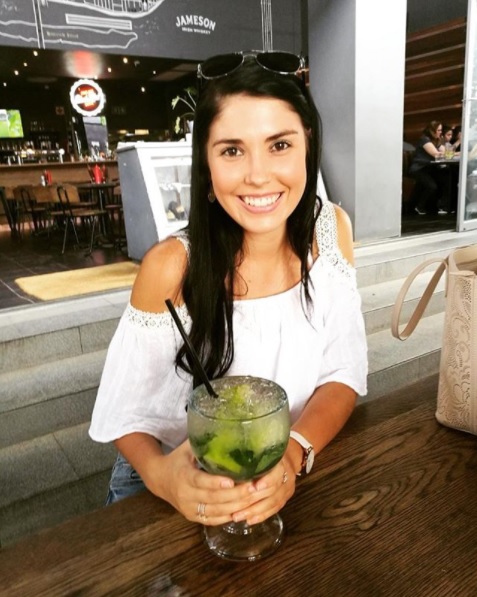 Don’t they make a lovely couple? Truly made for each other! What do you say?

Warner Had Very Bad Press Conf. Gave Same Answer For All Questions And Got Trolled On Twitter
Faf du Plessis Was Speaking On Ball Tampering & A Funny Ringtone Played