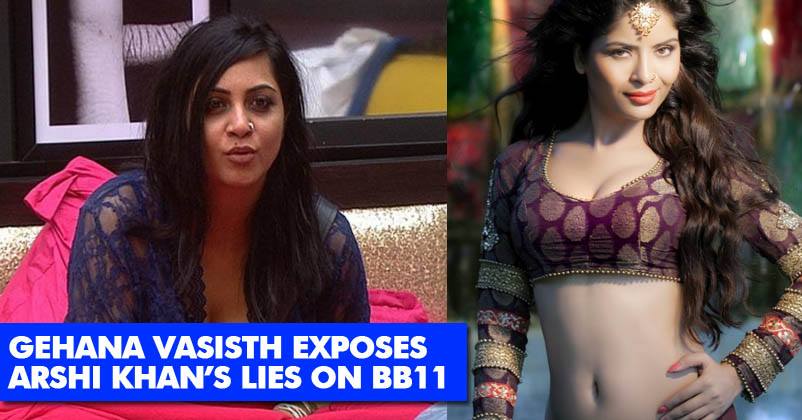 The fans of Bigg Boss are enjoying the eleventh season to the core as this is one of the most controversial seasons till now. Hatred, accusations and fights among the contestants were common in the past as well but this time, some false claims have been made by the contestants which are getting revealed as the show is progressing. Zubair Khan was the first one to get caught after making false claims about his family and then it was Akash Dadlani and now it is the turn of controversial model Arshi Khan.

A South Indian actress named Gehana Vasisth revealed many eye-popping things about Arshi Khan, claiming that the latter has provided wrong details about her at the time of registering for the reality show Bigg Boss. 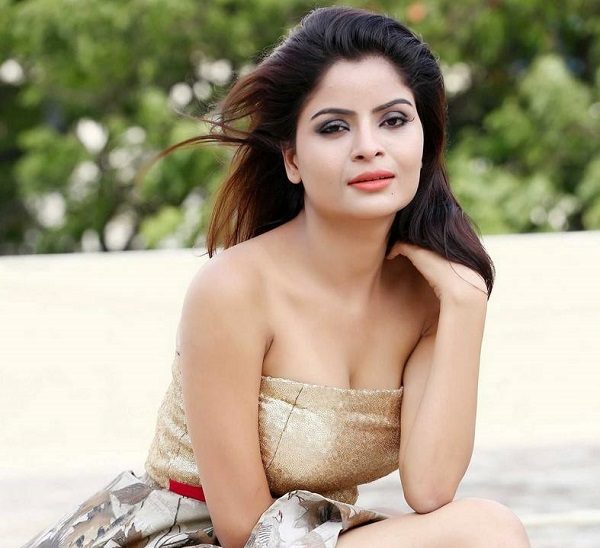 During an interaction with a publication, Gehana disclosed,

“Since I am also from Bhopal, from where Arshi Khan comes, I can tell you that Arshi Khan is over 32 years old, but she has claimed to be only 27 years of age. She has reduced her age by over 5 years, because I happen to know her from her school days.”

Arshi lied about her education and I can prove it, says Gehana:

As per Gehana, Arshi has also given wrong details about her education and she even has the proof of it. In her words,

“She has also faked her educational qualifications while applying for Bigg Boss 11 and I have proof of the same. I wonder how the channel and the makers of Bigg Boss have selected such a contestant who has been faking all her life.”

Some years ago, Arshi made headlines for claiming that she had a sexual relationship with Shahid Afridi, a Pak cricket player. Here’s what Gehana revealed in this connection,

“Forget about having s*x with Afridi, Arshi Khan has never met him face to face or even spoken to him on the phone even once in her life time.” 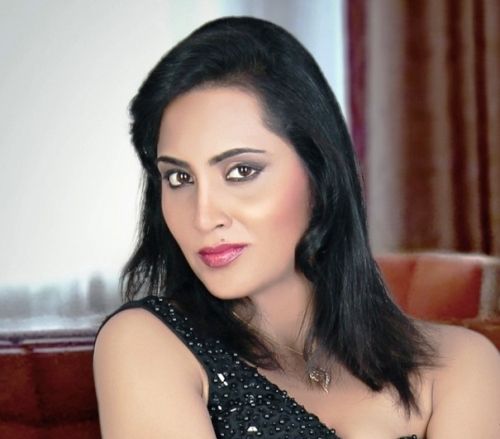 Gehana went on to say,

“Merely because Afridi is a gentleman and won’t stoop to Arshi Khan’s levels, she has taken complete advantage of the situation. Even the Indian media has gone gaga over the issue, without verifying anything.”

It will be interesting to see what all will be revealed as the reality show progresses. Do you think Gehana is right or you believe that she is just trying to gain publicity? Let us know your views.

Salman Khan Is Back. A Big Film Is Announced For Eid 2019 & We Are Excited
Winner Of BB 11’s Jungle Task Revealed. Know Whether It’s Blue Team Or Red Team