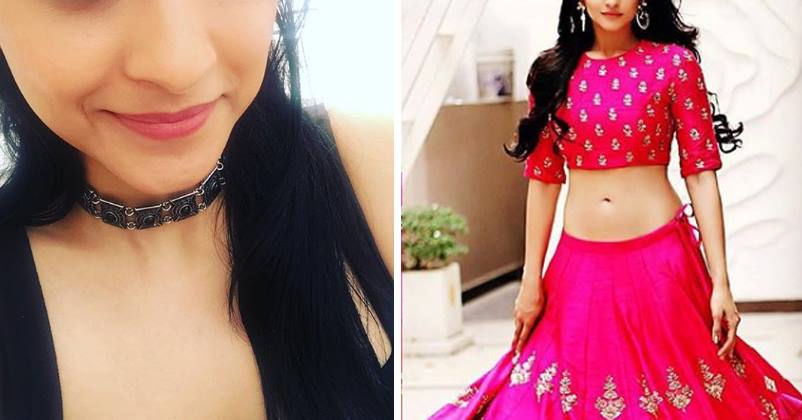 Priya Prakash Varrier has already made everyone crazy after she became the Internet sensation with her one wink. Now one more southern actress is making people go gaga over her beauty. She has 1 million followers on Instagram and she’s all set to make her debut in Bollywood.

We are talking about Regina Cassandra who is stepping in B-Town with “Ek Ladki Ko Dekha Toh Aisa Laga”. The cast of the movie also includes Sonam Kapoor, Rajkummar Rao, Anil Kapoor and Juhi Chawla in lead roles while the director of the flick is Shelly Chopra Dhar. 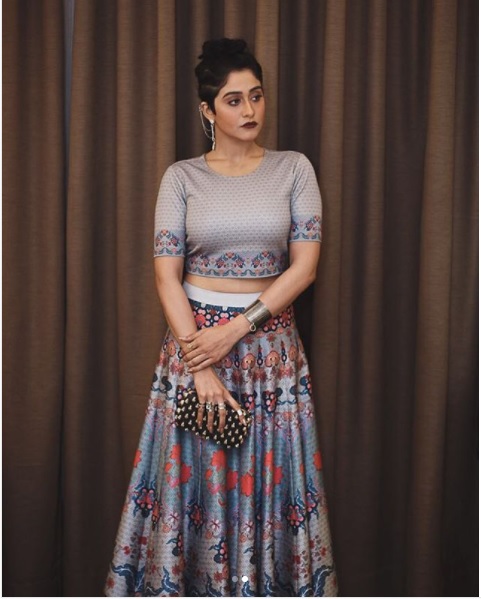 2017 was a very good year for Regina as she worked in movies – “Saravanan Irukka Bayamaen”, “Nakshatram” and “Gemini Ganeshanum Suruli Raajanum” and for her movie “Maanagaram”, she also won critical acclaim.

Regina must be happy with this development in her career and she is already enjoying the success of her latest Telugu movie “Awe” which has got some really good reviews. In addition, she has some good projects such as “Party”, “Mr. Chandramouli” and “Nenjam Marappathillai” with her.

Check out some of her pics: 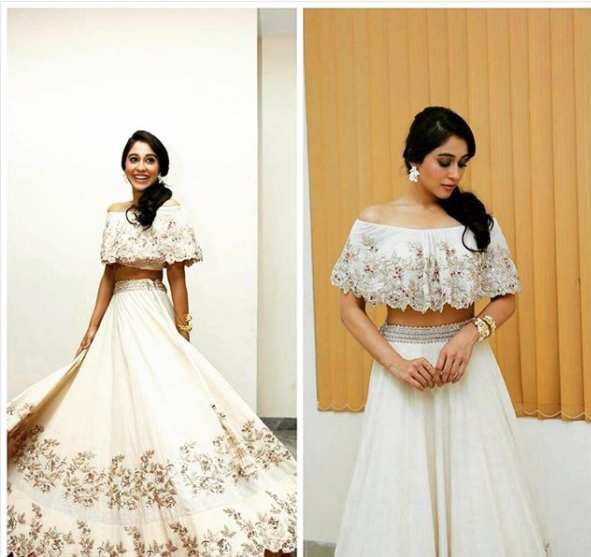 Too hot to handle.. 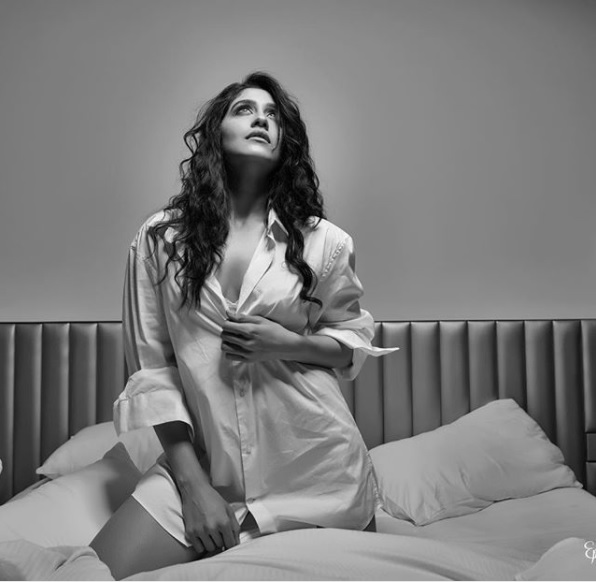 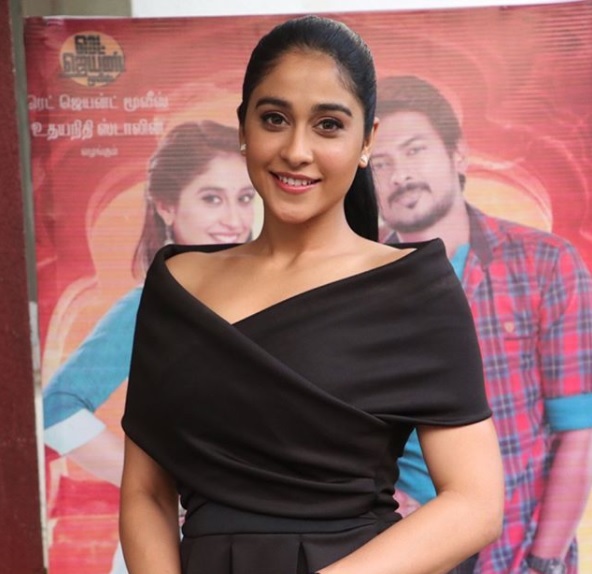 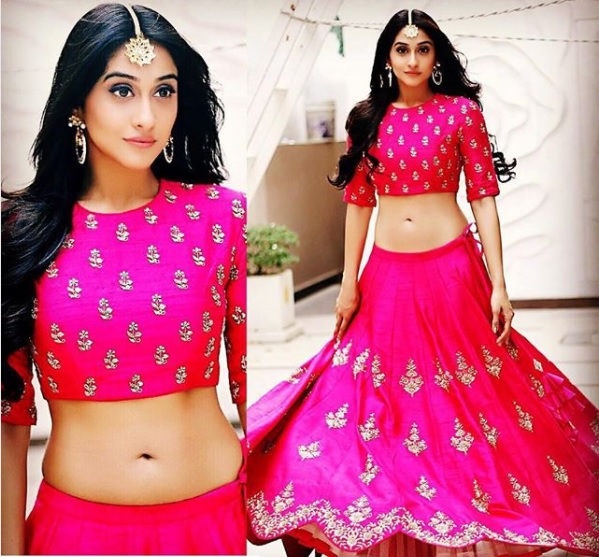 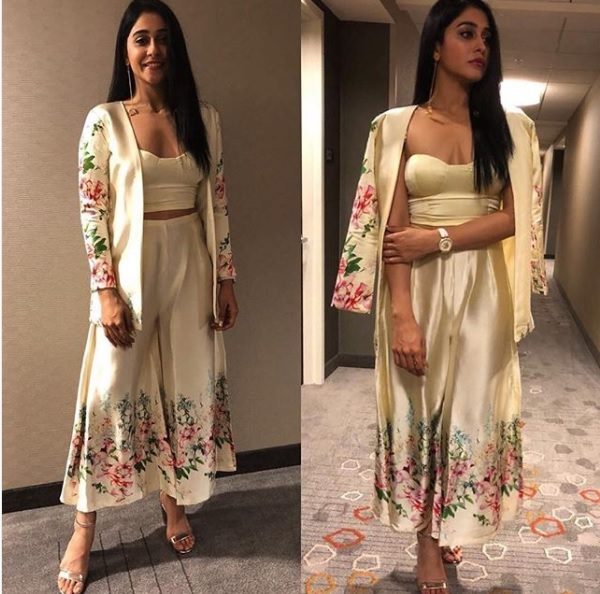 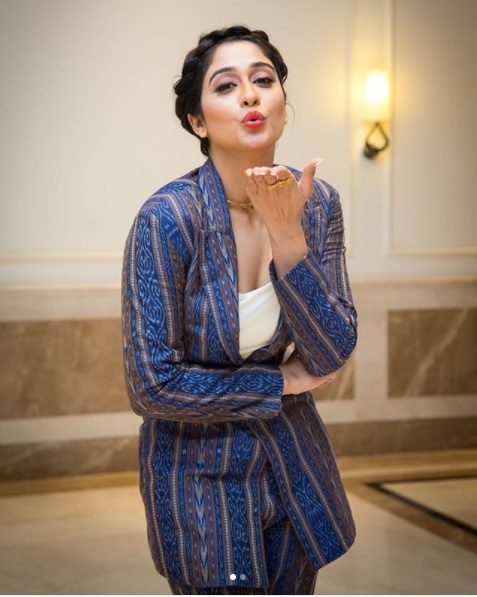 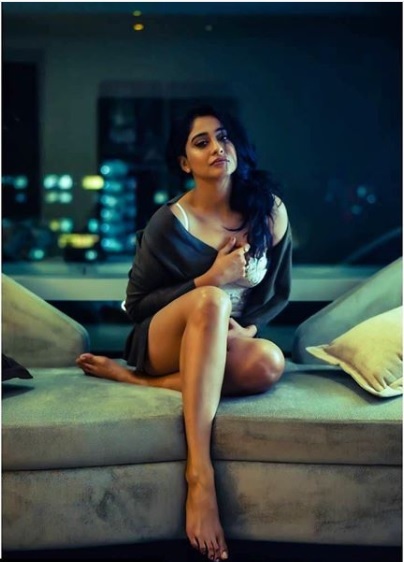 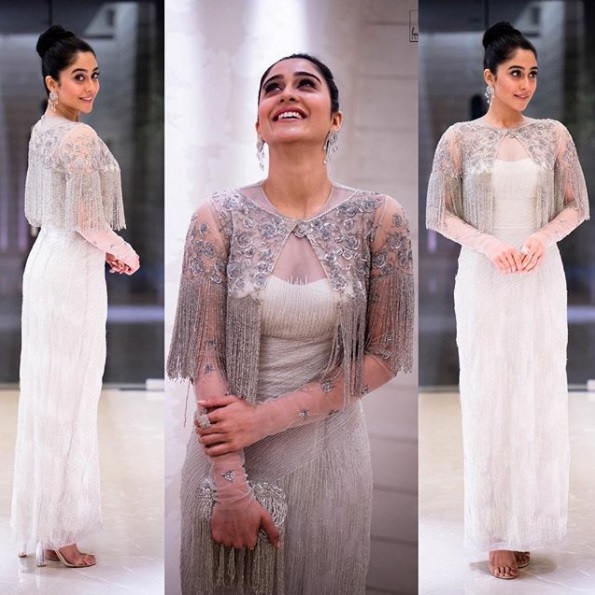 Are you excited to see her in the movie?