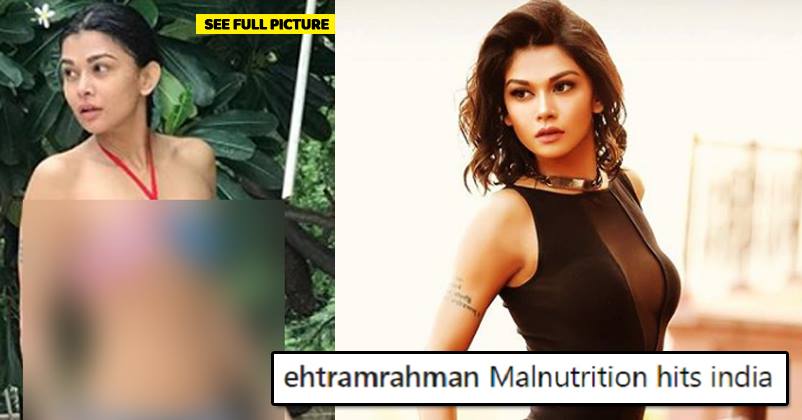 Sakshi Pradhan is a famous Indian model, VJ and actress who makes her fans crazy by sharing hot photos on social media when she is not busy shooting for a show or movie. She is the winner of MTV reality show “Splitsvilla” season 2 and after that, she tried her luck in another reality show Bigg Boss 4.

Even though she was not able to win Bigg Boss 4 but that made her very popular among the Indian audience. She has also starred in some Hindi movies, such as “Mallika”, “Lakshmi” and “Ragini MMS Returns”. 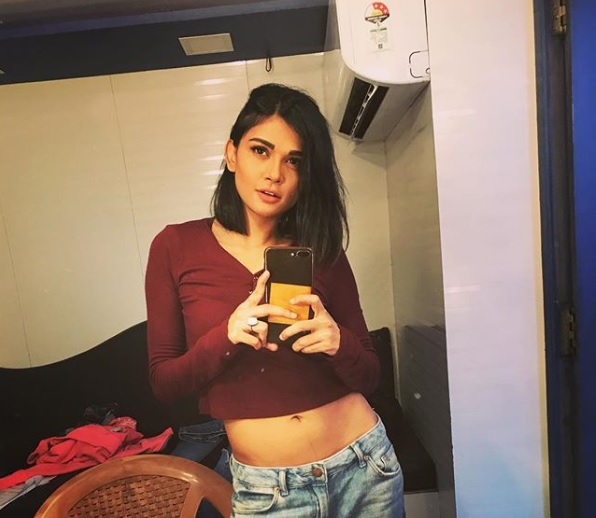 She also played a lead role in the first web project of One India titled as “Badman” that starred Gulshan Grover and recently, she was also seen in Naagin 3.

Sakshi is always in news either for her hot photoshoots or controversial matters and this time; she is again in news as people are giving mixed reactions on one of her recent photo in bikini.

First of all, take a look at the pic that made her a victim of trolls on social media: 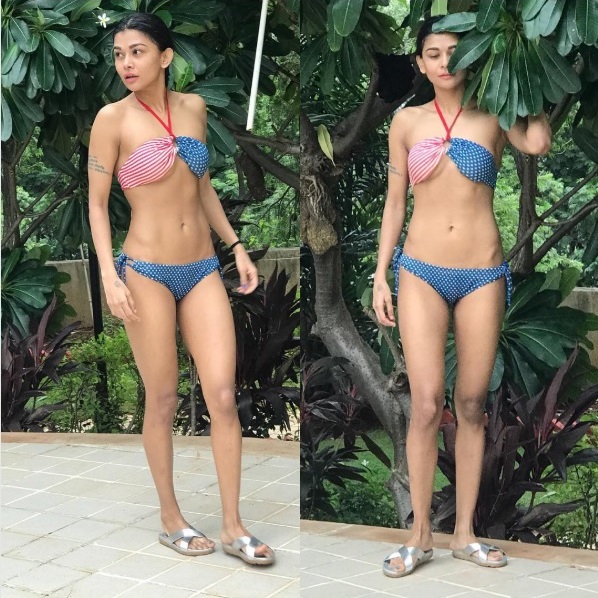 Few people liked her and praised her beauty while there were some who trolled her for being malnourished and for her left knee which looked much tanned. One user even went on to insult her by asking how much she charges for a night.

Well, Sakshi is a strong girl and we think that she would not care about these trollers at all. Agree?