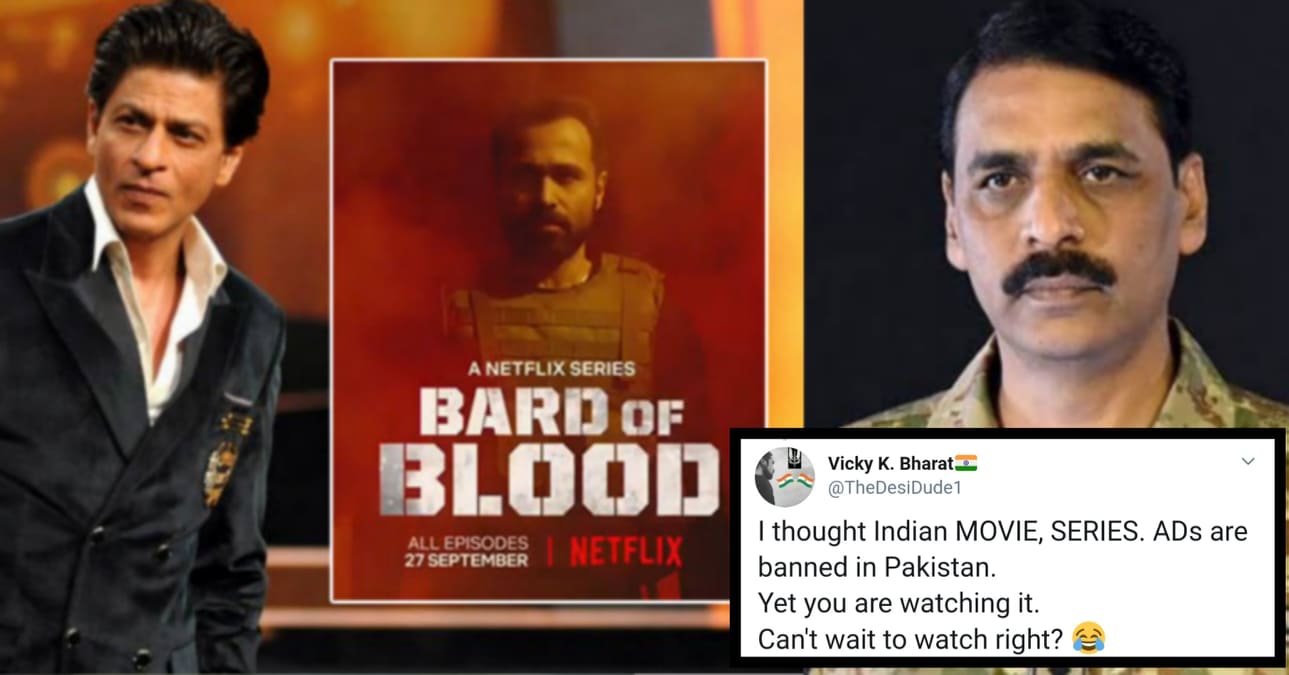 Shah Rukh Khan took a break from films, but currently King Khan is busy promoting his upcoming Netflix series Bard of Blood starring Emraan Hashmi. The trailer of Bard of Blood was launched yesterday and it did leave the audience stunned.

Desi Twitter is sharing their opinions about the upcoming spy thriller series.. People are alluding the trailer and they are pleased to see Emraan and Shah Rukh work together. However, few people are bothered by the trailer, one of which is the spokesperson of Pakistan’s Army Chief Major General Asif Ghafoor. 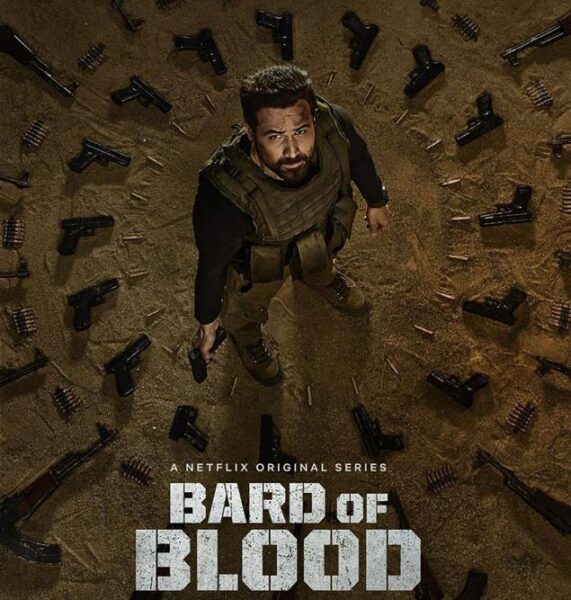 Asif Ghafoor shared his opinion about slammed Shah Rukh Khan for not promoting peace & harmony. The tweet reads, Stay in Bollywood syndrome SRK. For reality see RAW Spy Kulbhushan Jadev, Wing Comd Abhinandan & state on 27 Feb 2019. You could rather promote peace & humanity by speaking against atrocities in IOJ&K and against Hindituva of Nazism obsessed RSS. Shah Rukh Khan was tagged in the tweet.

Stay in bollywood syndrome @iamsrk . For reality see RAW Spy Kulbhushan Jadev, Wing Comd Abhinandan & state of 27 Feb 2019.
You could rather promote peace & humanity by speaking against atrocities in IOJ&K and against Hindituva of Nazism obsessed RSS. https://t.co/0FWqoRQsO6

Well, how can Desi twitter not react right? Fans of SRK schooled Asif Ghafoor with hilarious memes. Read the best tweets we have selected for you:

Ohhhhhh..200K followers on Twitter is now bashing SRK with 38.7 millions followers..wow..nice way to get ignored globally 🤣🤣🤣

Doesn’t this man have any other kaam dhandha other than trolling film celebs?

In other words hanks for promoting the series in Pakistan 😂 😂 😂
I thought Indian MOVIE, SERIES. ADs are banned in Pakistan.
Yet you are watching it.
Can't wait to watch right? 😂#GoebbelsGhafoora

I can see a lot of frustrated Pakistanis here. They can't do anything about Kashmir, nobody is listening to them internationally. Only way out to release steam is Twitter. They want to win this Twitter war. Tough luck guys.

Bard Of Blood accidently got promoted in the Pakistan…

Continue Reading
You may also like...
Related Topics:Bard of Blood, Shah Rukh Khan