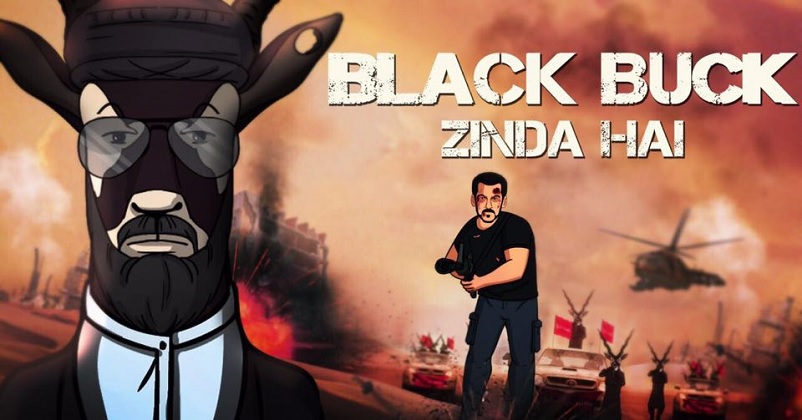 The trailer of much-awaited movie of the year “Tiger Zinda Hai” was out few days ago and in no time, it became the most-liked trailer for obvious reasons. However, the spoof of “Tiger Zinda Hai” made by Shudh Desi Endings seems to be far better than the original one as it also features Shah Rukh Khan and Sohail Khan.

This trailer shows how Tiger aka Salman Khan takes on his enemy but this time, his enemy is not any ordinary terrorist. Bhai needs to fight Chinkaras (black buck) who can walk like humans in the spoof.

The most interesting part is that the head of Chinkaras talks in SRK’s style which makes the spoof even funnier and more engaging. At one fell swoop, the spoof also takes a dig at the relationship of Katrina and Salman as well as the failure of “Tubelight”. 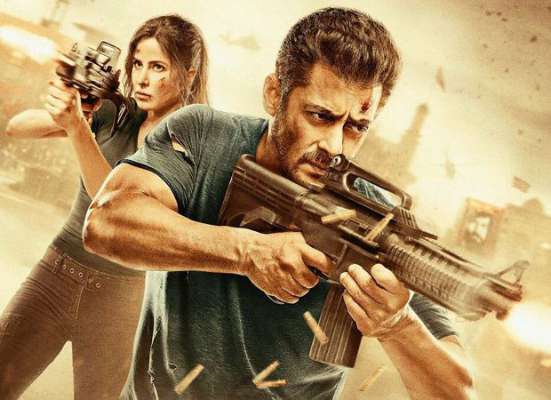 The inclusion of Chinkaras is definitely a satire on the manner in which Salman has been acquitted from the court in Chinkara killing case. It totally succeeds in reminding us that Chinkaras can’t commit suicide and there was surely someone who pulled the trigger. In the trailer, Salman can be seen pulling the trigger and killing many Chinkaras since they are portrayed as enemies.

We bet that you will watch the video at least twice, as it will not only make you laugh but also compel you to think a little over the matter.

Must watch the awesome video:

How did you find the spoof? Let us know your views.