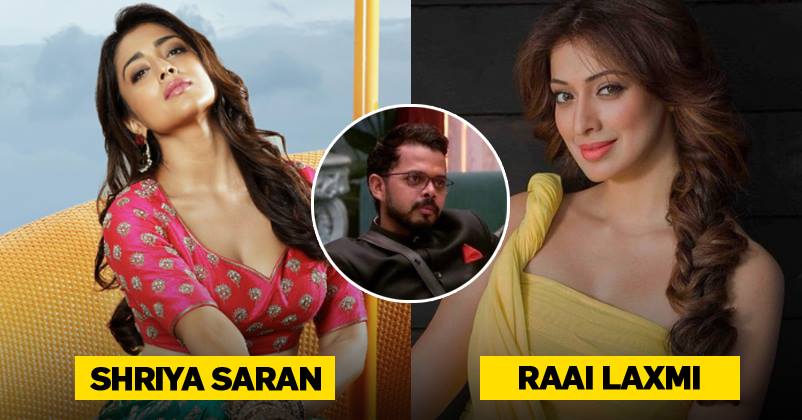 The Indian player Sreesanth has always made headlines, be it for his cricketing career, relationship with actresses and now stints in the popular reality show Bigg Boss 12. There are many who are admiring how he is playing the game while some people don’t understand his antics and repeated threatening of leaving the house.

Well, just like his professional life, Sreesanth’s love life has also been controversial and he has allegedly dated six actresses before getting married to Bhuvaneshwari Kumari. Take a look: 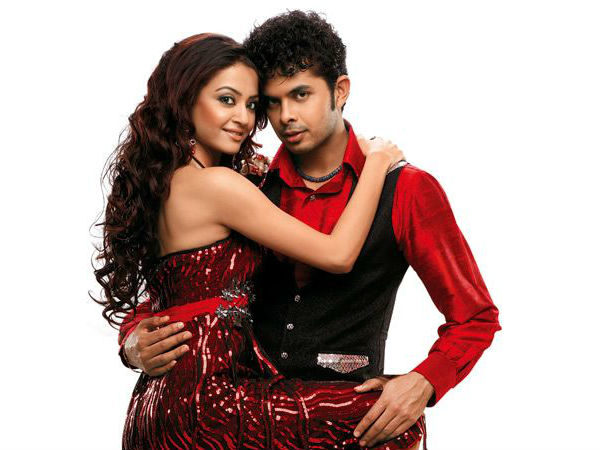 Sree and Surveen met on Ek Khiladi Ek Haseena, a reality show, and soon their friendship started blossoming. They were often seen together in dance clubs and restaurants but this all ended in the year 2009. 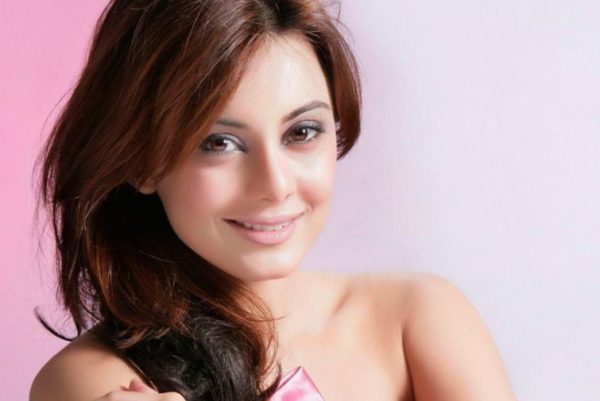 If rumours are to be believed, Sree and Minissha were seen cuddling during an awards function that took place in Macau. A web portal also reported that several people saw them kissing and they were also spotted at a casino late night too. 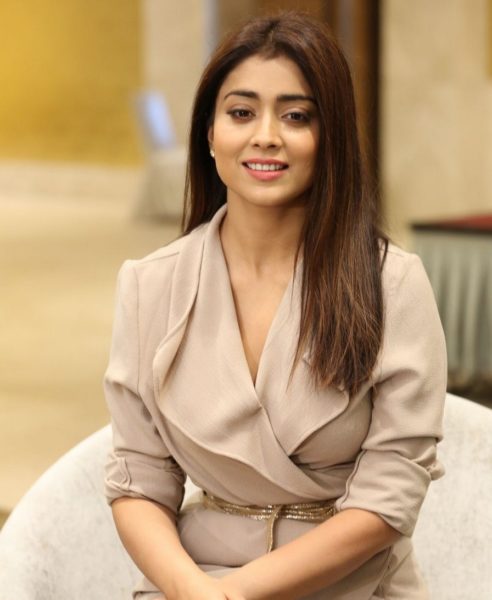 Sreesanth and Shriya appeared together at a fashion show in Mumbai and after it, they were seen enjoying dinner and even left in the same car thereafter. Subsequently, the rumours of their dating each other started doing rounds. However, reports suggest that the actress made a distance from the Indian cricketer after he was accused of spot-fixing in IPL. 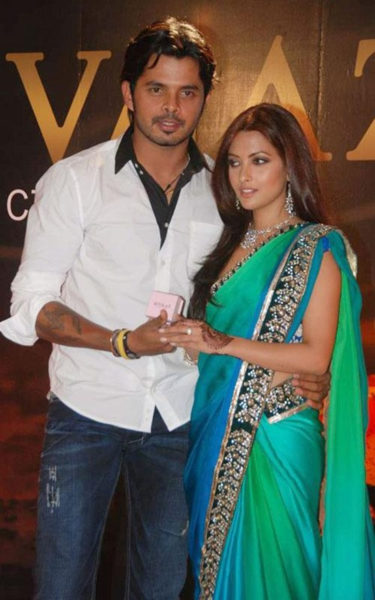 The alleged relationship of Sreesanth and Riya grabbed much attention of media. Reportedly, they met each other at a page 3 party and felt a connection. Before this, she was dating Yuvraj Singh but their relationship didn’t work. Riya was also spotted on the stands cheering for Sreesanth and it was for around a year that they allegedly dated one another. In fact, media went on to report that the two might tie the knot but it didn’t happen. 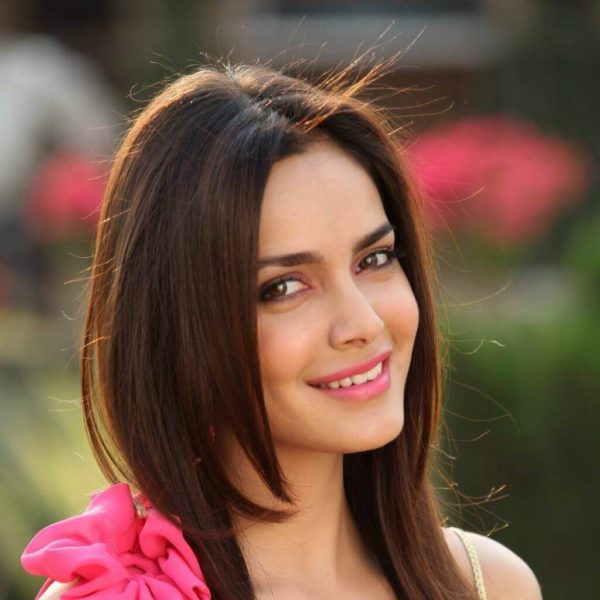 In the year 2011, the Indian cricketer was spotted going for a drive with Shazahn after a match. She later referred to Sree as ‘Sweet’ and admitted that they went for a drive but at the same time, she said that they were just friends. Moreover, Sree also later denied being in a relationship with her. 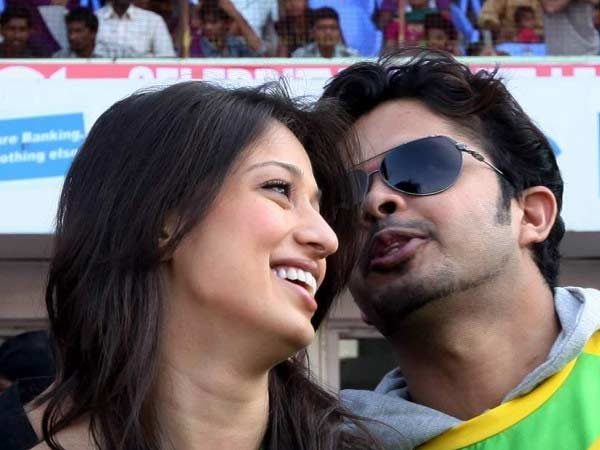 Rumours were rife that the “Julie 2” actress and Sree were seeing each other. Nevertheless, the Indian cricketer refused the link-up news, saying that he visited her on her Kannada movie’s set. According to him, he grew up in Bangalore which is an advanced city and that’s why, he easily mixes up with girls; however, he was very much single.

After several failed affairs or relationships, Sreesanth found love in Bhuvaneshwari Kumari, a princess of Shekhawat royal family, and the couple tied the knot in 2013. They are presently blessed with two children and are living a happy married life.

After Accusing Tanushree Of Raping Her, Rakhi Urges Ramdev To Make Vegetarian Bra & Panties
Shaan Pelted With Stones & Paper Balls For Singing Bengali Song At Assam? This Is How Shaan Reacted