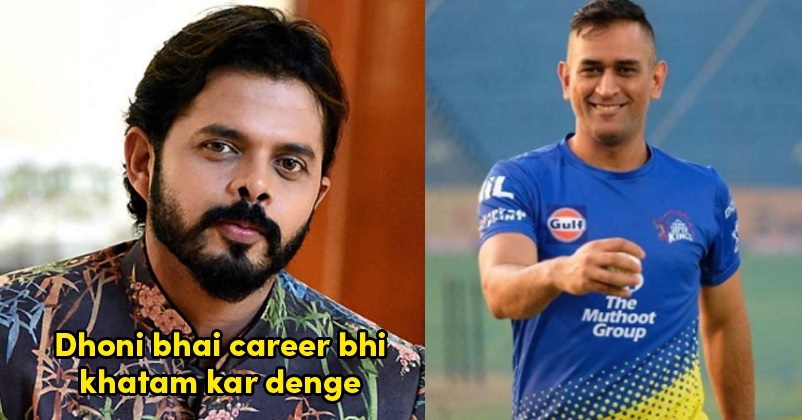 MS Dhoni, the former skipper of the Indian team, is one of the most loved cricketers of India and his fans are very eager to see him play for the country once again. However, Mahi has not played any cricket match for a long time now and the last time he played for the country was in 2019 ICC World Cup semi-final which India lost to New Zealand. 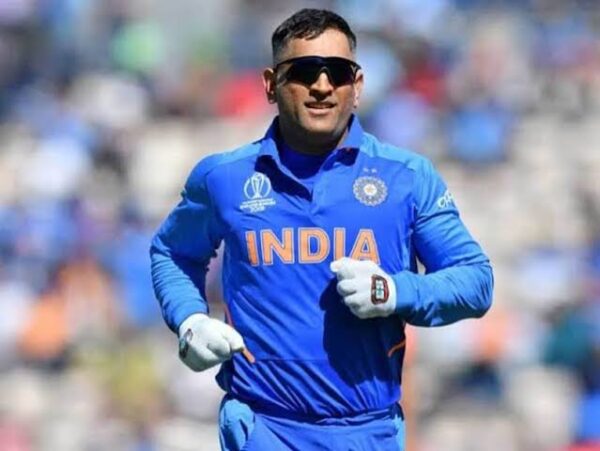 During the 2019 ICC World Cup, India clashed with England in a league stage match which England won by 31 runs. Batting first, England scored 337 runs which was quite a big total to chase. As the Indian squad lost the match, questions were raised on the intentions of the team, especially MS Dhoni, and some former cricketers alleged that Mahi was not giving his 100 percent for winning the match.

Recently, the England cricketer Ben Stokes also talked about the intent of MS Dhoni as he said that the manner in which the latter batted when India needed 112 runs from 11 overs was quite weird.

Ben Stokes further added that Dhoni was more interested in singles rather than sixes. Ben Stokes said that he saw no or little intent in Dhoni or Kedar Jadhav for winning as India had chances to win the match.

Many Indian fans have slammed Ben Stokes for his comment on MS Dhoni and now Indian cricketer Sreesanth has came upon heavily on the England cricketer. While speaking in a live chat on Instagram, Sreesanth says that Ben Stokes should pray now that he doesn’t meet Dhoni or faces him in any match because he never forgets anything. 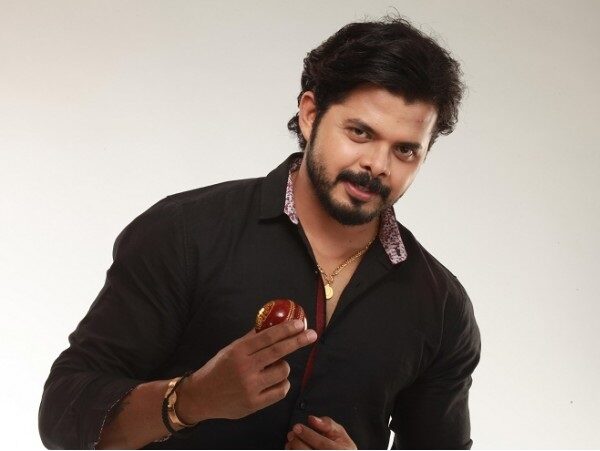 He further adds that Ben Stokes may be earning 1 or 2 million but Dhoni will finish his career if he gets to face him in the IPL or England-India match. He also challenges Ben Stokes to get Dhoni out. The Kerala pacer says that he will like to bowl to Ben Stokes in order to answer the statement that he has made about MS Dhoni.

Well, Dhoni was supposed to lead Chennai Super Kings in the IPL 2020 but now the tournament has been postponed indefinitely due to coronavirus pandemic.

That was quite a response from Sreesanth, what do you say?

Rohit Sharma Tries To Troll Chahal Over His Outfit, Gets A Perfect Reply From Yuzi
Virat Kohli Posts A Video & Asks Fans To Caption It, Twitter Reacts Like Crazy