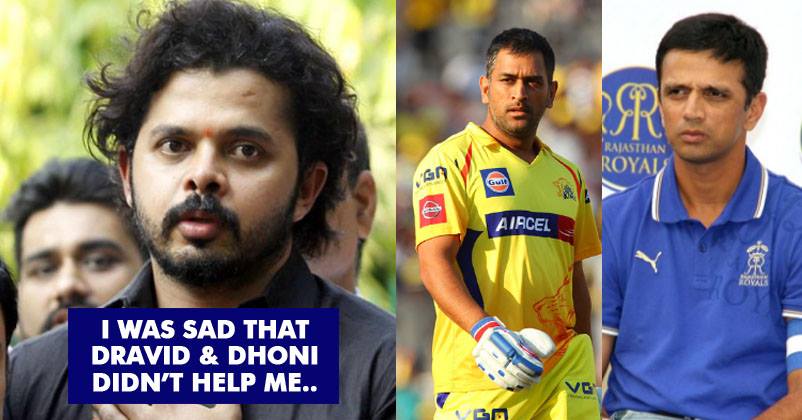 S Sreesanth, the former Indian cricket player, has always been the favorite of controversies but in year 2013, his career ended when he was banned for life by BCCI for spot-fixing in Indian Premier League.

Now he has started another controversy by slamming the former Indian cricketer Rahul Dravid and former Indian captain M S Dhoni. Sreesanth accused both of them for not helping him when they could have. 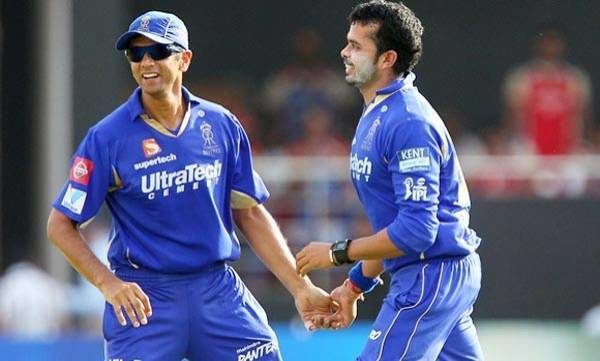 In an interview to Republic TV, he said,

“I was sad that Rahul (Dravid) stood by Rajasthan Royals, and didn’t support me despite knowing me well. I messaged MS Dhoni and sent him an emotional message. But he didn’t respond.”

He further went on to make some shocking revelation when he said,

“Six or more of the top 10 Indian players were accused by the Delhi Police. If the other six names of the accused come out, it will really affect the game.” 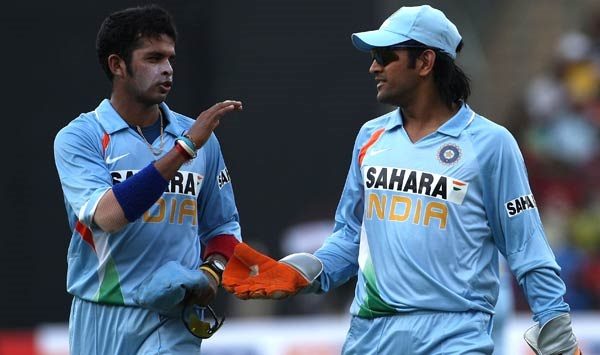 Sreesanth calls BCCI a private firm and also affirms that he will play for another country if he is given a chance to play.

So Sreesanth has decided to go to the media !! Media trial happening on #RepublicTV . Fair to say, #Sreesanth has been made the fall guy

A jibe at match-fixing:

You can fix match too if you love cricket .. #Sreesanth 😁😁

#Sreesanth – A third grade cricketer with a tainted past #SreesanthSpeaksToArnab

However, few users had different thoughts on the matter too:

He was probably trapped:

Had d interview went on for another 1/2nhr he would've reveled all the names. #Sreesanth was perhaps trapped! #SreesanthSpeaksToArnab

He deserves a chance:

Click here to watch the video of his interview

Journalist Asked Bhuvi About Dhoni’s Slow Performance. He Gave Mouth-Shutting Reply
Yuzvendra Chahal & NZ’s Ish Sodhi Battled Over Chess During Flight And This Was The Result