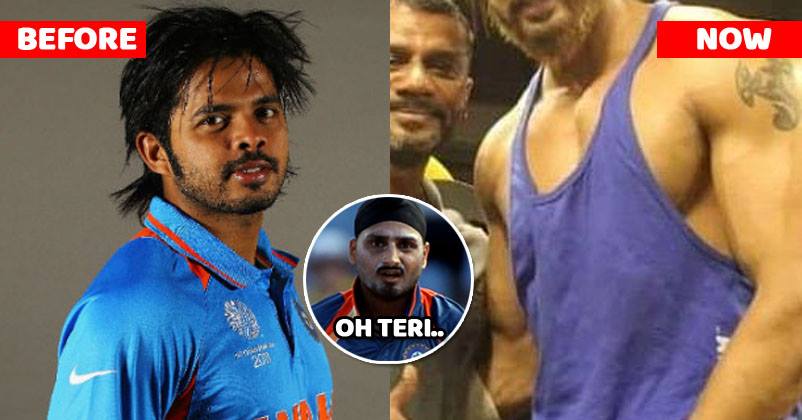 BCCI banned him for lifetime after the incident and before that, he played in IPL for Kings XI Punjab and Rajasthan Royals as well as in international matches for the country.

Other than spot-fixing and ban, Sreesanth is remembered for the slap that Harbhajan Singh gave him after Mumbai Indians lost and Kings XI Punjab won in IPL 2008. Subsequent to the unfortunate happening, Sreesanth was caught crying miserably but later on, he stated that he had no complaints from Bhajji as he considered him as his elder brother.

The slap incident was in highlights for days and once again people are recalling it but for a different reason.

Well, Sreesanth earlier had a lean body but now he has gone through a major transformation and not at all looks like this: 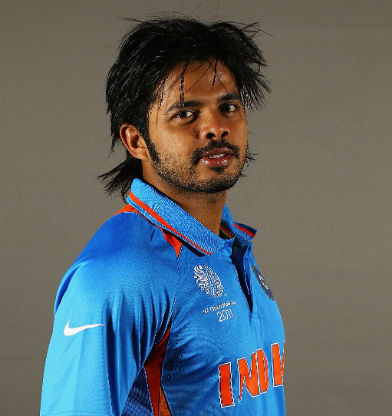 If you follow him on Instagram, you must be knowing that he has been hitting gym hard and his dedication actually paid off as he has achieved a hulk-like appearance.

Check out his latest pics: 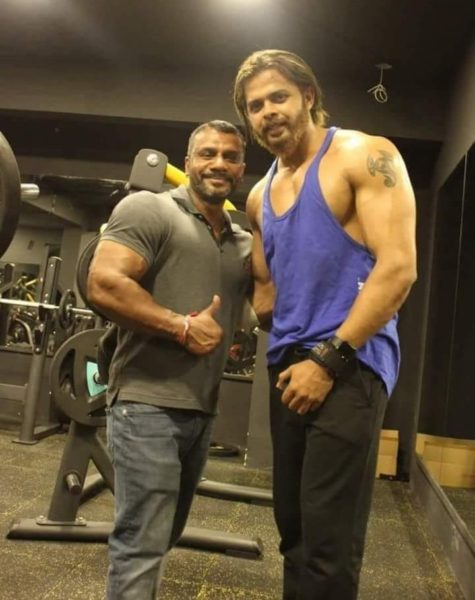 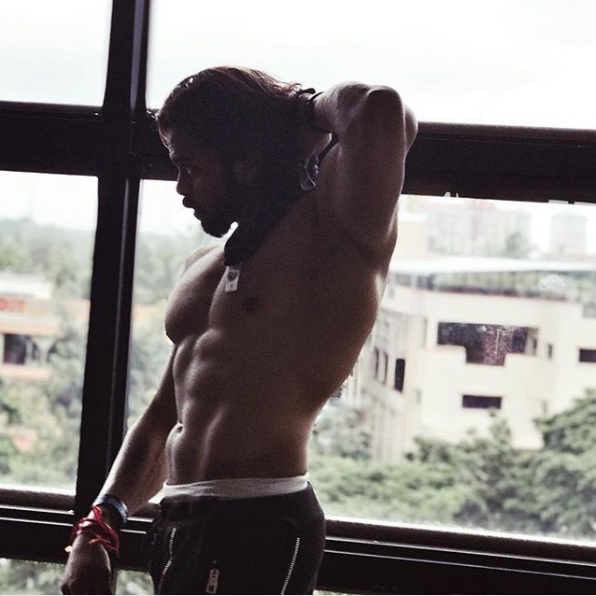 After these pics went viral on web and social media, people are taking a jibe at Bhajji and wondering as to what will happen if Harbhajan slaps Sreesanth now. They are also saying that Bhajji will in fact be scared and try not to mess with Sreesanth.

I wish he meets harbhajan now 🤣

#Sreesanth can now play the role of #Hulk
No vfx required pic.twitter.com/RfJsgAs45G

Did… did Sreesanth eat Salman Khan's character from 'Suryavanshi'? pic.twitter.com/aWNCBVYmeY

Someone please send him to #HarbhajanSingh 😉

Imagine if he ever plays with Bhajji again. pic.twitter.com/uZ3ja7EFbb

With that body he can now get a movie made on him ! All he needs is a couple of days in jail

This corrupt pig can eat and gym, this time Harbajan won't slap instead ask so this is how the match fixing money feeds you… 🤣👊👊

What do you have to say about Sreesanth’s transformation? Let us know your views.

Ranbir Is Paid This Whopping Fee For “Sanju” But He Is Worth Every Penny
Was Sanjay Really Having Affair With Madhuri? His Wife’s Sister Reveals In A Controversial Interview