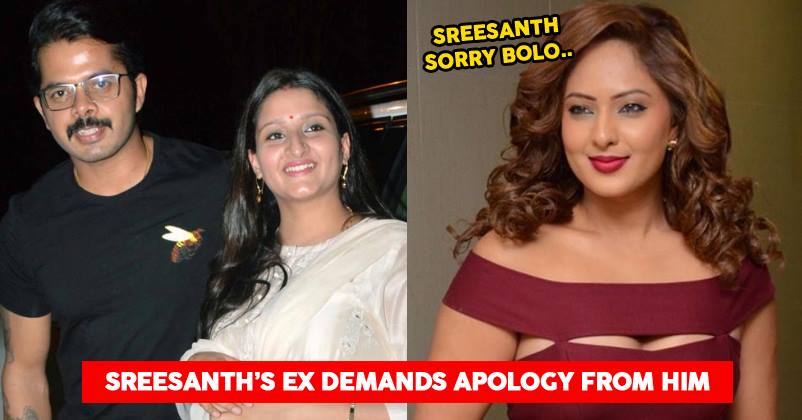 Sreesanth has constantly been making headlines ever since he stepped in the house of Bigg Boss 12, be it for his aggression, anger, emotions or love for his family. We have often seen him talking about his wife and children to housemates and got to hear how his wife Bhuvaneshwari stood as a pillar of strength and support for him during the difficult phase when he needed her most.

Sreesanth tied the knot with Bhuvaneshwari in 2013 and he told contestants that they were in a relationship for 7 long years prior to taking the big decision or marriage.

After hearing this, the former Indian cricketer’s ex-girlfriend Nikesha Patel who is an actress of South revealed shocking details and claimed that Sree also had a live-in relationship with her when he was dating Bhuvaneshwari.

As per her, she didn’t meet Sree after getting separated with him; however, she watches him on the popular reality show. She said that he made a claim of being in love with Bhuvneshwari for 7 years before getting hitched with her and she is shocked as to why he was in a live-in relation with her for more than a year at that time. 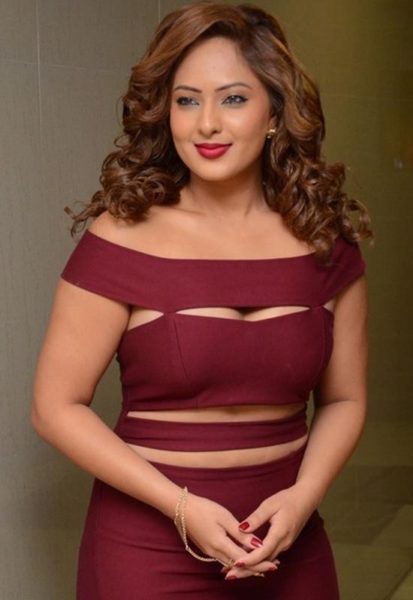 Nikesha didn’t stop here and said that it was very much difficult for her to move on from this relationship and she has a number of questions unanswered. She further expressed her aggravation and asked as to what he was doing with her when he claimed to be in love with Bhuvneshwari while at the same time dating her too.

Nikesha is very upset with Sreesanth’s claim and has demanded a public apology for breaking up with her. She even went on to say that he doesn’t respect women so much as he pretends to do in Bigg Boss 12.

It will be interesting to see how Sreesanth reacts to this. What do you say?

Congress Made A Big Mistake While Congratulating Team India, Got Trolled Like Never Before
Kajol Was Asked If Ranbir, Alia And Janhvi Can Recreate The KKHH Magic. This Was Her Answer