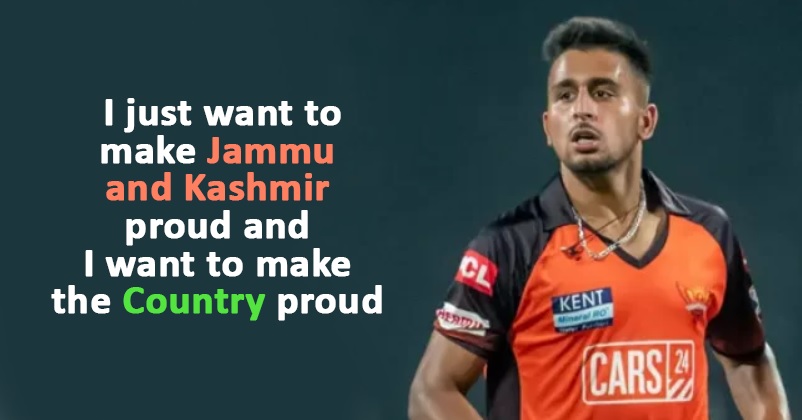 The 22 yrs old young pacer Umran Malik who is presently playing for Sunrisers Hyderabad in the IPL 2022 is getting all the attention because of his pace bowling as he is bowling at the speed of around 150kmph plus he is playing an important role in SRH’s campaign. Many former cricketers have praised him, tweeted about him and some of them have even predicted that he will soon get a call for the national team. Recently in an interview, the cricketer from Jammu & Kashmir talked about his bowling, his role model and also revealed the names of the bowlers who are the best in his opinion. 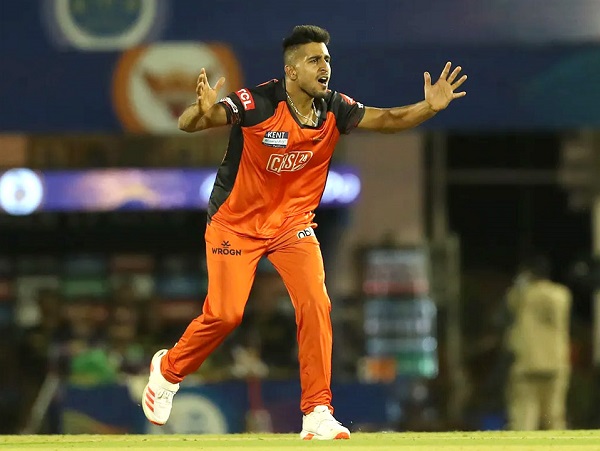 According to Umran Malik, pace comes naturally to him and he does nothing special for it. He adds that he has been bowling fast since the time he is playing and he is his own role model.

Umran Malik stated that earlier he used to be very inconsistent and jumped out a lot. As a result, he used to miss his line and length a lot but after getting guidance from the Indian pacer Irfan Pathan, he is bowling consistently and also in right spots.

Umran further says that it feels great to see many legends have tweeted good things about him and they must have noticed something good in him otherwise why they would have tweeted. Though Umran Malik has no role models and he doesn’t follow anyone else but in his opinion, Jasprit Bumrah, Bhuvaneshwar Kumar and Mohammed Shami are the best bowlers of the world.

In the last match of SRH which was against Punjab Kings, Umran Malik was adjudged as the Player of the Match for his superb bowling as he took 4 wickets and gave away only 28 runs in his 4 overs. 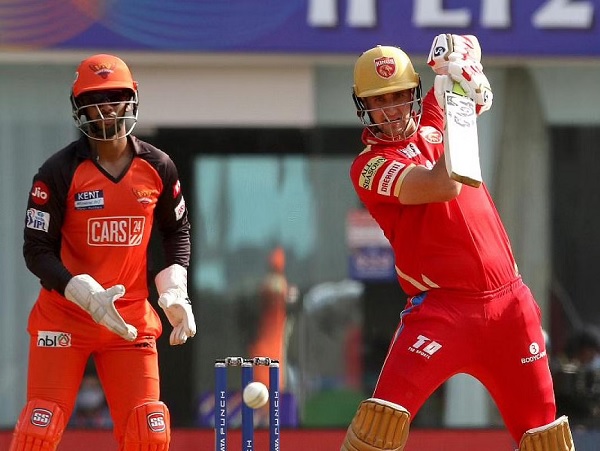 As far as the match is concerned, Kane Williamson’s luck worked once again as he won the toss 6th time consecutively and chose to chase. Batting first, PBKS managed only 151 runs in its 20 overs as Bhuvaneshwar Kumar also bowled beautifully and took 3 wickets for just 22 runs in his 4 overs. SRH chased the target successfully with 7 wickets in hand and 7 balls remaining in their innings.

SRH is presently on the fifth spot in the tally with four wins in the six matches that it has played and if it keeps on playing in the same manner, it has a good chance of entering the play-offs. What do you say?