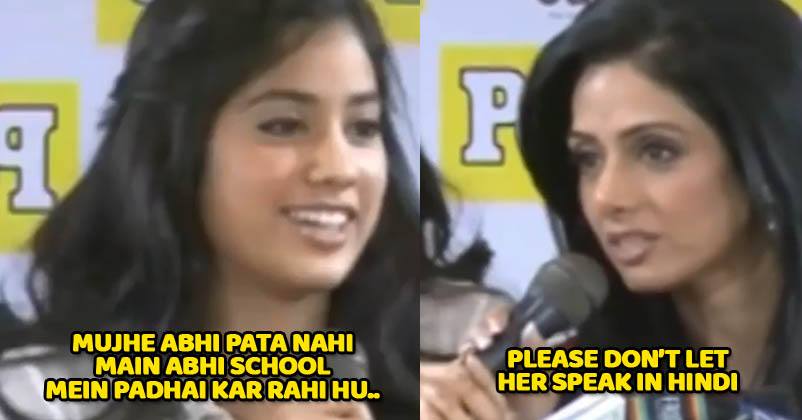 Sridevi gave a sudden shock to her fans with her demise two months back. It was an even bigger shock for her family and especially elder daughter Janhvi Kapoor who was shooting for her debut film Dhadak at that time. The legendary Bollywood actress died even before watching her daughter’s first film. 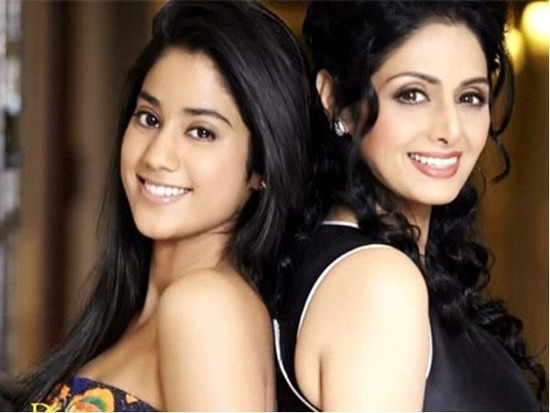 Two months have passed now but the social media can’t forget Sridevi. She has left a lot of memories behind her and people keep on remembering her watching those old videos and photos.

An old video is doing rounds on the social media in which both Sridevi and Janhvi Kapoor are attending an event. Media asks Janhvi something and she finds difficulty in answering it. Speaking very innocently and in a high accent Hindi she says- 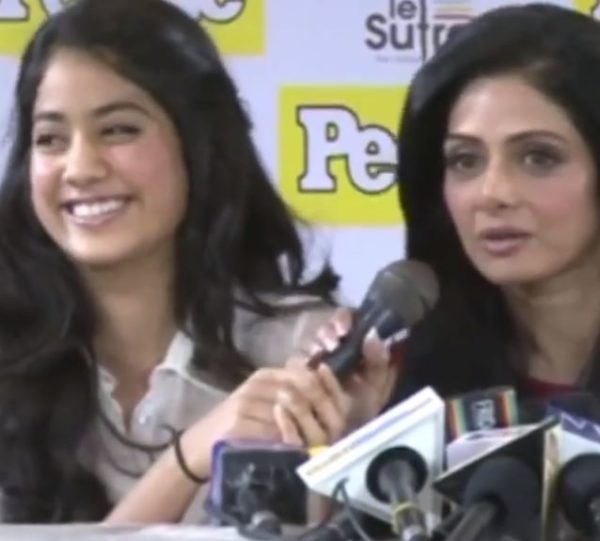 Sridevi takes the mic and asks media to not let her speak in Hindi. She says she keeps on bullying her for this and then starts imitating her accent. As Sridevi hilariously imitates Janhvi’s accent, everyone bursts out in laughter. Have a look at the video-

Continue Reading
You may also like...
Related Topics:Janhvi Kapoor, Sridevi