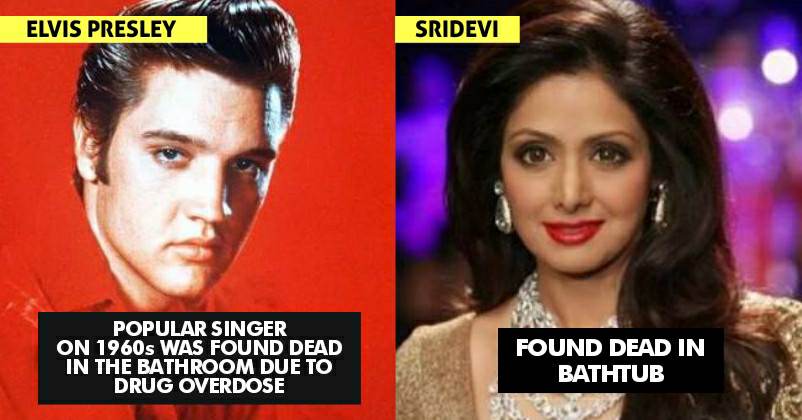 There is only one thing in life for which you can be certain and that harsh reality is death. A person may die anytime but some people die peacefully while several other have a very tragic and painful death.

In this article, we are going to tell you about 9 celebrities who took their last breath in the bathroom: 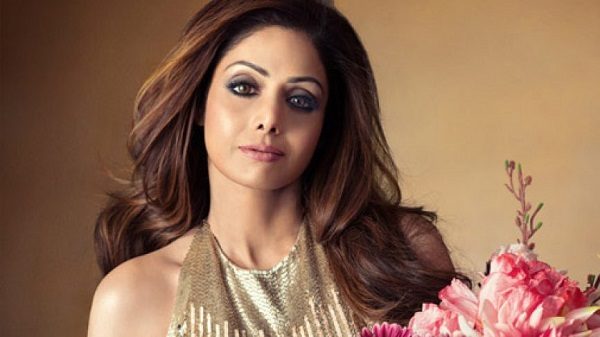 The original name of the veteran Indian actress is Shree Amma Yanger Ayyapan and she is the first female superstar of the Indian film industry. As per reports, she died because of accidental drowning in the bathtub of hotel’s bathroom in Dubai. She was in Dubai for attending the marriage of her nephew Mohit Marwah. 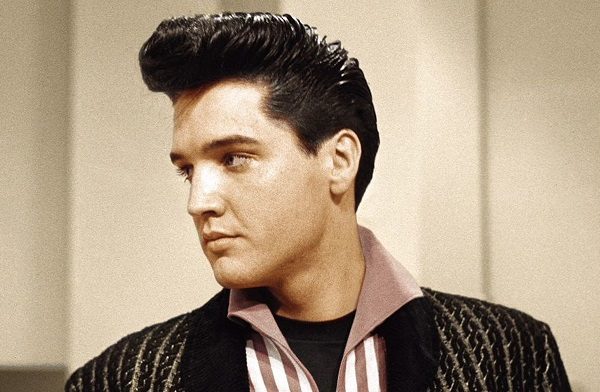 “The King” as he was popular among his fans, Elvis was one of the greatest singers of all times. He was found dead in the bathroom of his Graceland mansion in Memphis, Tennessee. The reason for his death was drug overdose. 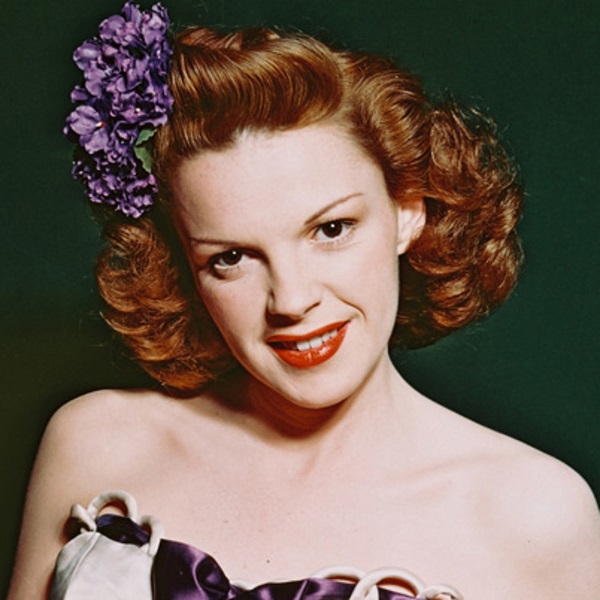 The American singer and actress was found dead beside her newlywed husband in the bathroom of their rented apartment in Chelsea, London. The reason for her death was told as overdose of barbiturates drug. 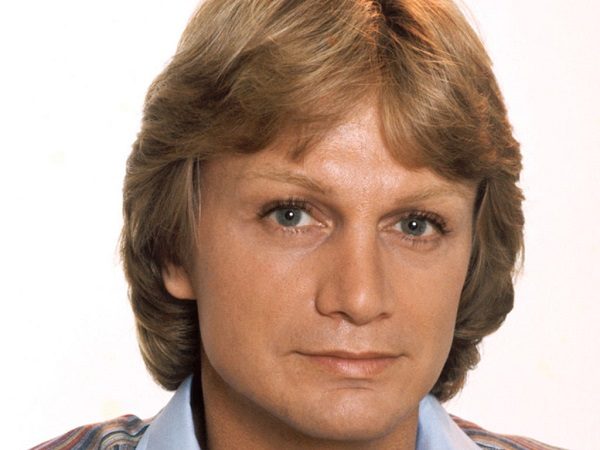 He was a singer and lyricist and was known as “National Treasure” of France. He died in his bathroom when he tried to straighten a light bulb while standing in filled bathtub and got electrocuted. 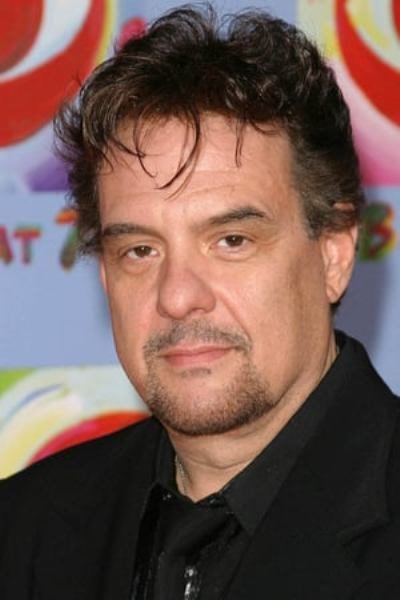 This American actor was found dead in toilet with a syringe in his right arm and after autopsy, it was revealed that he died of heroin overdose. 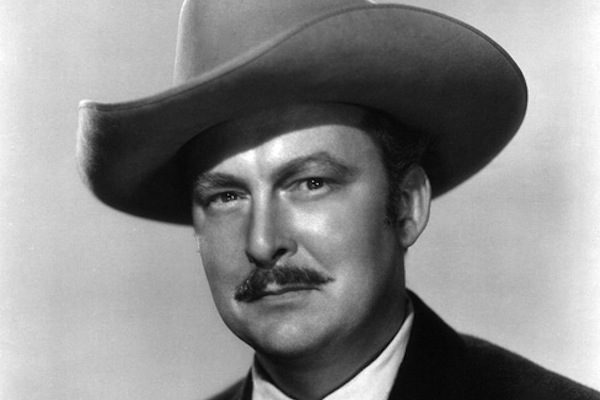 Albert was an actor and optician by profession and he is mainly remembered for his work in Dr. Cyclops, The Killers and Kiss Me Deadly. He was found dead in the bathroom and at that time, his body was in a kneeling position. As per evidences, the reason for death was autoerotic asphyxiation so no investigation was conducted. 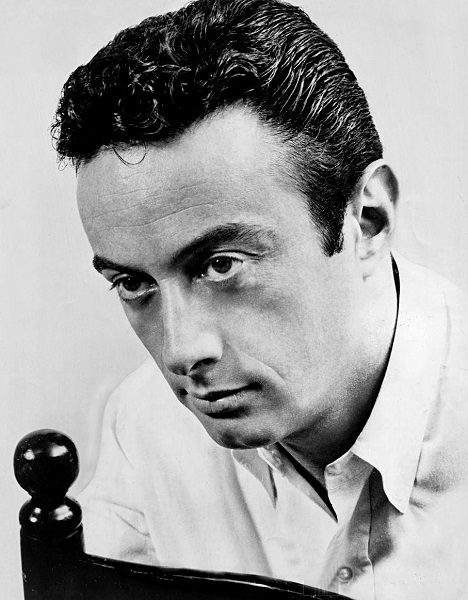 A stand-up comedian, writer and social critic by profession, Leonard Alfred Schneider was more popular as Lenny Bruce. His body was recovered from the bathroom of his house in Hollywood Hills and the reason of his death was accidental overdose of morphine. 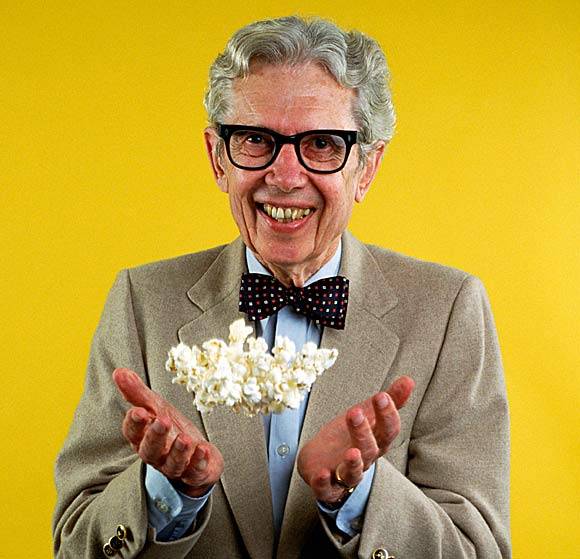 An American businessman known for founding a popcorn company after his name, he drowned after having a heart attack in the Jacuzzi. 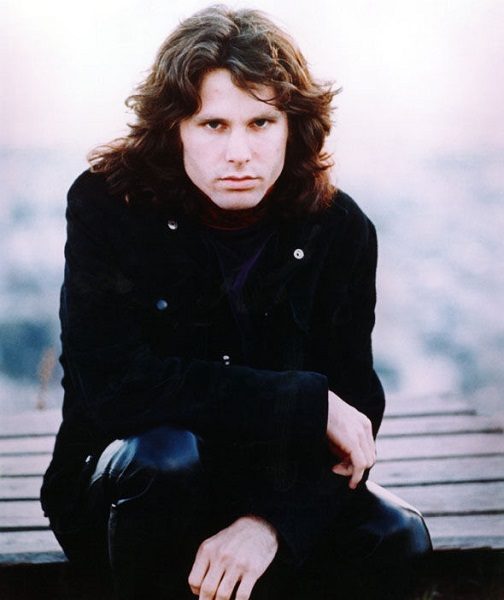 The lead vocalist of a famous band “The Doors”, Jim was just 28 when he died in the bathtub of his Paris apartment. The reason for his death was never known as examiners denied any chance of foul play so the autopsy was not done on the body.

News Channels Made A Joke Of Sridevi’s Death, Used Disgusting Approach To Explain It
Sridevi’s Friend Reveals Last Phone Call With Her. Read It