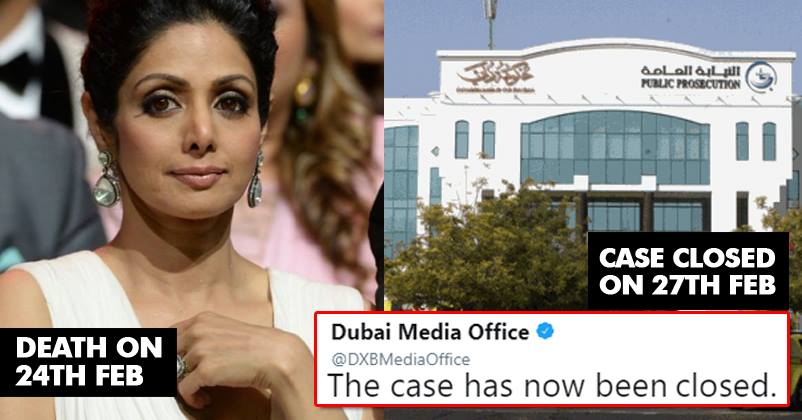 Earlier, there were rumors that Sridevi died due to cardiac arrest, but as per the forensic report yesterday, the death occurred due to “Accidental drowning”. Not only that, the report also said that few traces of alcohol were found in the body.

Everyone was surprised by this sudden twist. The case was in Dubai police’s hand, but later, it was transferred to public prosecution for further investigation. In India, everyone was waiting for her body to arrive, but the process was taking too long. 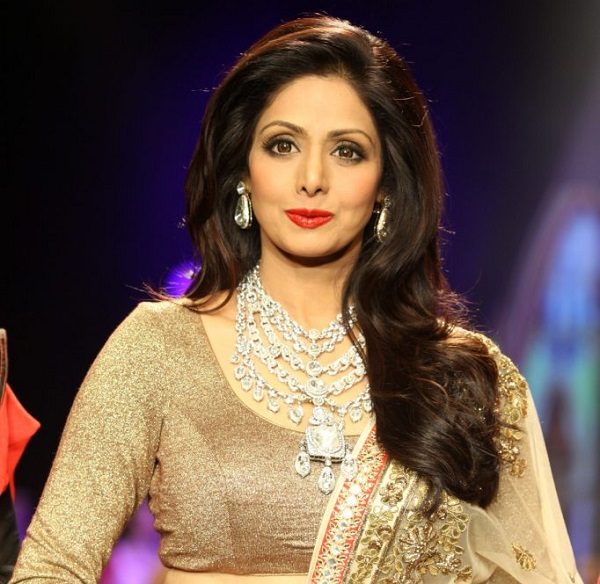 Everything has been done now & Kapoor family has received the clearance letter. Yes, Sridevi’s mortal remains have been handed over to her family and a clearance letter has been issued to Indian consulate too. Her body is on the way to airport now and they should reach here in next 3-4 hours.

Dubai Public Prosecution has approved the release of the body of the Indian actress Sridevi to her family following the completion of a comprehensive investigation into the circumstances of her death.

Dubai Public Prosecution stressed that all regular procedures followed in such cases have been completed. As per the forensic report, the death of the Indian actress occurred due to accidental drowning following loss of consciousness. The case has now been closed.

SO, the cause of death is “Accidental drowning following loss of conciousness”. The case has been cleared and all the necessary approvals have been received.

It was definitely a long long process. May her soul rest in peace.

Sridevi’s Mortal Remains Get Clearance After 3 Days. To Be Brought To India Today
Rakhi Said She Doesn’t Want To Live Without Sridevi. People Trolled Her For Overacting & Publicity