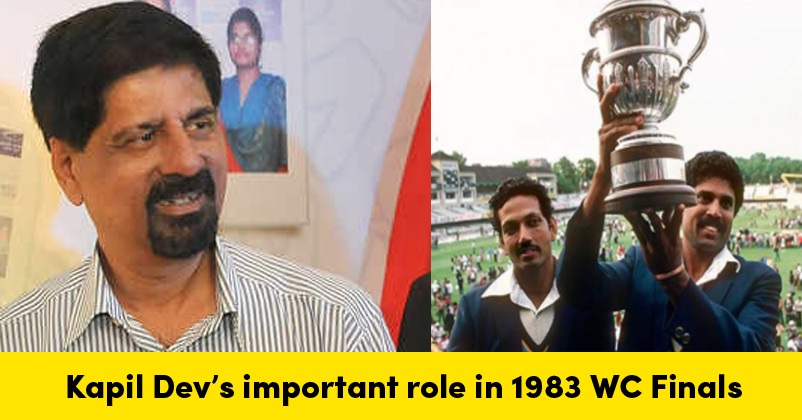 First time India won the ODI World Cup in 1983 under the captaincy of Kapil Dev and second time in 2011 under the leadership of MS Dhoni, the same captain under whom the Indian team also won the 2007 T20 World Cup. 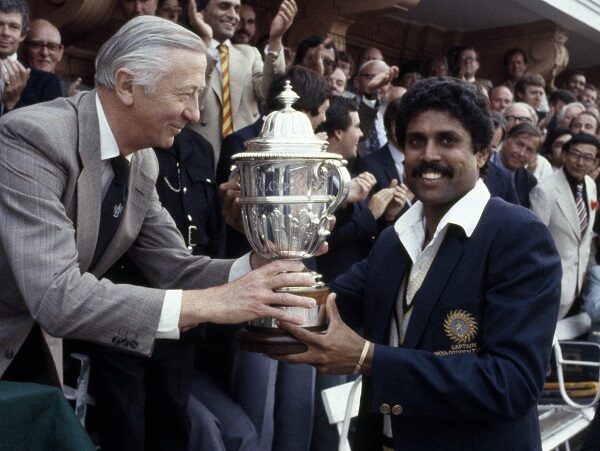 While in 2011, India was among the favorites, nobody expected the Indian squad to even reach the knock-out level in 1983. However, the Indian cricketers played some wonderful cricket and reached the finals in which they had to clash against the mighty West Indians who were ruling the cricket world by winning the 1975 and 1979 World Cup tournaments.

But the Indian team was not able to put up a good total against West Indies in the finals as they were all out for 183. Recently, the former Indian cricketer K Srikkanth who was the part of the 1983 World Cup winning team revealed what motivated them to go out and fight against West Indies with full power despite having a low score on the board.

During an interview, the former cricketer said that they were sure of having no chance of winning the finals considering the fact that West Indies had a very strong batting lineup. He added that they had no pressure as nothing was expected from them in the beginning of the tournament so even reaching the finals was a big achievement for them. 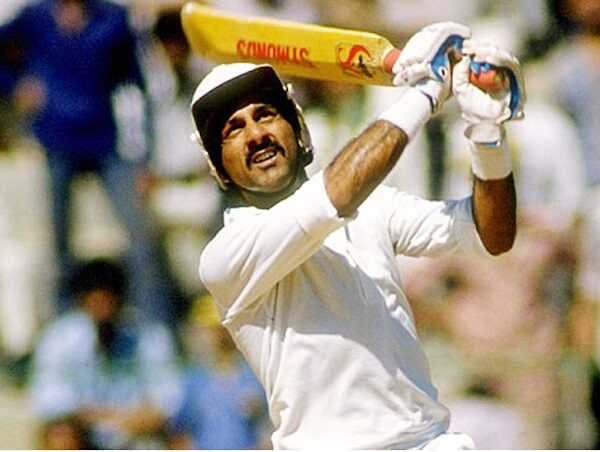 However, the attitude of the Indian team got changed after Kapil Dev gave them a pep talk. Srikkanth revealed that Kapil Dev, the then skipper, may have not told the team that they can win but told them that they have to fight for 183 and should not lose the match easily.

The words spoken by Kapil Dev did wonders and the Indian bowlers got the whole West Indian team out for just 140. As per Srikkanth, winning the World Cup in 1983 was a turning point in the history of the Indian cricket.