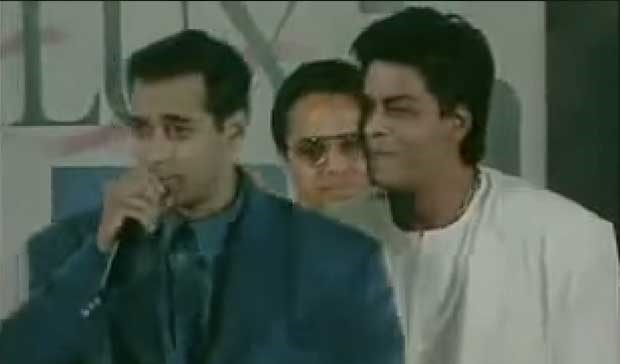 SRK and Salman have always been in limelight for disputes between them. Apart from the actors, if we talk about their fans, they possess a feeling of hatred for the other one and seem to have a bigger fight among them. But contrary to this idea, there is an epic moment which no one should really miss to see. In an award show, when SRK was nominated for the Best Actor award and called upon the stage to collect it, he made a call for Salman Khan and said something which made everyone shocked! Why did he call Salman and what did he say? Watch in this fabulous video…

This Video Reveals Death Mystery Of Netaji Subhas Chandra Bose
She Was Stripped On Road, Office And Everywhere Possible, The Fact Of A Shameless Society