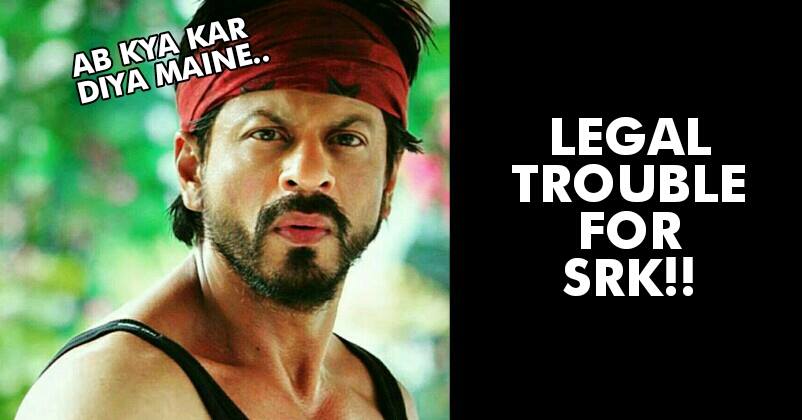 Apart from his acting talent and immense fan following, Bollywood’s King Khan SRK is famous for staying in controversies.

Shah Ruk Khan has reportedly found himself in a legal issue now as Enforcement Directorate (ED) has issued a notice to him regarding a foreign exchange violation. The case is regarding an alleged undervaluation of shares linked with his Kolkata Knight Riders team in the Indian Premier League (IPL). 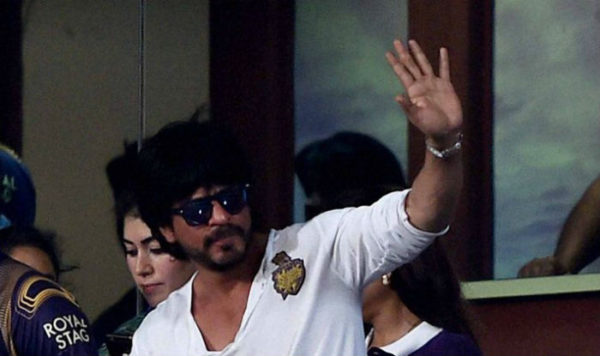 ED sources told HT that the notice has been sent to the actor. He can present his version personally or through his lawyer before the special director of the ED.

“We will hear what he has to say,”

ED had earlier sent a show-cause notice to the actor, his wife Gauri Khan and actress Juhi Chawla, in March, regarding the same issue. 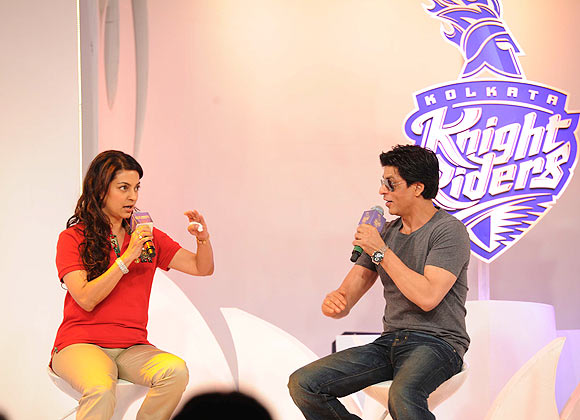 According to ED, Juhi Chawla subsequently sold her 40 lakhs shares to M/s. TSIIL, Mauritius at the par value of Rs10. Thus, M/s. TSIIL was issued 90 lakhs shares at par value while the actual cost of share at the time of issue/sale was ranging between Rs 86 to Rs 99 per share. This has resulted in the loss of foreign exchange to the extent of Rs 73.6 crore the government, the ED had claimed.

Well, this seems like a really big issue for SRK ahead of the release of his film Jab Harry Met Sejal. We hope he clarifies the things soon.

Apurva Accused Kangana Of Nepotism. Kangana’s Sister Rangoli Thrashed Him In 6 Hard-Hitting Tweets
Much Awaited Trailer of Shah Rukh Khan & Anushka’s JHMS Is Out And It’s Making Us Romantic