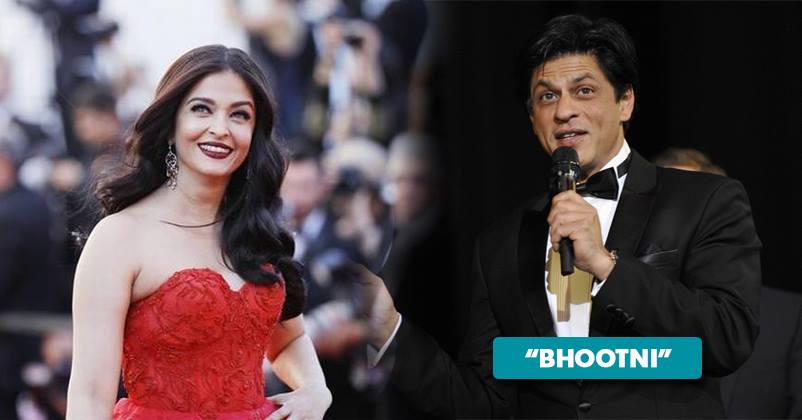 Shah Rukh Khan’s acting abilities have got him a huge fan following but fans also love him for his wit and charm. Not just on big screen, even during interviews and speeches he never misses a chance to impress people.

Recently, Shah Rukh Khan became a part of the star-studded Lux Golden Rose Awards where he along with Kajol was honoured with the Timeless Jodi Award. 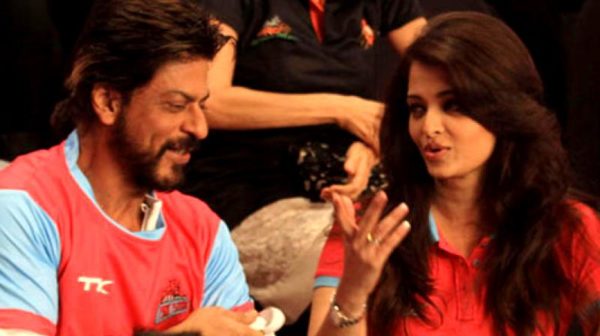 SRK was also present at the stage to honour Aishwarya Rai Bachchan with Timeless Beauty award. Speaking at the event and his work with Aishwarya, SRK said that he has never got a chance to do normal romance with her. He recalled that in Josh, they were siblings, Devdas was a tragic romance and then in Mohabbatein she played a ghost. In his own humorous way, SRK said “Aur Mohabbatein mein ye bhootni thi”

His words brought the house down with laughter.

Then he said that he genuinely has a lot of respect for the work Aishwarya has done so far and also wished her for daughter Aaradhya’s 7th birthday. Watch the video below-

Bunty And Ganesh Gaitonde Just Came To Know About Felix Gallardo. Video Is Hilarious
Akshay Kumar Says This Is The Reason He Chose To Enter Bollywood