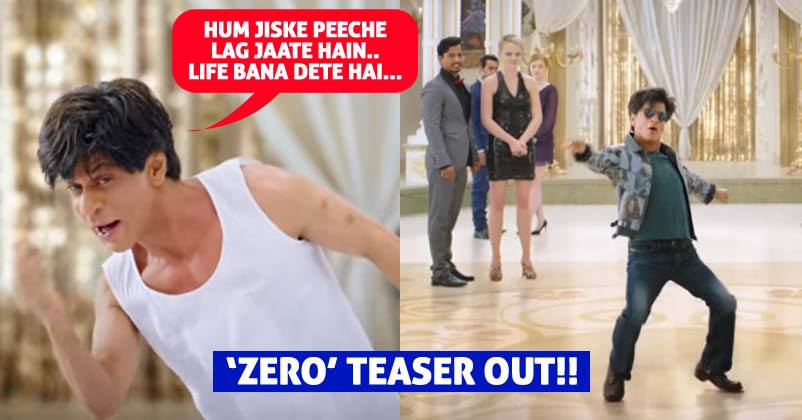 Shah Rukh Khan may not have a wonderful 2017 as far his movies are concerned but in 2018, he will be playing a character in a film which he has never played before.

SRK will be seen in the role of a dwarf in Anand L Rai’s upcoming flick. Yesterday only, Shah Rukh Khan and Anand L Rai stated on Twitter that they will be announcing the title of the film at 5 pm on January 1, 2018, which means today and they have fulfilled their promise. 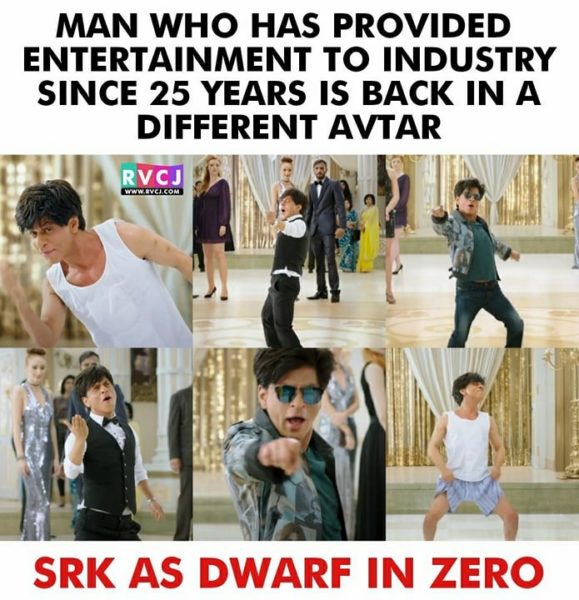 Yes, the name of the movie is “Zero” and don’t you feel that Shah Rukh Khan is looking cuter in this small avatar? Not just his looks but his dance moves are also enchanting.

SRK will be romancing two of the hottest Bollywood actresses in this movie – Anushka Sharma and Katrina Kaif. The film is slated to release on December 21, 2018, but we are already getting impatient to meet this small SRK, aren’t you? 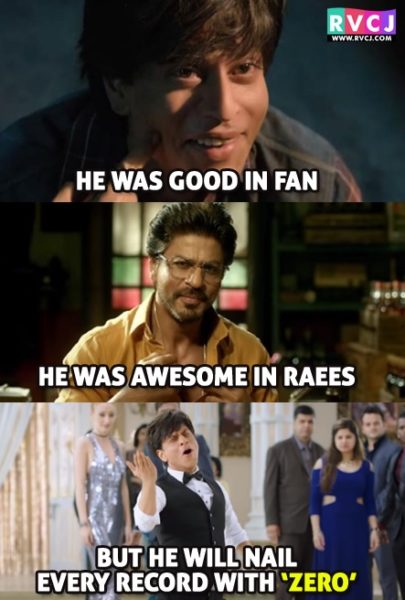