SS Rajamouli, the famous movie director who is mainly known for his work in Telugu Cinema, is making headlines all over the world as a song, “Naatu Naatu” from his movie “RRR” has recently won the Golden Globes Award in the Best Original Song category. M.M Keeravani, the music composer of the song, received the award and what made it a bigger achievement was that it had competition with songs of Rihanna, Taylor Swift, etc. 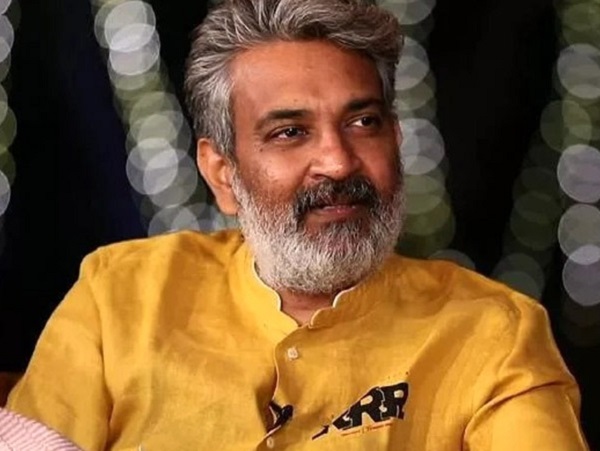 Apart from India, “RRR” has been loved by the overseas audiences as well and SS Rajamouli along with the lead actors Ram Charan and Jr. NTR also attended the award function.

However, a controversy has also erupted after an old video of SS Rajamouli has surfaced in which he has said that Bollywood actor Hrithik Roshan is nothing in front of Telugu actor Prabhas. 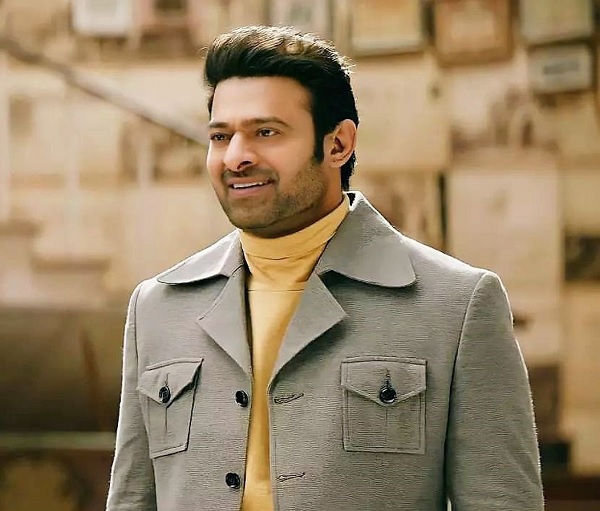 Recently, the director gave an interview in which he apologized for his old comment. Rajamouli said that it happened a very long time back, may be 15-16 years ago but he accepted that his choice of words was not good. However at the same time, he also said that he never wanted to insult Hrithik Roshan as he respects him a lot.

The original comment was made by SS Rajamouli when he attended a press event for Telugu movie “Billa” (2009) which was directed by Meher Ramesh. While speaking to the press, Rajamouli said that after watching “Dhoom 2”, he thought as to why only Bollywood is able to make such good quality films and whether they don’t have heroes like Hrithik Roshan. 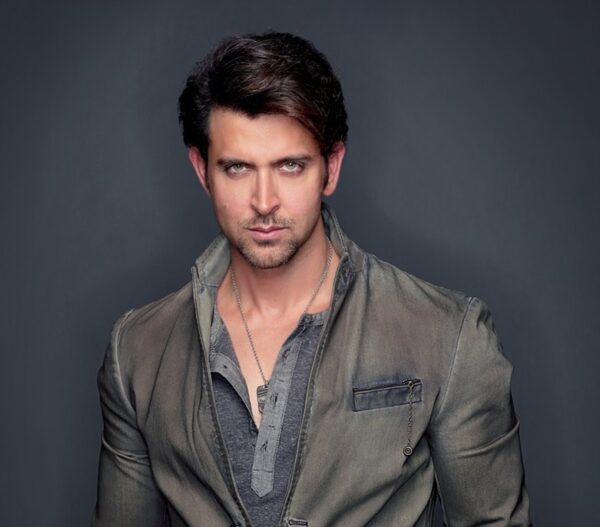 The filmmaker went on to say that after seeing the poster, songs and trailer of “Billa”, he wanted to say only one thing that Hrithik Roshan is nothing in front of Prabhas. Rajamouli also thanked Meher Ramesh for making a movie which would take Telugu movie industry to Hollywood level.

There is no denying the fact that SS Rajamouli has now taken Telugu movie industry at a higher level than Bollywood, agree?

8 Celebrities Who Refused To Do A Movie Because They Did Not Like Their Co-Stars
“Audience Wasn’t Willing To Pay For Trash,” Suniel Shetty On Why He Stopped Doing Movies