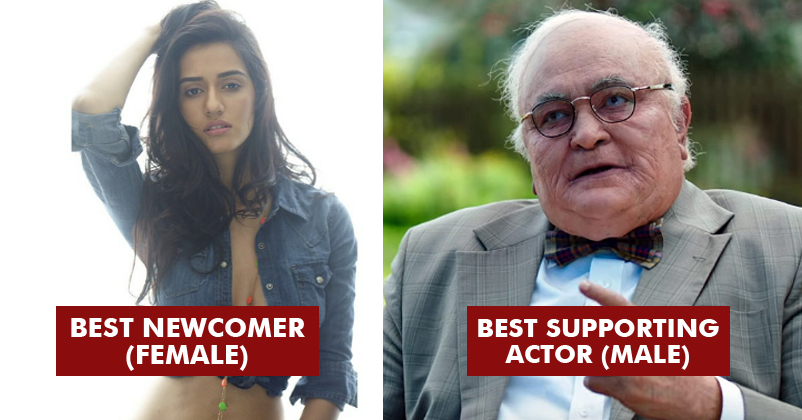 Star-Screen awards have always given us nail-biting moments; unpredictable results are common at this event. The award show was hosted at Mumbai in MMRDA grounds on 4th December and many Bollywood stars graced the event, to celebrate the success of their movies.

The major highlight of this award show was the fantabulous hosting by Salman Khan and SRK; everyone loved it. Another striking moment from the show is the Best Actor and Best Actress award! We bet you won’t be able to guess who won this title. No, it’s neither SRK, nor Akshay, Aamir or Salman. Should we reveal the secret? Well for that check out the complete list of winners and scroll till end:-

And last but not the least, best actor & actress award goes to:-

What are your views on this winner list? Did you expect someone else to win best actor or actress award? Share your views in comments section below!

Kahani Day 2 V/S Dear Zindagi Day 9: SRK Proves His Star Power! Check Out Collections
Trailer Of Yuvi-Hazel’s Fairytale Wedding Is Out & You Are Going To Lose Your Heart