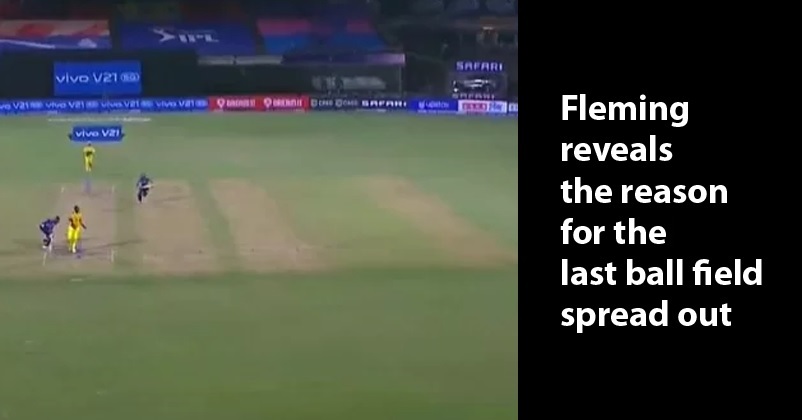 Kieron Pollard is the man of the moment as he ensured his team Mumbai Indians’ victory in the match against Chennai Super Kings by playing a blistering knock of 87 runs not out for which he played just 34 deliveries and his innings included 6 fours and 8 sixes. 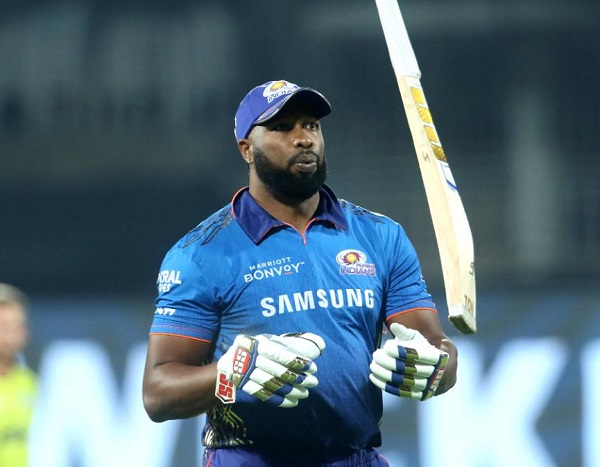 Batting first, MS Dhoni led CSK put up a huge score of 218/4 on the score board with the help of some good knocks by Faf du Plessis (50) and Moeen Ali (58). However, it was Ambati Rayudu who made the lives of the MI bowlers hell as he completed his fifty in just 20 balls. He remained till the end scoring 72 not out for which he faced only 27 balls and his innings included 4 fours & 7 sixes.

MI also responded in a good manner as the openers – Quinton de Kock (38) and Rohit Sharma (35) gave a steady start but it was Kieron Pollard who wreaked havoc on the CSK bowlers. On the last ball of the innings, MI needed 2 runs to win and the CSK skipper set the field which was completely spread out. However, still CSK was not able to stop Pollard from scoring 2 runs as he played the ball towards long on and took 2 runs. 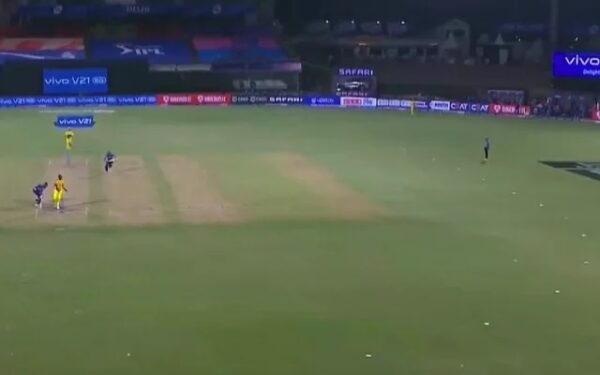 Now Stephen Fleming, the former New Zealand cricketer and current head coach of CSK, has defended the field setting which was done by MS Dhoni for Kieron Pollard on the last ball. Fleming said that he was not surprised by the field setting as Pollard is a great timer of the ball and it is really impossible to understand what he is going to do next.

Fleming added that they were hoping for something like stumps to be hit just like what happened in the final of the IPL 2019. In the press conference, Stephen Fleming states that there are many things as well other than last ball on which they need to focus and work on. 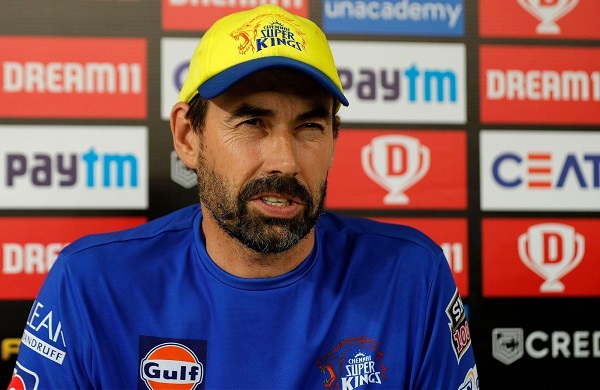 The MI skipper Rohit Sharma was very happy after winning against CSK and in the press conference, he said that it was a great innings by Pollard and he had not seen this type of chase in the whole life. Rohit Sharma further stated that he is proud of the boys and the efforts that they made for winning the match.

That was certainly one of the most exciting matches of the IPL history. What do you say?