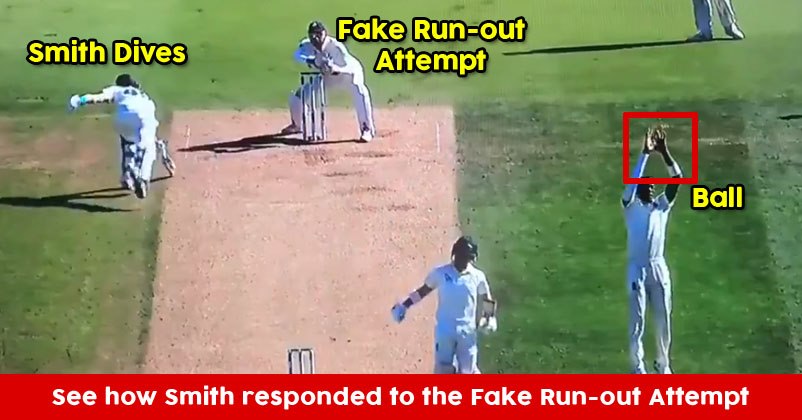 The fifth test match of the Ashes series is being played between the arch-rivals Australia and England at the Oval and the Australian batsman Steve Smith has once again proved that he is one of the best batsmen of the world cricket.

On Friday, team Australia’s first innings got over at 225 with Steve contributing 80 valuable runs. After this innings, he has become the second batsman to score more than 80 runs in all the consecutive six innings. Earlier, Sir Everton Weekes made this record in 1948 against the Indian team. Steve Smith also broke the record of making successive fifties against the same opposition. 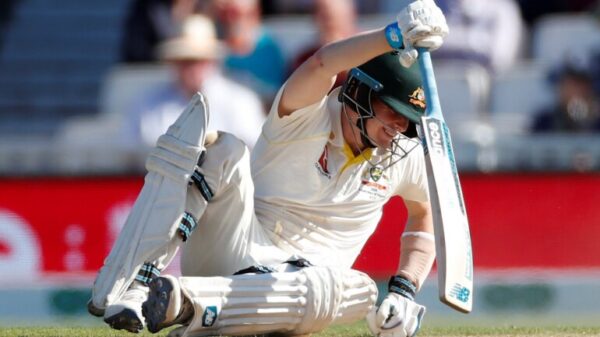 The England bowler Jofra Archer played an important role in sending the Australian team back to the dressing room as he took 6 wickets for just 62 runs and helped his team in taking a lead of 69 runs. Jofra has now become the first England bowler to take six wickets haul in Ashes, earlier this feat was achieved by Iam Botham in 1981.

During the Australian innings, an incident happened which left Australian batsman Steve Smith embarrassed and he must have felt like a fool. England wicketkeeper Jonny Bairstow tricked Steve and made him dive to save his wicket while taking a run as Jonny made him believe that he was going to collect the ball and hit the bails. 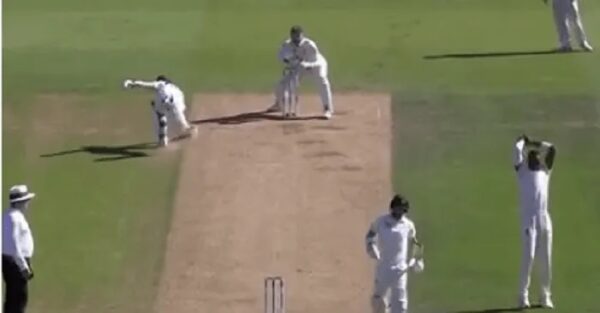 When Steve got up, he came to realise that the throw was at the bowler’s end and his wicket was completely safe.

Steve Smith was in no danger of being run out here … but Jonny Bairstow made him think he was! #Ashes pic.twitter.com/YajKdVcmc8

When a reporter asked Steve about the incident, he said that Jonny got him there and dirtied his clothes. Steve further stated that Jonny didn’t say anything and faked it as he had no idea where the ball was. It was quite clear that Steve was embarrassed as he said that he had nothing much to say other than Jonny got him (fooled).

Well, that was quite fun, wasn’t it?