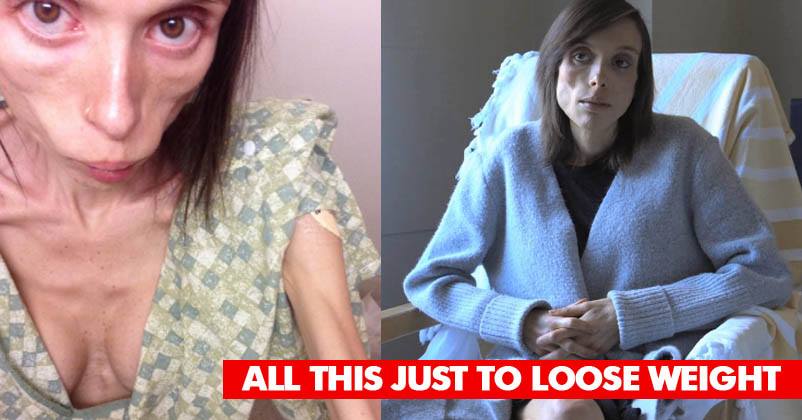 We talk about self-confidence and living life on our own terms but society validation is something we can’t get ourselves rid off. No matter how much we try we can never keep everyone happy. Even God has billions of people complaining him every day, so how can we expect ourselves to be liked by everyone?

While one must be kind to others, the most important goal of our life should be to love ourselves and do whatever is good for our body and soul’s health. Looking for too much of public validation gives nothing and one ends up making a joke of itself. 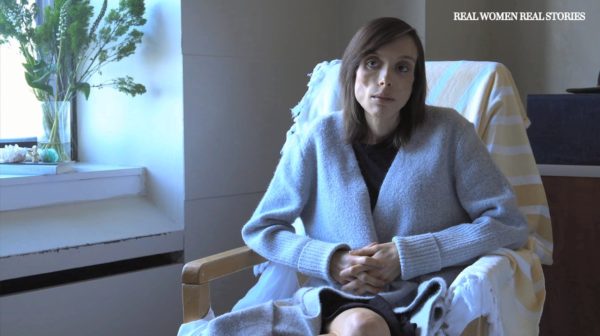 An Americal girl named Stephanie Rodas felt inferior among everyone since her childhood. Everyone from her schoolmates to teachers used to bully her for her physical appearance.

“I can recount as early as age 4 a deep sensitivity. Pre-school was lonely and the class trips were lonely, and everything worsened as I entered grammar school. I was verbally bullied by my teachers who compared my intelligence – or lack thereof – to my older sister’s, who had attended the same school years before. I was physically bullied by other students. I was punched, bruised, stepped on, followed. I was a target. At home, my parents were unaware of what was going on at school, so there was no emotional support. This was the perfect storm that blinded me into darkness.” 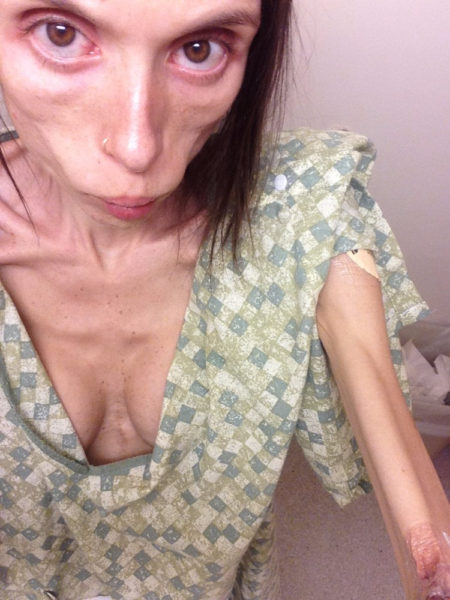 Constantly looking for respectable space in society she decided to quickly shed some baby fat. At a tender age of 13, she started starving herself which obviously helped her lose a lot of weight along with health. But all was well for her when she started getting the desired attention from the public.

She tells while talking at Real Women: Real Stories, a YouTube series designed to promote awareness of the often unseen hardships women face in various walks of life.

“I was complimented and congratulated for how great I looked and, as a result, my self-esteem grew.”

“There was finally something I could control, something that occupied my mind, something that made me feel safe and secure. It protected me from being hurt, it was my mask – the eating disorder was self-medicating all of the underlying emotions and thoughts that resided in my subconscious mind. I was completely unaware of this and all I knew was I needed this eating disorder, I needed the anxiety reducer, the companionship.”

This encouraged her enough to continue and the hunger game soon developed to be a disease called “Anorexia”. 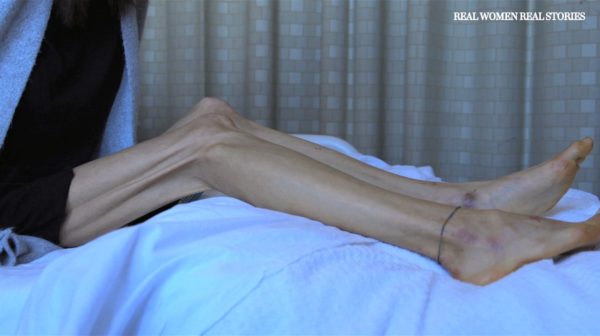 Being an Anorexia patient, she started hating food and developed anxiety for it. At the age of 17, when her parents noticed a fast weight loss in her they admitted her to an eating disorder program. This made her regain 15 pounds in 30 days but the root remained undetected.

At the age of 19, Stephanie tried seeking help again and entered a residential treatment facility.

She felt great there but soon discontinued as it was too expensive.

Stephanie returned home without an aftercare plan. She started college at New York University, and used her daily routines as a way to distract herself from her disorder.

In 2012, upon graduating, Stephanie began creating jewelry in an attempt to remain distracted, but soon started over exercising again.

She also tried to get help from a life coach and dietitian. Tried yoga and meditation classes to ‘get back on track’ but everything failed and her visits to hospital increased. In the hospital, she was again made to eat the stuff and she took it enough to get discharged. At home, she would again start starving.

Where is she right now?

Right now, Stephanie is under rehab and is recovering slowly but steadily.

Watch the video interview of her-

Continue Reading
You may also like...
Related Topics:Stephanie Rodas

6 Movements By Gandhi That Led India On The Path Of Independence
KRK Speaks In Support Of Prakash Raj. Asks Followers If They Will Tag Him As Deshdrohi Too