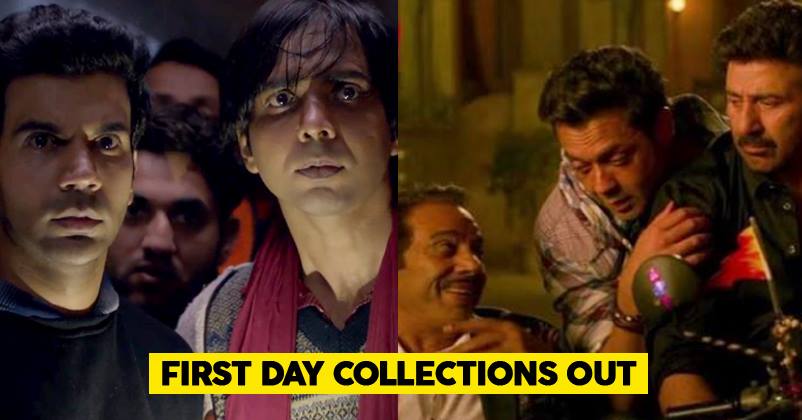 Undoubtedly, a lot was expected from Rajkummar Rao and Shraddha Kapoor starrer horror comedy “Stree” and it did live up to the aspirations of audience. Even though the script of the movie is not that great, brilliant acting on the part of Rajkummar Rao and other actors like Pankaj Tripathi who can easily be called the funniest character of the flick make it fully entertaining and worth watching. While Rajkummar has wonderfully depicted various shades of comedy, horror and romance perfectly, Shraddha fits into the character of a mysterious girl.

The plot is set in a town called Chanderi that is haunted and as per a legend, the spirit of an angry woman known as Stree stalks alone men during a festival. If the man whom she has called out turns, he is whisked away by the spirit and only his clothes are left. Co-incidentally Shraddha also appears during the festive period only and after Rajkummar Rao falls in love with her, his friends get suspicious of Shraddha being the angry spirit. 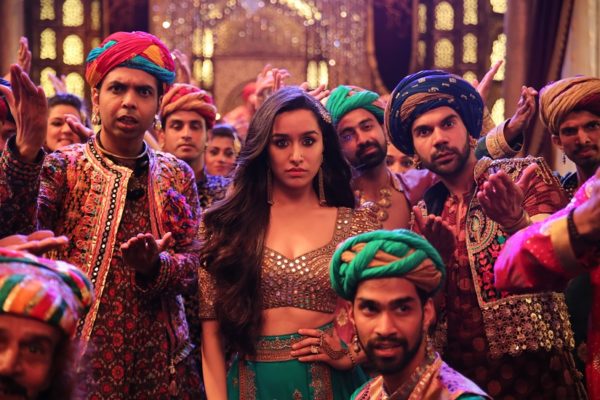 The movie has done a considerably good business on its opening day and has minted Rs 6.82 crore. Figures are definitely expected to grow in weekend and word of mouth will further help in dragging audience to theatres.

Here’s what Taran Adarsh tweeted, “When numbers do the talking… #Stree surpasses the expectations and estimations and posts a SUPERB number on Day 1… Biz is expected to multiply over the weekend… Fri ₹ 6.82 cr. India biz… Hugely positive word of mouth has translated into BO numbers.”

When numbers do the talking… #Stree surpasses the expectations and estimations and posts a SUPERB number on Day 1… Biz is expected to multiply over the weekend… Fri ₹ 6.82 cr. India biz… Hugely positive word of mouth has translated into BO numbers. 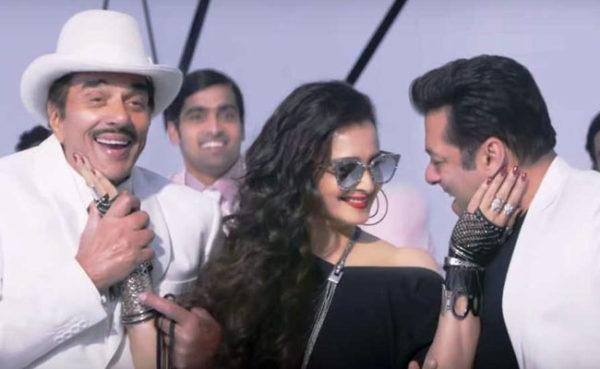 It’s the third installment of Yamla Pagla Deewana franchise and while the previous two flicks of the series were liked by audience, the third appears to be highly disappointing.

As per as the opening day collections of “Yamla Pagla Deewana: Phir Se” are concerned, the film has earned around Rs 1.50 to Rs 1.75 crore. These are certainly not considered good figures for a movie starring such strong star cast. 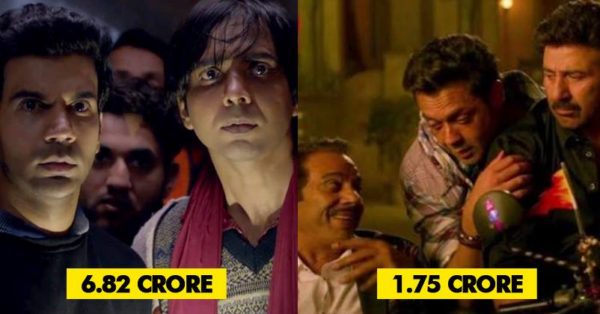 Let’s see how it performs in the weekend.

Which of these movies have you watched or are planning to watch this weekend?