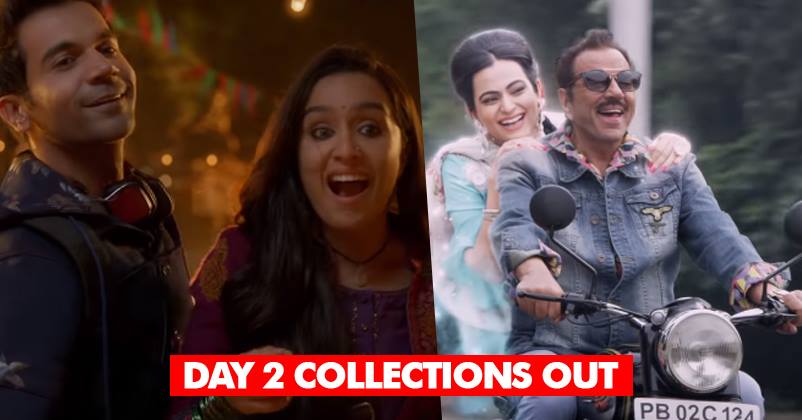 “Stree” starring Rajkummar Rao and Shraddha Kapoor in lead roles is going great on the box-office. The movie had a great start and strong word of mouth further resulted in improved figures on Saturday.

Needless to say, fans were already excited after the thrilling yet hilarious trailer and the movie did live up to the expectations of viewers. Even though the script could have been better, Rajkummar Rao’s splendid performance that he displayed while portraying different shades and flawless acting by several other actors like Pankaj Tripathi created a magic on audiences and there seems to be no stopping for “Stree”. 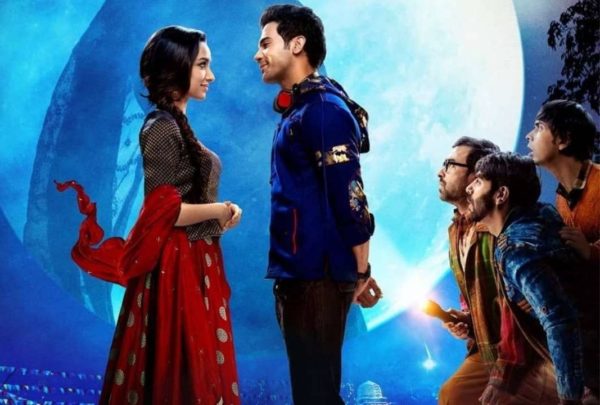 The film minted Rs 6.82 crore on Friday and the figures were expected to improve on the next day which they certainly did.

Talking about the second day collections of “Stree”, the flick showed massive growth and hit double digits as it earned Rs 10.87 crore on Saturday. Hence the total amount collected by the movie so far is Rs 17.69 crore.

Trade analysts are expecting this figure to increase significantly on the third day and as per Taran Adarsh, “Stree” will be earning nearly Rs 30 crore by this weekend.

As far as “Yamla Pagla Deewana: Phir Se” is concerned, the Deol trio seems to have failed to impress audience and this is clearly evident in the poor performance of the flick. 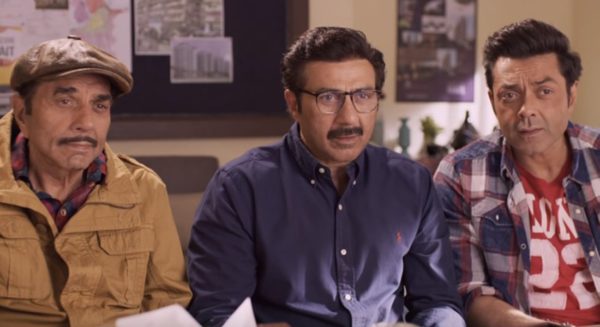 The movie earned nearly Rs 1.75 crore on the opening day while on Saturday, it collected Rs 1.80 crore, totaling the amount to Rs 3.55 crore. 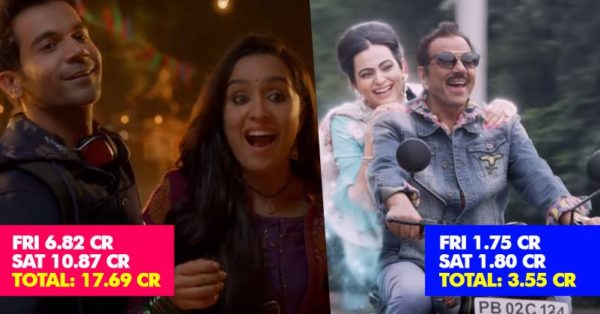 This is indeed highly disappointing considering the fact that there’s not only the strong star cast but actors like Salman Khan, Rekha, Shatrughan Sinha and Sonakshi Sinha have also appeared in guest appearances.

Let’s see how both these flicks will perform on Sunday. Which one did you like?

Sachin Beats Sehwag On Twitter, Wishes Ishant On Birthday In The Most Unique & Funniest Way
Hindu Girl And Muslim Boy Fell In Love With Each Other And Regretted It. Watch Video To Know Why