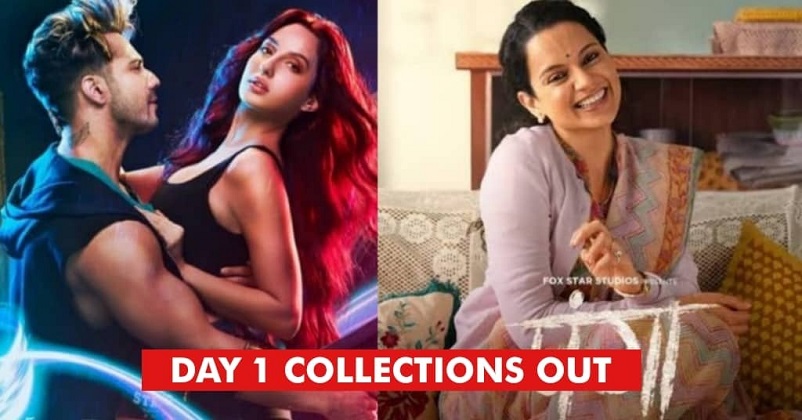 This weekend two Bollywood movies have released and both the flicks belong to different genres. While one of them is a women-centric film, the other is youth-centric dance movie. Yes, we are talking about “Panga” and “Street Dancer 3D”. 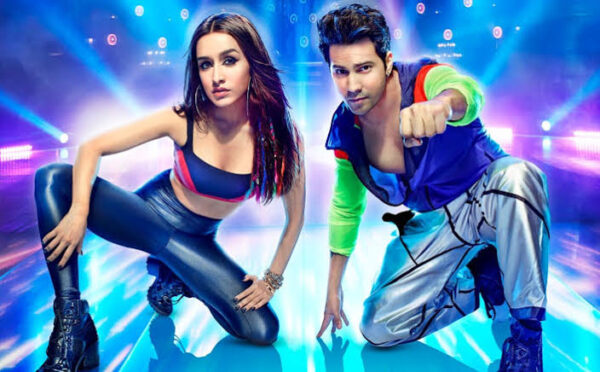 “Street Dancer 3D” has started its journey on the box-office with a bang as it has minted Rs 10.26 crore on its opening day.

Dance forms the base of Varun Dhawan and Shraddha Kapoor starrer “Street Dancer 3D” as there are two dance groups that are always hell-bent on insulting each other. The story is based in London in which Varun Dhawan leads the Indian dance group while Shraddha is a part of the Pakistani troupe. However later in the film, both the groups come together for a noble cause and give a message of solidarity and brotherhood. The movie also stars Prabhu Deva, Nora Fatehi and Aparshakti Khurana in lead roles and has been directed by Remo D’souza. 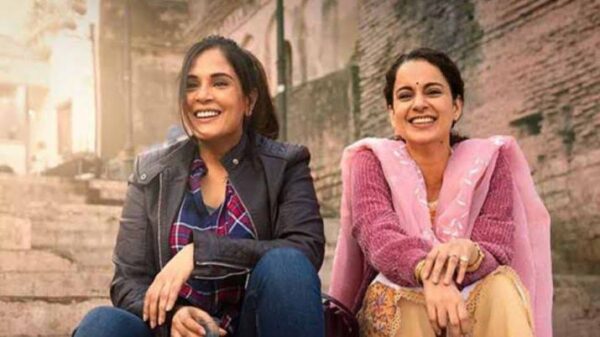 “Panga” has got a slow start on the box-office with a collection of Rs 2.70 crore on its opening day.

#Panga records a low total on Day 1… Gathered momentum towards evening shows at select multiplexes, but occupancy at multiplexes of Tier-2 and 3 cities remained dull… Strong word of mouth should ensure growth on Day 2 and 3… Fri ₹ 2.70 cr. #India biz.

The Queen of Bollywood Kangana Ranaut is back on the big screen with “Panga” in which she is playing the character of a Kabaddi player. It is the story of a female national level Kabaddi player who sacrificed her career for her marriage and family. She always felt that she would have achieved more in life if she had continued to play Kabaddi. Many years later when her son came to know about it, he asks his father to encourage Kangana for making a comeback.

The movie also stars Richa Chadha, Neena Gupta, Jassie Gill, Pankaj Tripathi in important roles. Each and every actor has performed pretty well, the story is beautifully written and the director Ashwiny Iyer Tiwari has ensured that every scene of the flick makes an impact on viewers.

There is no denying the fact that Ajay Devgn’s “Tanhaji: The Unsung Warrior” has affected the collections of both the flicks since it’s still going strong; however, there are pretty good chances of “Street Dancer 3D” performing brilliantly during weekends as it has a big star-cast and films of such genre are loved by youth. What’s more, highlight of the movie is Prabhu Deva’s dance sequence on “Muqabla” which will make fans relive the past as the track was in a south movie of the dance legend.

Have you watched any one of them?

From A Waiter To An Actor In Web Series & Bollywood Movie, Aasif Khan’s Journey Is Inspiring
Alaya F Was Asked What She Has That Ananya Doesn’t Have. She Gave The Coolest Reply