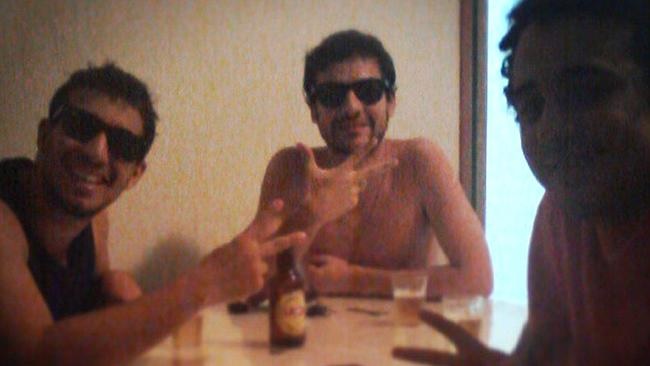 He was enjoying his awesome winning but had no clue that it going to cost his life. 23-year-old youth Humberto Moura Fonseca, a student of Julio de Mesquita University in Bauru, Brazil, lost his life in a game. Yes, he lost his life in a drinking game after 25 shots in just 60 seconds.

The most ironic thing of this sudden ending of his life story is that seemingly innocent status that Fonseca added on his Facebook page quite a couple of months ago. The status is originally a quote, by Russian poet Vladimir Maiakovski, and it is like this- “It is better to die from vodka than from boredom.”

The facebook status was still the same when he was at his death bed due to twenty- five continuous shots of vodka.
“We were all enjoying the party and someone came up with the idea of the drinking competition. I knew that they already had too much and up for a drinking competition is not a good idea. It was impossible for me to have 25 shots alone and I was quite aware of it, but the guys were up for it;” Said 23-year old friend of Humberto Moura Fonseca, Rodrigo Pancetti, according to the reports by Metro UK. “I never thought that would take his life. Once he had finished he said he felt ill and suddenly collapsed.” She added.

Two fourth year students of the same university have been arrested for organising the event without a licence. Three other students, who were with Humberto, have brought in the hospital still in ICU, according to the police reports.

The Beauty Of The First Indian Lesbian Wedding In America
Rakhi Sawant’s New Found Love, It Is the Vice-Captain Of India – Virat Kohli