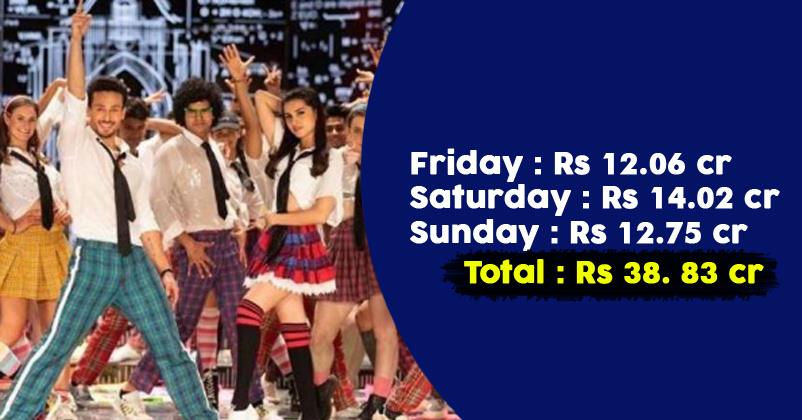 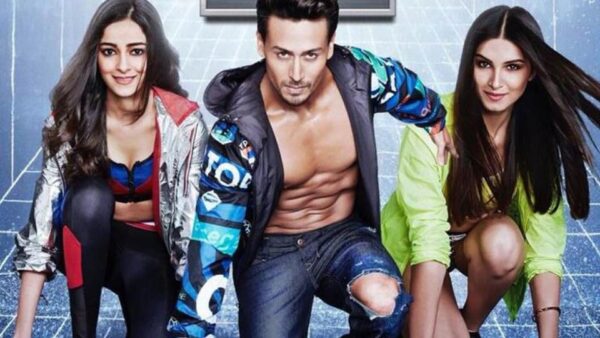 SOTY 2 has created a buzz on the social media as it’s the sequel of Student Of The Year released back in 2012 which launched the careers of Varun Dhawan, Sidharth Malhotra and Alia Bhatt.


The Friday release has received mixed reactions from the audience and critics with people calling it a waste of time or an entertaining movie. Despite being targeted with criticism the movie did manage to have a good opening week in the box office.


The movie earned Rs 12.06 crore in the opening day which didn’t set a good record on the box office. Student of the year 2 was Tiger Shroff’s second highest opener so far. His film Baaghi 2 opened at RS 25.06 crores.


On Saturday the movie saw a little growth on the collection front and earned RS 14.02 crores. As the sixth phase of Lok Sabha election is going on the theatres and multiplexes were closed till the evening.


SOTY2 collection slightly deteriorated on the 3rd day and earned RS 12.75 crores. Due to the Indian Premier League finale, it affected the film from evening onwards.

The movie is slowly steadily moving towards the 50 crores box office club but is failing to create a positive impact on the audience.

Drop your opinions about the movie?

See What Fans Have To Say About Sara Ali Khan And Kartik Aaryan’s THESE Photos
Nagin Dance Is A Must At Any Indian Wedding, But This Video Is Of Another Level