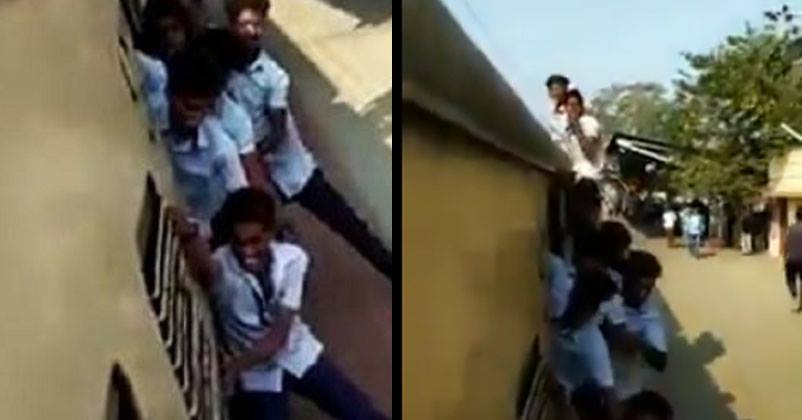 Youth is the lifeline of every nation and our country boasts of really talented, wise and progressive young people. However, there’s a huge number of youngsters in our country for whom careless is a very small word.

Every day we witness youngsters who are doing nothing but spoiling their life in bad addictions, causing a threat to themselves and society by careless driving, indulging in useless fights and what not. 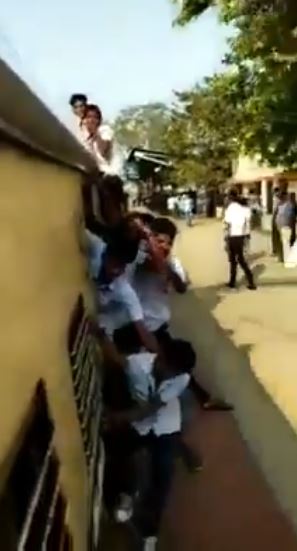 Reportedly, the youngsters caught on the camera are the students of Ambattur ITI and its really sad to see them doing activities like these while they travel from Chennai to Tiruvallur from Avadi station. Watch the video below:

It is not the first time that such activities have been recorded and videos have gone viral on social media. We hope youngsters understand the value of their life and use their energy on something which puts their life towards progress.

Continue Reading
You may also like...
Related Topics:Chennai, India

Experiencing Pain Due To High Heels? Here Are Some Expert Ways To Deal With It.
Top 10 Fashion Trends That Are Back In Style And Are Here To Stay.