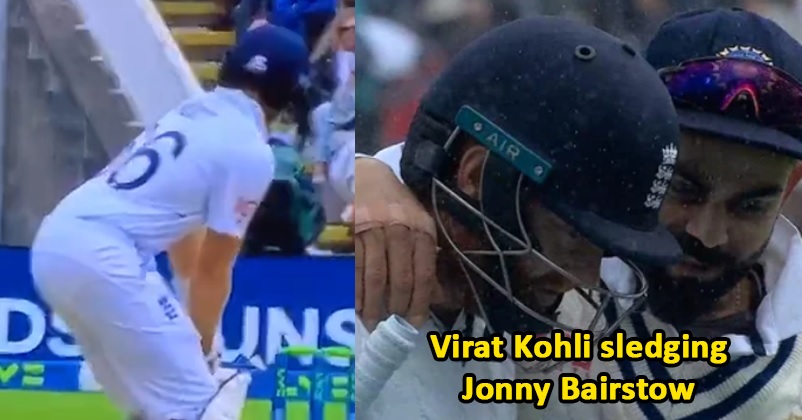 The ongoing fifth rescheduled test match between India and England is in a very interesting phase as the visitors have taken lead of 257 runs at the end of day 3 as the hosts could manage only 284 runs in response to India’s 416 in the first innings. Before the start of the test match, the England cricket experts were of the opinion that India stands no chance in this test match because of the manner in which England whitewashed the Kiwis in the recently concluded 3-match test series. One of the biggest reasons of England’s success in that series was English cricketer Jonny Bairstow who scored 377 runs in four innings and his innings included two centuries and one fifty (71*). 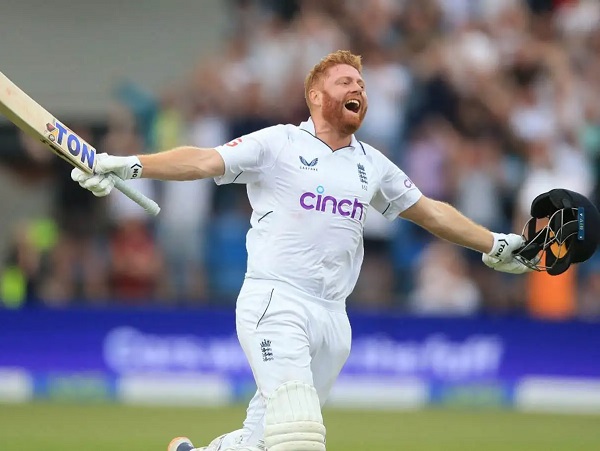 There is no denying the fact that a new era has started under the leadership of new skipper Ben Stokes and guidance of coach Brendon McCullum but in this test match, Jonny Bairstow was finding it difficult to score runs freely especially against Mohammed Shami. The former Indian skipper Virat Kohli who is known for being a livewire on the field took this as an opportunity to sledge Jonny Bairstow, in fact at the end of the 14th over, Virat sledged Jonny by giving the reference of Tim Southee and all this was heard because it was picked by the stump mic.

There were few more occasions when Virat Kohli sledged Jonny Bairstow in an attempt to break his concentration but it had a wrong effect on Bairstow as he started hitting the Indian bowlers and scored runs quickly. 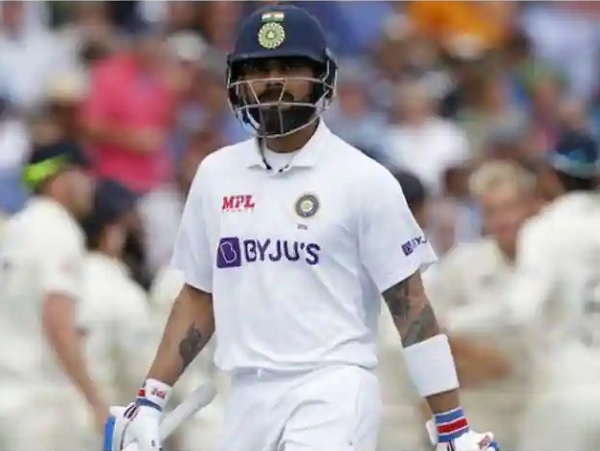 In fact, the former Indian cricketer Virender Sehwag made a tweet in this regard as he tweeted that before sledging, Bairstow’s strike rate was 21 but after sledging, it increased to 150. Viru paaji further wrote that Bairstow was playing like Pujara but Kohli made him play like Rishabh Pant by sledging unnecessarily.

Whatever the result may be but Virat Kohli failed in ending his century drought in this match as well.