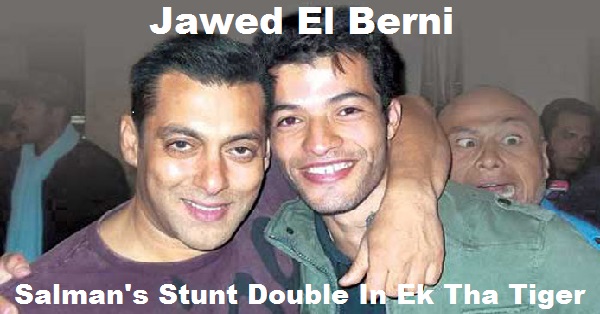 Why do we love our Bollywood actors so much? They are smart, dashing, handsome, charming, adept in romance and so on but what does “hero” actually mean? Hero is the one who carries out heroic deeds and this is what B-Town has served its audience from many decades!! Heroes here are able to do just anything, be it fighting with a lion or defeating few dozen goons together!!

It’s a general fact that Bollywood actors and actresses don’t perform stunts on their own, even if they choose to do few, these are largely performed by their stunt doubles. Have you ever thought about their importance in a movie as well as in the Bollywood industry?

Well, take a moment to think what role they play without being actually recognized and famed for their work despite the fact that no action movie or scenes requiring good stunts can be possibly made without them. No matter whether it’s an action film or whatever, the stars get all the credit, name, fame and of course, a huge sum of money. But don’t you think that these stunt doubles equally deserve all these things?

This article is dedicated to such stunt doubles who contribute a lot in making of a movie and take it to a level up with their identity hidden!