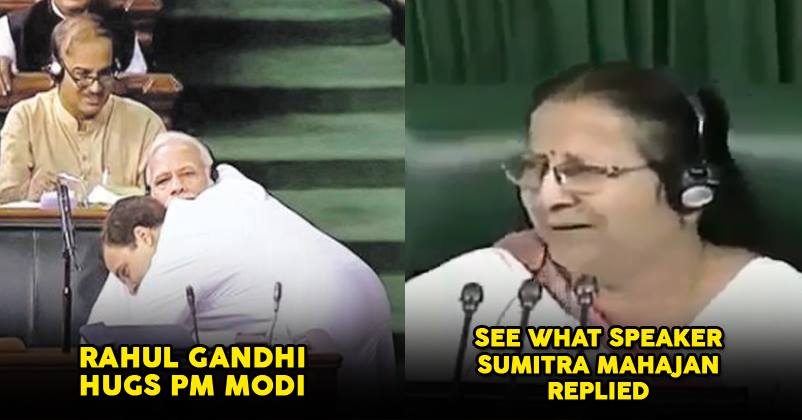 The no-confidence debate happened on Friday in Parliament and it created huge waves on TV and the Internet. More than the purpose, it stayed in news for the Rahul Gandhi and Narendra Modi’s hug. The hug between the SuCongress President and Indian Prime Minister left everyone in splits and remained the talk of social media for a long time. 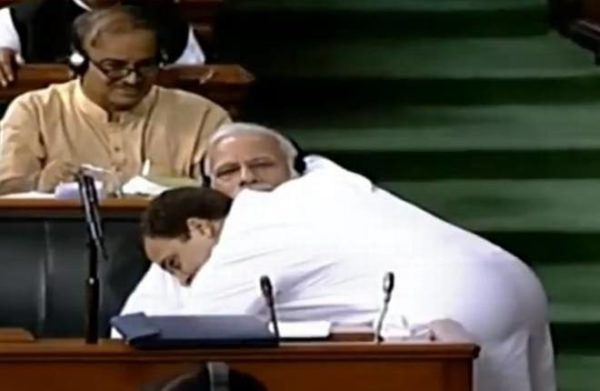 But that was not all. The social media has now found something more about the day. A dialogue by the speaker Sumitra Mahajan is going viral in which she tells Rahul Gandhi, “Gaurav beitho beta, bahot kuch samjhna hai zindagi mein! ”

People on Twitter are quite fascinated by this dialogue of Sumitra Mahajan and are relating to it in different ways. Take a look at some interesting tweets related to the dialogue. Have a look-

When kids say that they broke up and are done with their life pic.twitter.com/Wi32htpqxw

*Me trying to learn Differential Equations.*

When someone says "she can't live without me" pic.twitter.com/6v9uPKily6

MSD when bowlers try to set the field. pic.twitter.com/oaYHtDusfx

Wen teenage couples say they will get married to eachother one day pic.twitter.com/UGkcBKhTQw