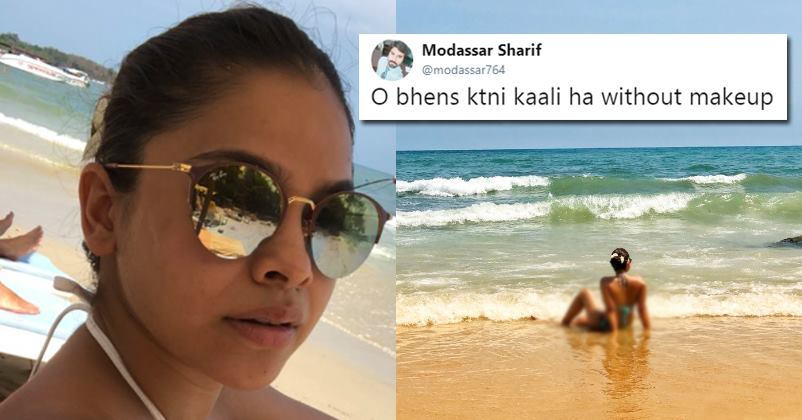 Sumona Chakravarti is a popular Indian star who has worked in several films and TV shows. She has been active in the entertainment industry since 2006 but it was her work with comedian Kapil Sharma that shot her to fame. 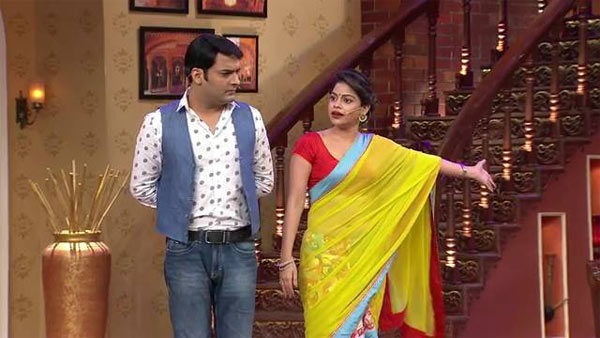 People really enjoyed seeing her getting trolled by Kapil Sharma and the show guests.

Sumona has been away from the limelight ever since Kapil Sharma’s show came to a halt. Now that the show is coming back, she has also hit the news world. However, the exact reason for Sumona being in the news lately is not the show but something else.

The beautiful Sumona who is known for mostly wearing sarees at The Kapil Sharma Show was trolled by the online world. The actress posted some of her pics on Twitter in which she is seen draped in a beachwear. Have a look what she tweeted-

While may of her fans loved the pictures, it came as a surprise for her some of her followers who have seen her mostly covered up. There were some really mean tweets by people down the thread in her reply section.

Here’s how they tweeted-

Why shows photos for advertising . In India so many women don't have clothes and food .so think about other people . Nude photo of beach and awesome this your idea . Please do some work for poor woman .
Thanks please don't take personal .

Make up Mai he Raha Karo.

Continue Reading
You may also like...
Related Topics:Sumona Chakravarti