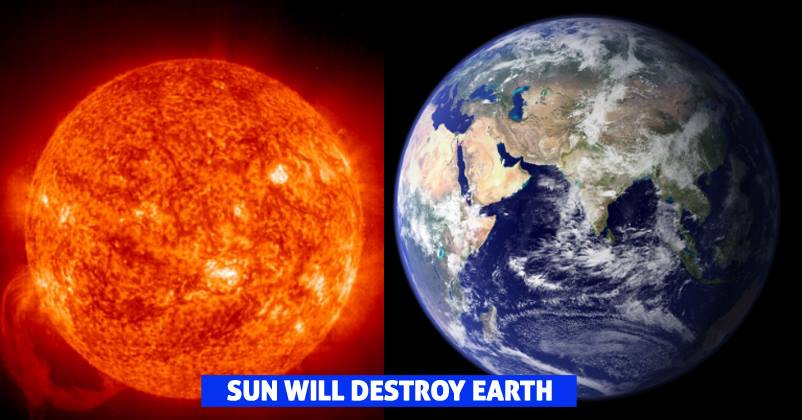 We have heard many times that the Sun is getting hotter and brighter but have you ever thought that as the Sun keeps on getting hotter, what will happen to the Earth and all the living beings who are living on the planet? 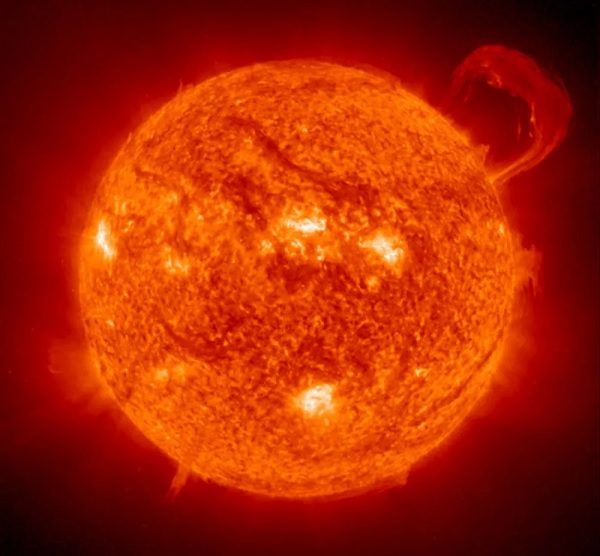 As per a study, the Sun will destroy the Earth and all planets of the solar system as it nears its end.

These claims are made after studying a star “Gruise” which is almost 500 light years far from the Earth. This star was studied with the help of a very large telescope placed in European Space Observatory.

Findings of the study say that as these stars are huge masses of hydrogen, they become very hot after burning and shrinking and after that, their outer layer starts expanding. It becomes very big in comparison to its original size but the density decreases to a great extent.

The Sun will shed its outer layers in tens of thousands of years and as a result, a nebula will be created. The water in oceans of the Earth will boil and atmosphere will be filled with carbon-di-oxide and nitrogen. 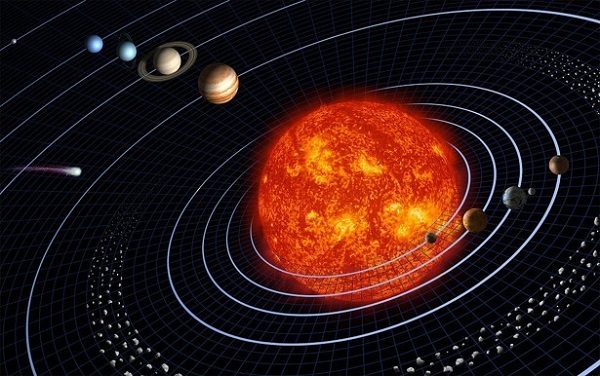 The living beings on the Earth will die much before the solar explosion which will bring an end to the complete solar system.

However, there is not much to be afraid for us as the scientists have said that it will take around five billion years or more for the Sun to become a red giant.

Still it is so scary, isn’t it?