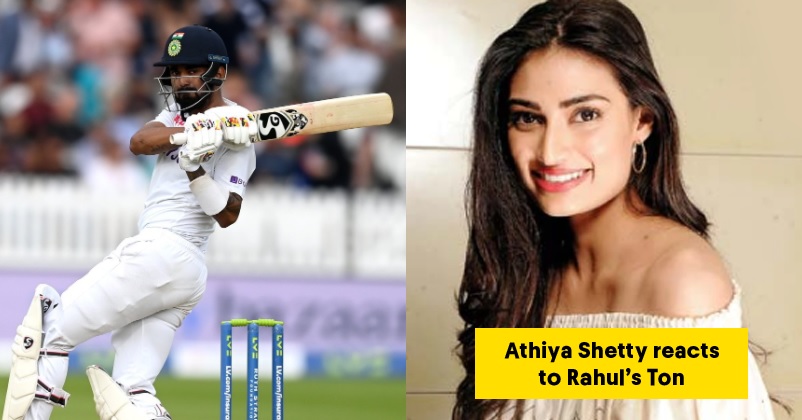 The second test match of the 5-match test series between India and England started yesterday at Lord’s and the hosts decided to bowl first after winning the toss. The Indian openers Rohit Sharma and KL Rahul were in great form and they produced a partnership of 126 for the first wicket before Rohit Sharma became the target of James Anderson. Rohit batted brilliantly but he missed his century as he got out on the score of 83 runs and his innings included 11 fours and 1 six. Well, it won’t be wrong to say that it was KL Rahul’s day who not only scored a century but also remained unbeaten till the end of the day. 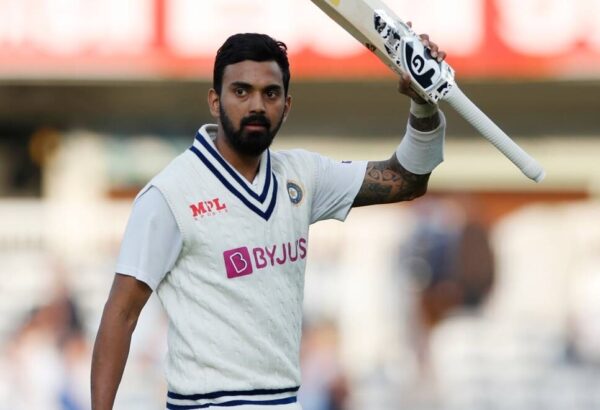 KL Rahul played a beautiful innings of 127 runs for which he played 248 balls and he hit 12 fours and 1 six. The 29 years old Karnataka batsman started cautiously but came into flow once he got the idea of the conditions while on the other hand, his partner Rohit Sharma batted more freely. 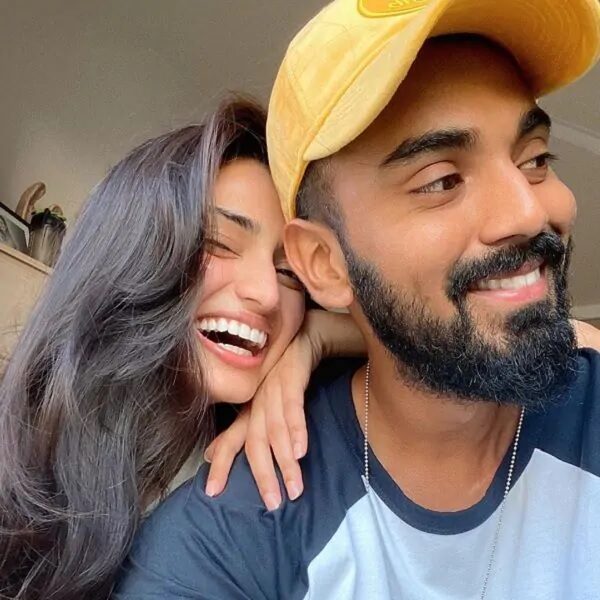 Bollywood actor Suniel Shetty whose daughter Athiya Shetty is said to be in a relationship with KL Rahul reacted to this wonderful innings of the batsman and posted a small video clip of KL Rahul in which he is seen acknowledging his teammates, staff  and spectators who were clapping for him after he scored the century. 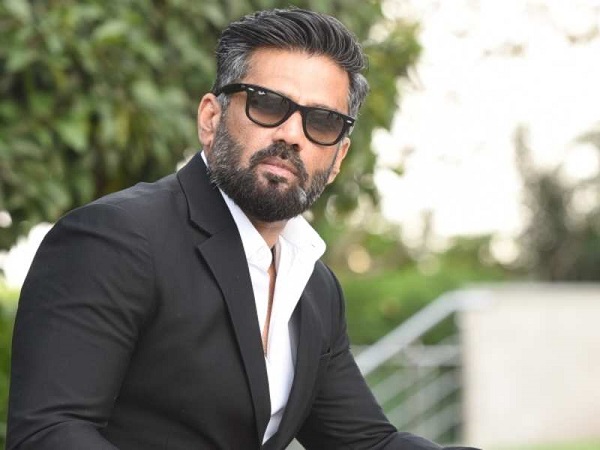 Suniel Shetty captioned the video, “100 at the Mecca of cricket! Congratulations and God Bless baba 🖤 @rahulkl Ps: thank you for my bday gift!”

KL Rahul responded on the post made by Suniel Shetty with heart and hugging face emoji and the same video clip was shared by Athiya Shetty on her Instagram story. 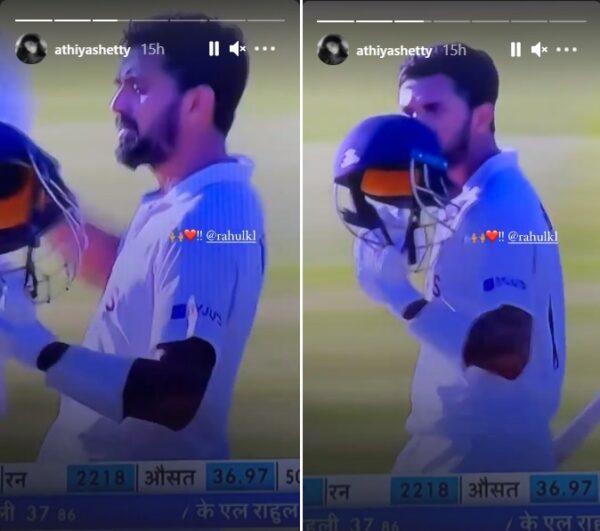 Rohit Sharma is also full of praises for KL Rahul as he says that probably this is the best batting performance of Rahul that he has seen. The IPL team Mumbai Indians’ skipper said that KL Rahul was in control from the first ball and it remained the same till the end of the day. Hitman further said that KL Rahul was absolutely sure about his plans and when a player is clear about his plans and believes in them, it certainly benefits him.

It will be interesting to see what score India will put on the score board for England in the first innings.