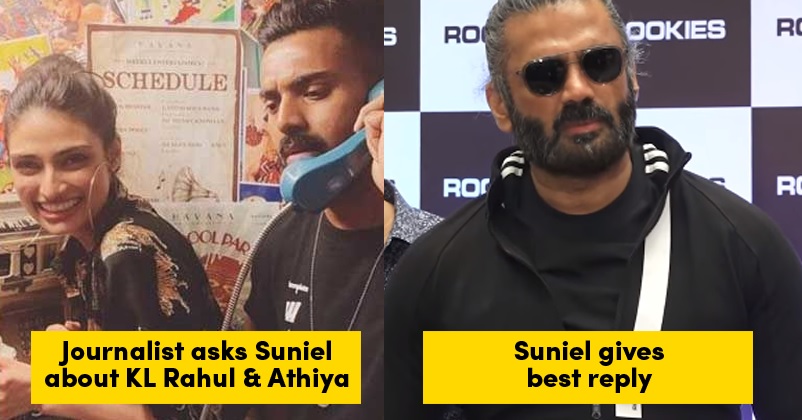 Indian cricketer KL Rahul is in a tremendous form and has been performing great with bat nowadays. He was also adjudged as the Player of the Series in the recently concluded 5-match T20I series which was played between India and New Zealand and India whitewashed it with 5-0. The young cricketer is often in news for his alleged affair with actress Athiya Shetty but both of them have chosen to remain mum in media on this matter.

Recently during an event, Athiya’s father Suniel Shetty was asked about his daughter’s affair with KL Rahul and in reply, the actor told the journalist to ask this question from Athiya and not from him because he is not in a relationship. 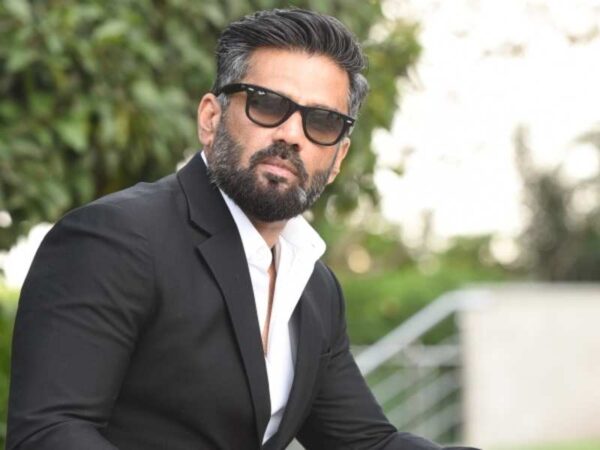 However when Suniel was grilled further by the mediaperson and was asked whether he would accept the relationship, he asked the journalist to first find out whether her dating rumours are true or not and then talk to him.

His reply read, “You come and tell me if it’s true, then we’ll talk about it. You don’t know, how can you ask me?”

It was certainly a firm reply from the “Hera Pheri” star who talked about the personal lives of his kids some time ago.

Earlier, in an interview to a leading daily, Suniel Shetty said that he has no problem with those whom his children are dating, in fact he and his wife Mana Shetty love them. He also said that the most important thing is to be happy which is certainly being missed by this generation.

Athiya and KL Rahul have been spotted together many times and recently, KL Rahul shared a photo in which he was seen with Athiya using an old-fashioned phone, but the highlight of the photo was the caption which read, “Hello, Devi Prasad….?”. 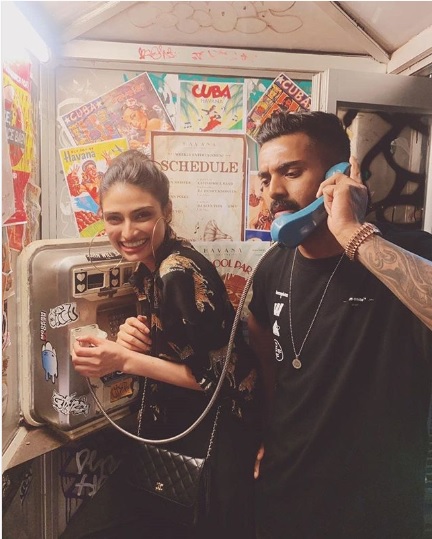 This is a dialogue from the movie “Hera Pheri” in which Suniel Shetty acted along with Akshay Kumar and Paresh Rawal.

Athiya’s last release was “Motichoor Chaknachoor” which bombed at the box-office while KL Rahul is on the tour to New Zealand with the Indian squad.

Vicky Kaushal Opens Up On Relationship With Katrina Kaif, Describes His Definition Of Love
Twitter Hilariously Reacted Over Slapgate Incident After Bhajji Wished Sreesanth On His Birthday