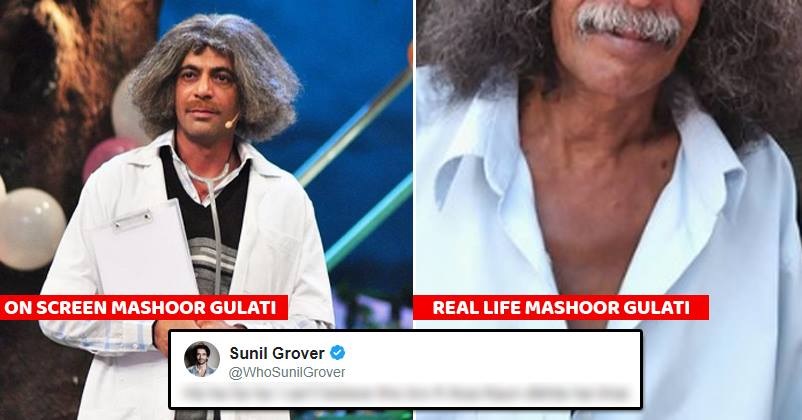 Sunil Grover is a very talented stand-up comedian who has made an identity of himself over the years. He earned accolades as Gutthi in Comedy Nights With Kapil and made the character iconic. Later in The Kapil Sharma Show, he played the characters of Dr. Mashoor Gulati and Rinku Bhabhi and it’s indeed the result of his vibrant performances that both these characters have earned immense fame.

What’s more, there’s no denying the fact that The Kapil Sharma Show had to go off air just because Sunil quit in mid-way and Kapil couldn’t handle the show alone. Due to Sunil’s exit from TKSS, TRPs started falling suddenly and Kapil’s health also deteriorated. This all eventually resulted in the show going off-air and now when he’s back with Family Time With Kapil Sharma, audience doesn’t find it interesting, probably they are missing Sunil Grover. 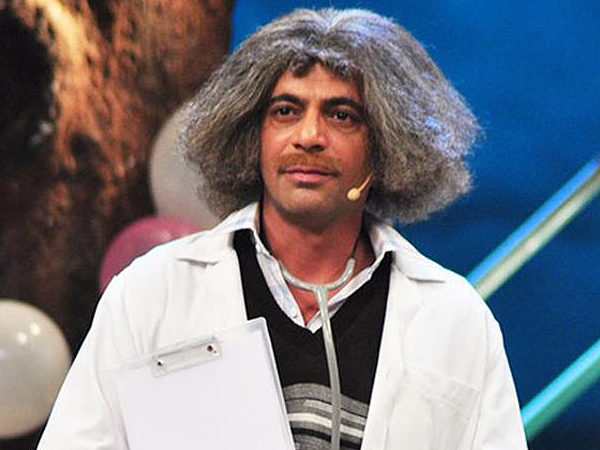 Whatever, one thing is certain; Sunil is the master of disguise and can step into the shoes of any character. His ultimate acting is what fans are missing badly and that’s why, they have requested Kapil and Sunil to share the screen again; however, it doesn’t seem to happen any sooner.

Undoubtedly, we all are missing Dr. Mashoor Gulati and his fans will be shocked to know that there’s a look-alike of him in Sri Lanka.

Yes, you read it right! Actor-singer Meiyang Chang who is enjoying a holiday in Sri Lanka posted a pic on the micro-blogging site Twitter. In the photo, Meiyang Chang can be seen posing with a man who looks quite similar to Dr. Gulati. 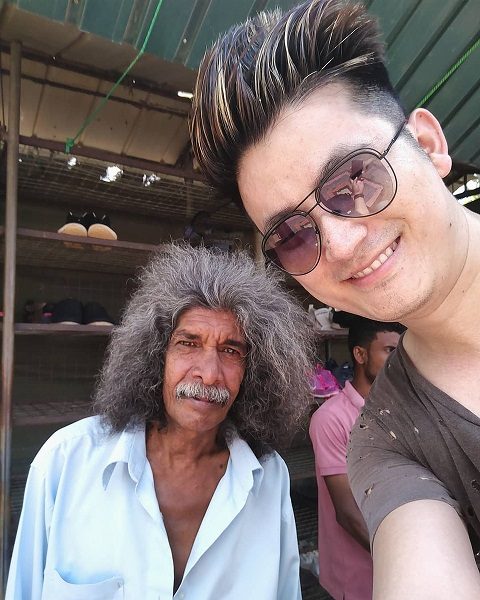 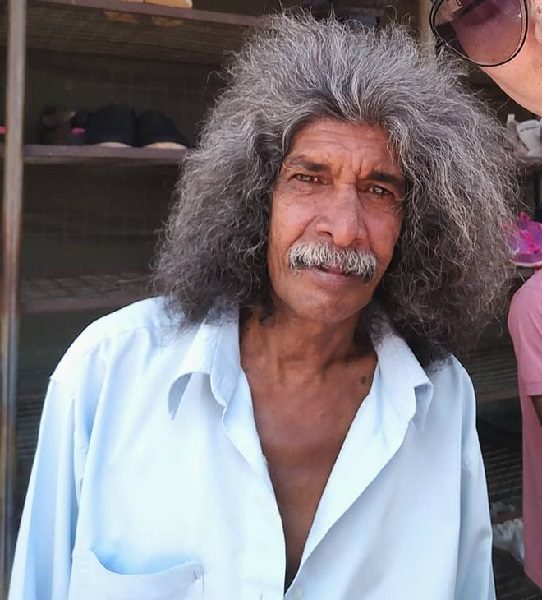 He shared the pic with caption, “He’s not Einstein but jobless Dr. Mashoor Gulati.” He also tagged Sunil Grover and wrote that he got to remember Sunil after seeing him.

Unbelievable yet hilarious, isn’t it?

What do you have to say about Dr. Mashoor Gulati’s look-alike? Let us know your views.

Rani Mukerji Waited For 3 Hours & Returned Without Shooting As Kapil Didn’t Come?
Reaction Of Raghu’s Wife Sugandha After Knowing About Natalie Is As Unique As Their Divorce News