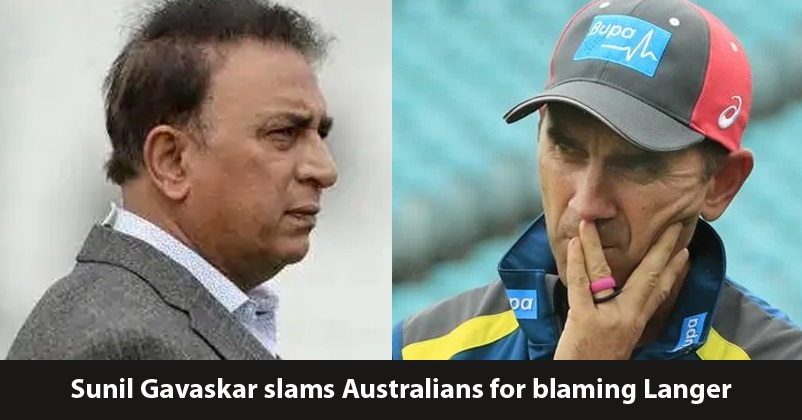 The former Indian cricketer Sunil Gavaskar is not happy with the Australian cricketers and called them brats for putting the blame on the head coach Justin Langer for the loss against India in the Border-Gavaskar Trophy. The Indian team won the 4-match test series by 2-1 despite the fact that it was pretty less experienced and young team in comparison to the star-studded Australian team. 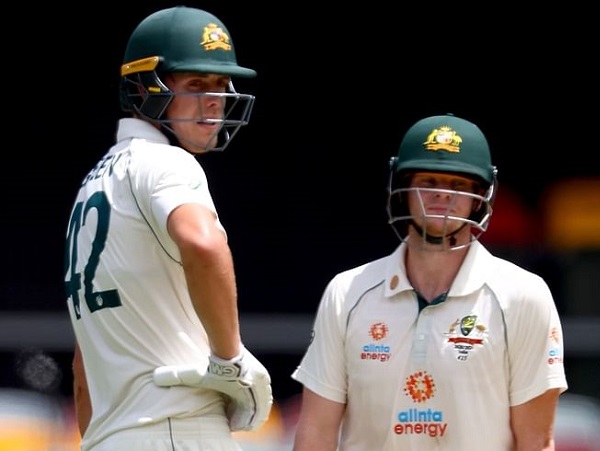 As the series progressed, the injuries in the Indian camp kept on increasing and even Ravichandran Ashwin, Ravindra Jadeja, Jasprit Bumrah and Hanuma Vihari were also ruled out of the fourth test match which was played at Gabba, Brisbane. The Aussies were pretty confident of winning at Gabba as they were invincible over there for nearly 32 years but the Indians breached Gabba and registered a historic win. 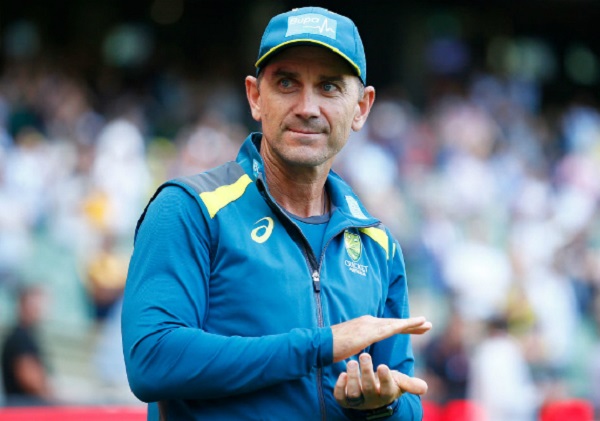 As per a report published in a leading Australian newspaper, the Australian players are quite unhappy with the functioning style of Justin Langer, especially his mood swings and intensity. According to the article, the players were living in the bio-bubble for months and what made it more difficult for them was too much of micro-management by the Australian head coach. It is also being written that during the third and the fourth test matches, the Aussie head coach used a lot of stats and gave them a lot of instructions which made the players quite frustrated.

The former Indian cricketer Sunil Gavaskar has shown his support for the Aussie head coach and written in a column for a newspaper that whatever leaks are being made to media by the Australian players or their managers are actually portraying them as brats. He adds that the Aussie players are not able to accept that they have been outplayed by the Indian team and this is why they are putting blame on their head coach. Sunil Gavaskar calls the reports blaming Justin Langer as rubbish and says that once the players are on the field, the coach is not in a position to do anything and it all depends on the players as to how they tackle the opposition. 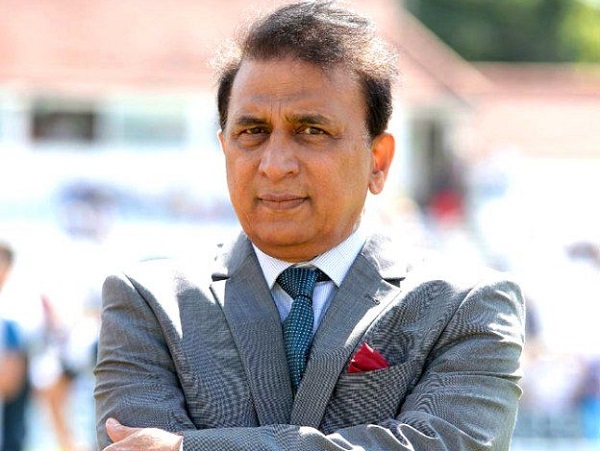 Sunil Gavaskar also writes that the Aussie head coach and the advisory group can be blamed for one thing and that is the decision to bat first in Melbourne which backfired as the Indian bowlers got them all out for just 195 and in the second innings also, the Aussies were not able to score more than 200. Gavaskar is of the opinion that if Justin Langer is the one who advised Tim Paine to bat first at MCG, then only Langer can be blamed otherwise there is nothing more for which Langer can be held responsible for the defeat by the Aussies.

What is your take in this regard? Do you agree with Sunil Gavaskar or do you support the Australian players here? Let us know your views.