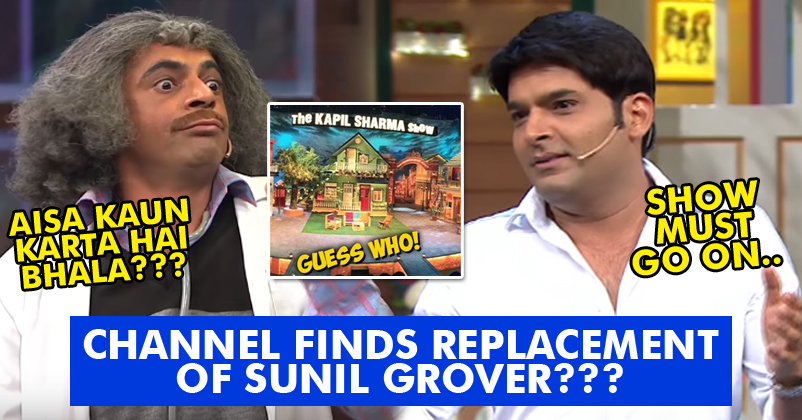 Even after a lot of recent drama and its consequences, we still get to see a fresh content on Kapil Sharma’s show on Sony television.

Recently he had roped in a look-alike of Sanjay Dutt aka Sanju baba in The Kapil Sharma Show.The role was played by comedian artist Dr.Sanket Bhosale.

Ever since the fallout in-between the friends of this successful comedy show, namely Kapil Sharma and Ali Asgar, Chandan Prabhakar as well as Sunil Grover, the matter has not resolved and has only got more entangled.

But the show must go on, so in a way to introduce some fresh content and concept, we have the Sony channel introducing more stand-up comedians into the show on a temporary basis for each weekend.

It was definitely quite a surprise to see veteran comedians Raju Srivastav, Sunil Pal and Ahsan Qureshi as a part of The Kapil Sharma Show, last week. Though this is quite temporary in nature but it definitely adds something new to the show. However, the audience were still seen missing their favorite character, Dr. Mashoor Gulati, and Rinku Bhabhi.

We are just hoping the surprise is worth looking forward to. The show is going through a tough time, all we want is some humor and the electrifying performances of the entire team.

Continue Reading
You may also like...
Related Topics:Sony Channel Announces New Entry In The Kapil Sharma Show, Sunil Grover Might Not Come Back

Kattappa Reveals To Everyone Why He Killed Baahubali, Now We Have One More Funny Answer
Disha Patani Gets Stalked In Delhi By A Fan, This Is How She Managed The Situation