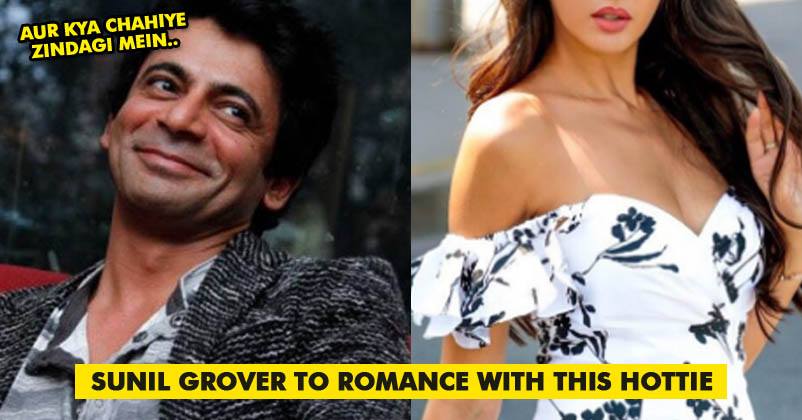 Everything seems to be going right for actor and comedian Sunil Grover as people were already going gaga over his character in “Patakha” and now he has grabbed an important role in Salman Khan starrer “Bharat”. 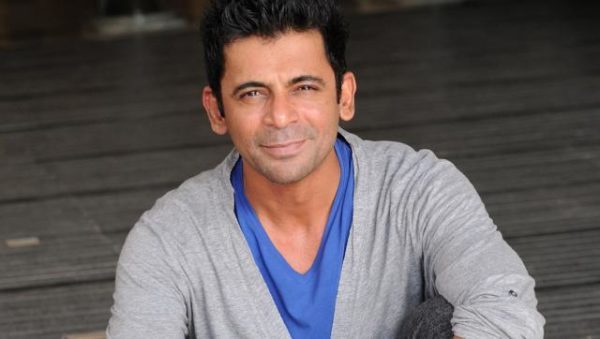 Recently, Sunil shared some photos from the sets in Malta in which he was dressed in white vest and black pants and undoubtedly, he looked very smart. He is going to play the role of Salman Khan’s best friend in the movie and as per reports, there will be a comic romantic angle to his role.

The actress who has been signed for romancing with Sunil is none other than Nora Fatehi. She will be portraying a Latino character and it is being said that her dresses in “Bharat” are very hot and sexy.

Nora has been included in the cast after she made heads turn by performing superbly in the song “Dilbar” from “Satyamev Jayate”. 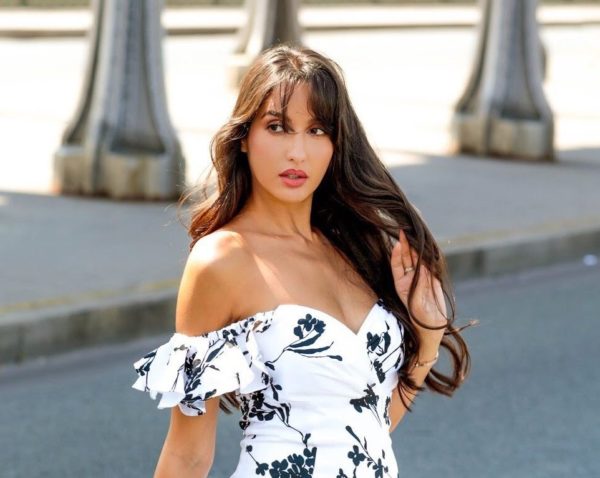 When Nora was asked about the movie, she expressed her gratitude and called it a dream come true. She said that she is excited to be a part of such a big project and very happy to work with big star like Salman Khan and director Ali Abbas Zafar that make a perfect combination.

“Bharat” is an official remake of a Korean movie “Ode to my Father” that tells the story of a person after a country becomes independent.

We are excited to watching Sunil and Nora romancing on screen, are you?

Salman Khan Tweeted For Atal Ji After 5 Long Days. Twitter Trolled Him Mercilessly
Shilpa Shetty Trolled Like Never Before For Not Wearing Her Pants