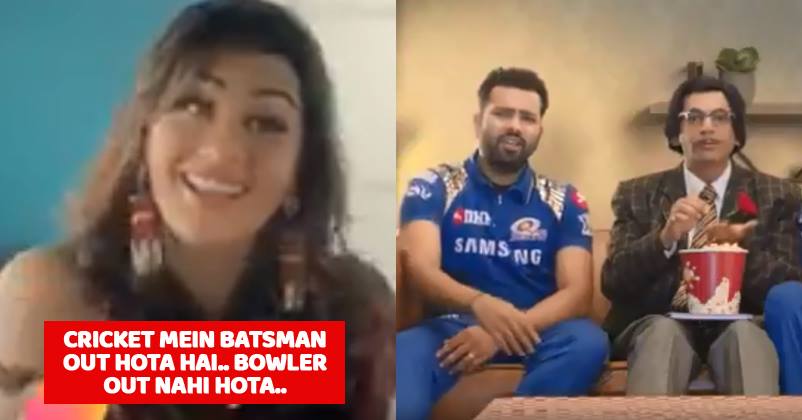 Fans of Sunil Grover were rejoiced with the news of his new show Dhan Dhana Dhan in which he will be seen with popular actress and Bigg Boss 11 winner Shilpa Shinde.

The show will be aired on the Colors channel at 11pm from Sunday and people can also watch it on Jio app. The team will also include Ali Asgar, Sugandha Mishra, Suresh Menon, Paresh Ganatra and Suyyash Rai. Apart from celebrities, viewers will also get to watch few Indian cricket players on Dhan Dhana Dhan. Few promos of the show are out and Sunil Grover appears to be simply the best in his style. 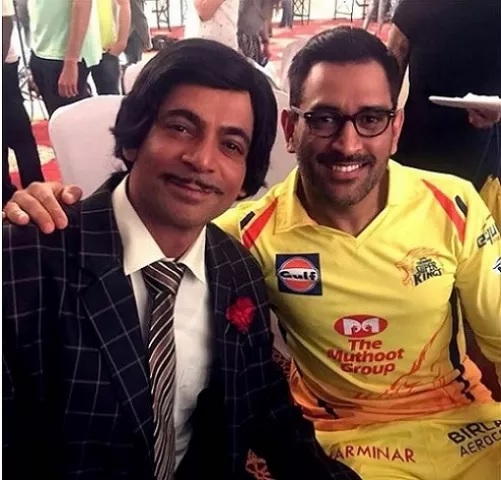 The name of Sunil’s character is Professor Launda Bhatinda Wala (LBW) and he has no knowledge of cricket while Shilpa will be seen as Googly Bhabhi who knows everything about the game and flirts with hot players.

In one promo, he’s seen with MS Dhoni, Ravindra Jadeja and Dwayne Bravo and players are left amazed to see his knowledge with regard to cricket. When all other players shout ‘No Ball’, he makes a fun of them and says that five balls have been bowled.

In another promo, he is seen enjoying a cricket match with Rohit Sharma, Jasprit Bumrah and Hardik Pandya and when they say, “It’s a wide”, he mocks them by saying that they noticed so late that the TV was 56 inches in size so it is obviously wide.

The Simoes sisters’ Lil Frodo Productions is behind the concep of Dhan Dhana Dhan that will have the same team as in Comedy Nights With Kapil and The Kapil Sharma Show. The shooting is done in Mumbai’s film studio and other than Shilpa and Sunil, we will also get to see Sehwag, Kapil Dev, Sameer Kochhar and anchor Archana Vijayan.

Preeti Simoes has worked a lot on the looks, styling and dressing of the characters. Sunil will be entertaining us with his funny English, dressed in checked coats, trousers and ties and not to forget the rose that will be pinned below the collar. All those who love his female avatar need not be upset as he will be wearing sarees also in few episodes in which he will appear as a woman.

How did you find the promos? Can’t wait to watch the show?

Shahid Afridi Says He Will Never Play In IPL. Indians Trolled Him In The Most Epic Way
This New Rule Will Bring A Revolution In IPL. Even Rohit Sharma & Mahela Jayawardene Supported It