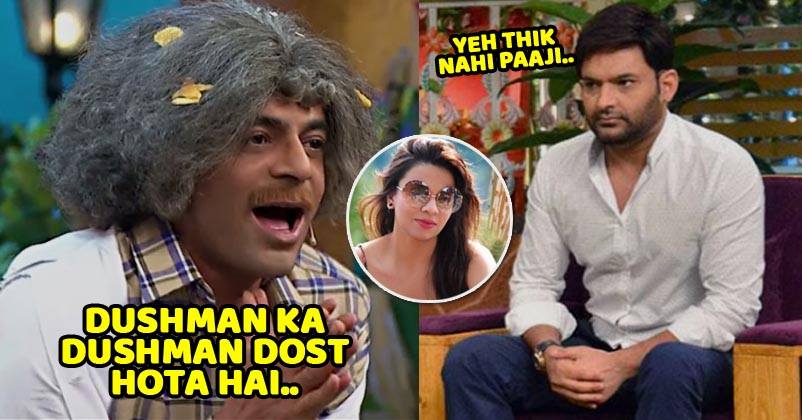 We can never forget the tiff between Kapil Sharma and Sunil Grover; their war seems to be turning uglier day by day.

We even saw both the comedians having a war over Kapil’s new show “Family Time with Kapil”. Their Twitter war seemed aggressive as both of them were blaming each other. 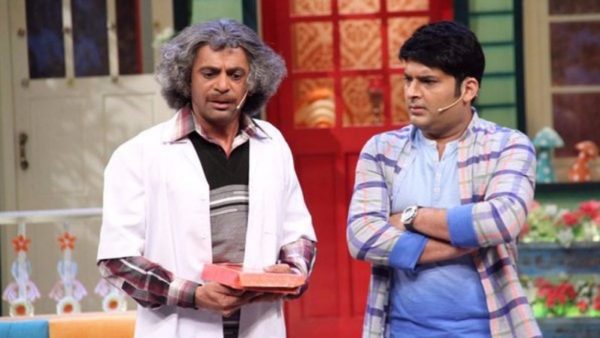 Some new reports are out & they might spark a controversy once again. It is said that Sunil Grover has joined hands with Preeti Simoes, Kapil’s ex-GF for a new show. Yes, Sunil, Preeti and her sister Neeti are reportedly working on a new show.
If reports are to be believed, they would come up with a cricket-based show under the production banner of Simoes sisters.

If true, this news is sure to shock Kapil Sharma.

“Kapil and Preeti parted ways professionally and personally last year. In fact the infamous fight-in-flight between Kapil and Sunil actually started because of a fight between Kapil and Preeti. But that’s another story altogether. Kapil had handed over the reins of his life and career to Preeti. She was running the show for him in every way possible until last year. Now Kapil has made a complete and clean break with Preeti. Grover joining hands with the Simoes’ sister is a clear indication that the two are now moving their careers on parallel tracks,.And the twain shall never meet.Amen.” 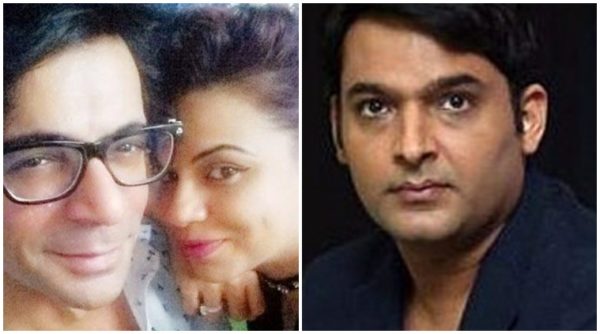 People haven’t liked Kapil’s show much much & they are already bored of his game format. Let’s see if Sunil comes up with something better than it.

Sanjay Dutt’s Daughter Trishala Had A 24K Gold Coffee. Many Of Us Can’t Even Afford It
1st Day Collections Of Baaghi 2 Are Out. Becomes Highest Opener Of 2018